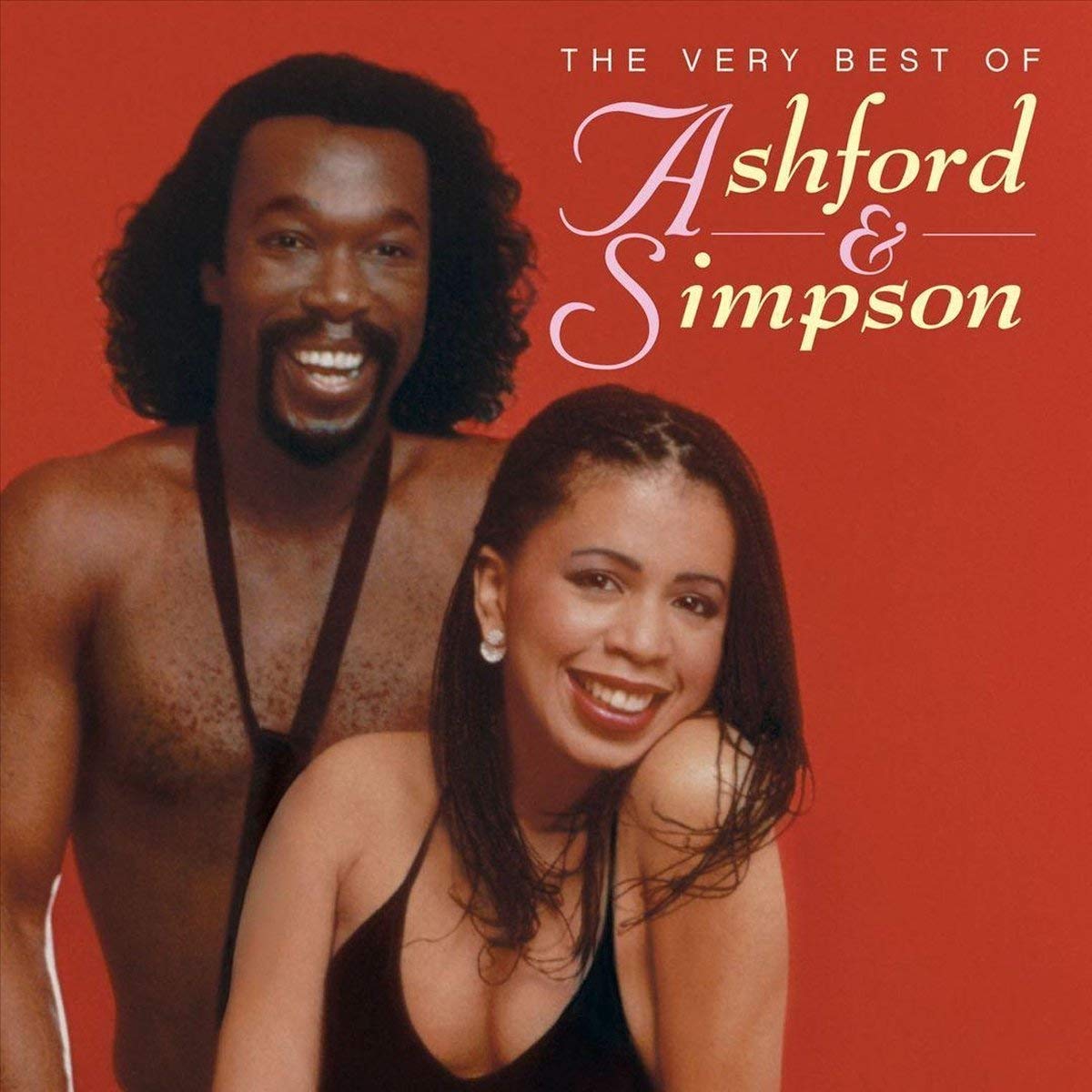 The legendary composers, lyricists, vocalists, and actors Nickolas Ashford and Valerie Simpson dominated the R&B industry for over four decades. Their most tremendous success came with their unmatched music compositions for Motown Records. Ashford was born on May 4, 1941, in Fairfield, South Carolina, to Calvin and Alice Ashford. They had four sons and reared them in Willow Run, Michigan. Nicholas Ashford graduated from Willow Run High School in 1959 and attended Eastern Michigan University from 1959 to 1962. Valerie Simpson was born in the Bronx, New York, on August 26, 1946, and has three siblings, including her brother, Raymond Simpson, the lead vocal for the Village People. She graduated from Evander Charles High School in New York City in 1964. Afterward, Simpson studied music composition and piano at the Chatham Square School of Music in New York City.

Ashford and Simpson met while choristers at Harlem’s White Rock Baptist Church in 1964, and that same year, the duo and Josephine Armstead penned the single for Ray Charles, “Let’s Go Get Stoned,” which peaked in 1966 at #1 on the Billboard Hot 100 and remained on the chart for 13 weeks. In 1967, the duo wrote “Your Precious Love,” which Marvin Gaye and Tammi Terrell performed. That song peaked at #5 on the Billboard Pop Singles chart and reached #2 on Billboard’s R&B.  They followed in 1968 with “Ain’t No Mountain High Enough,” which was eventually ranked as the 57th greatest US hit. Marvin Gaye and Tammi Terrell also performed the song. The single also charted in “Brazil, Canada, France, and Spain. Their third song for Gaye and Terrell, “You’re all I Need,” peaked at #8 in 1968 on the Billboard Hot 100 and reached # 1 on the Hot Soul Singles chart.

Ashford and Simpson were married on November 30, 1974, in New York City. They had two daughters, Nicole and Asia.

In 1978, Ashford and Simpson’s “I’m Every Woman” became a number 1 hit for Chaka Khan, peaking at #21 and remaining on the charts for 16 weeks. However, it was re-released in 1993, when recorded by Whitney Houston for the soundtrack of the film, The Bodyguard. This time it peaked at #4 on the Billboard Hot 100, #26 on the US Adult Contemporary, #1 on US Dance Club Songs, and #5 on US Hot R&B/Hip-Hop Songs.

The Founder’s Award by the American Society of Composers, Authors, and Publishers (ASCAP) was bestowed upon Ashford and Simpson in 1996. In 2002, they were inducted into the Songwriters Hall of Fame.

Nicholas Ashford died of complications from throat cancer on August 22, 2011, in New York City. He was 70.