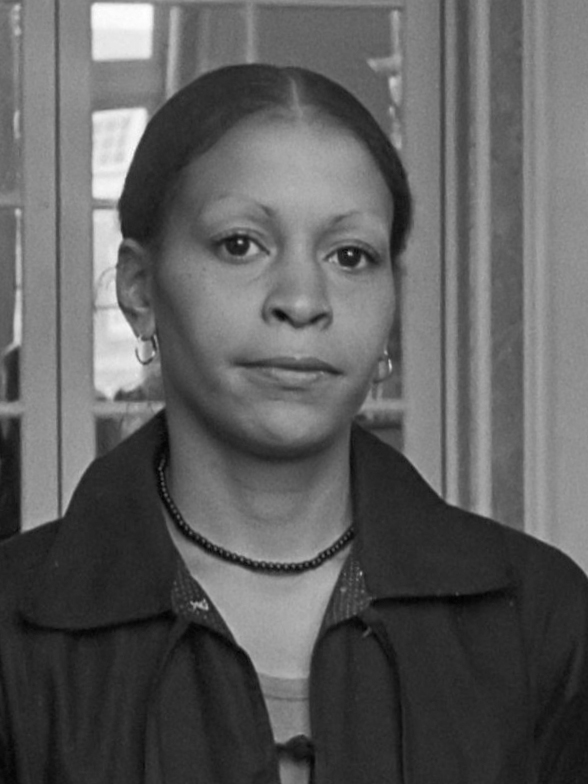 Roberta Alexander is an internationally famous American opera soprano. After performing in numerous operas in the United States and Europe, she established herself as one of the leading American sopranos in the latter quarter of the twentieth century, both on the operatic stage and as an orchestral soloist. Over her career, Alexander has recorded for most of the major labels of that musical genre, including BMG, Philips, Sony, and Teldec.

Roberta Alexander was born in Lynchburg, Virginia, on March 3, 1949. She was born into a musicians’ family: her father was a choral conductor and her mother was a singer. When she was two, her family moved to Ohio where she grew up. She studied music in three institutions: Central State University, then at the University of Michigan at Ann Arbor from 1969 to 1971, receiving a Master’s Degree in Music in 1971, and finally at the Royal Conservatory of The Hague in the Netherlands with Herman Woltman, beginning in 1971.

At the age of 23, Alexander moved to the Netherlands where she made her debut in the Netherlands Opera in 1975 in La cambiale di matrimonio (Rossini). In 1980 (at the age of 31), she interpreted Pamina in The Magic Flute (Mozart) in the Houston Grand Opera; it marked her debut in the United States as a recognized opera singer. She then made her debut performance with the Santa Fe Opera under conductor John Crosby, singing Daphné (Strauss) in 1981. She played Elettra in Idomeneo (Mozart) in Zürich, Switzerland in 1982. In November 1983, she joined the Metropolitan Opera in New York City to interpret the role of Zerlina in Don Giovanni (Mozart). She made her debut at the Royal Opera in London, UK in 1984 with La bohème (Puccini).

In the 1990s, Roberta Alexander was often cited as one of the most important American sopranos. Her career history as a black singer in an overwhelmingly white opera environment led her to face occasional prejudices and discriminations as in 1996 when people advised her not to do the Marschallin in Der Rosenkavalier (Strauss) because it was a “white singer’s role.”

In 1999 she sang in a series of highly-acclaimed concert performances in Philadelphia, Pennsylvania and New York in the Second Act of Jenufa (Janácek). She had already played this role completely at Glyndebourne, England, in 1989. Since 2000, Alexander continued to be active in recitals and orchestral representation around the world.

Roberta Alexander has lived in Amsterdam since the mid-1970s. She has been married twice; first to Edo de Waart, a Dutch conductor, in the early 1970s. After her divorce, she married Siebe Riedstra, an orchestral manager in 1975.