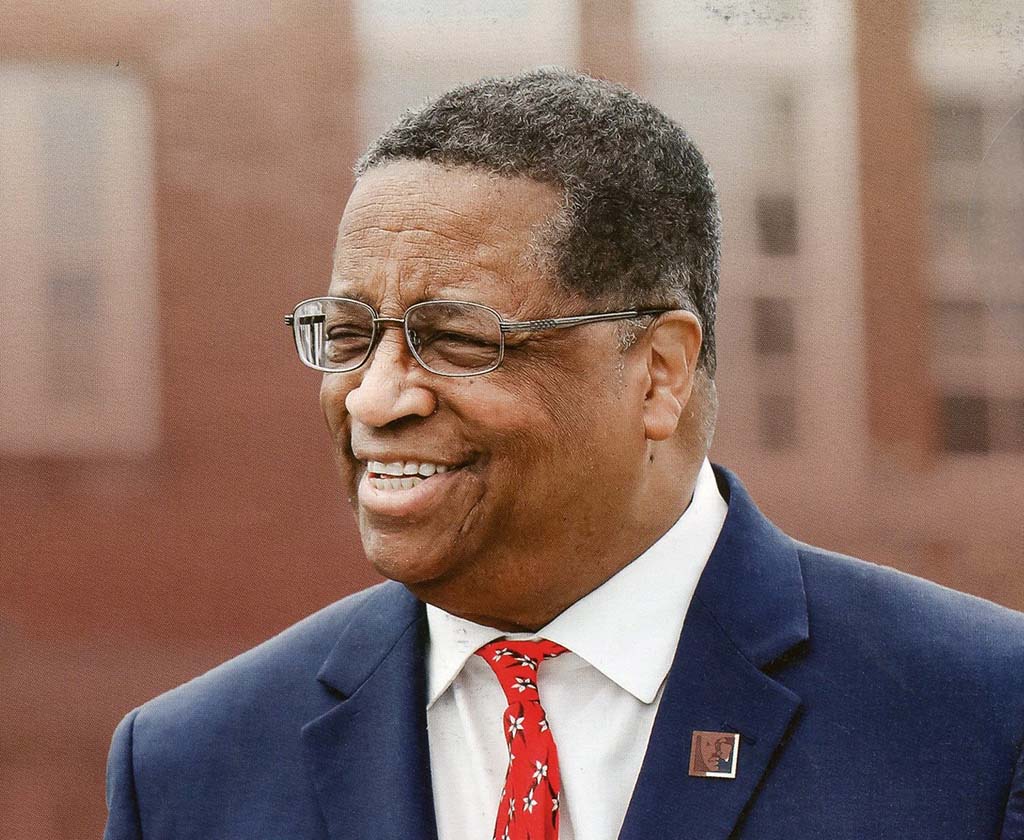 Born on February 21, 1945 in Seattle, Washington to parents, Nelmon and Johnnie Carter Gossett, Larry Gossett has been a dedicated public servant for over 40 years. After graduating from Franklin High School, he was a VISTA volunteer in Harlem (1966-1967). Gossett attended the University of Washington, where he was one of the original founders of the Black Student Union (BSU) in 1968. As a respected student activist, he fought to eliminate racial discrimination and increase the enrollment of African Americans, and other students of color at the University.

After graduation in 1971, Gossett was the first supervisor of the Black Student Division, in the Office of Minority Affairs. From April 1979 until December 1993, he was the Executive Director of the Central Area Motivation Program (CAMP), one of the oldest and largest community action agencies in the city of Seattle. In 1975 Larry Gossett married Rhonda Christine Oden. The couple have three children, Nicole, Malcolm and Langston, and two grandchildren.

Larry Gossett entered politics in the 1990s. In 1993 he was elected to the King County Council, representing District Ten (currently District Two), which encompassed most of the inner-city neighborhoods in Seattle. He was overwhelmingly re-elected in 1995, 1999, 2003, 2005 and 2007.  In 2007 Gossett became just the second African American elected to be chair of the King County Council.

Council member Gossett is a highly respected community leader who has advocated for the underrepresented and underprivileged in King County for all of his adult life and in particular as a public official since 1993. He has long fought for programs that help inner-city youth and reduce racial and class disparities in our local criminal justice system.

Council member Gossett has also traveled all over the world attending forums and conferences on social justice questions.  While in office he has participated as a delegate in numerous International Trade Missions usually with the goal of ensuring that African Americans and other people of color benefit from the growing international exchange of goods, services and ideas. His destinations include Japan, Canada, Russia, England and Nicaragua. He has represented the King County Council on promotional trade missions to Singapore, Malaysia, Indonesia, Vietnam, Cambodia, Thailand, India, South Korea, China, several countries in South America, and most recently, South Africa.

In 1999, 13 years after the 1986 change of the County’s name to honor the slain civil rights leader, Dr. Martin Luther King, Jr., Council member Gossett spearheaded the campaign to change the King County logo from an imperial crown to an image of Dr. King. In 2007, the King County Council unanimously adopted the change, becoming the only governmental entity in the nation to have as its logo the likeness of Dr. King.