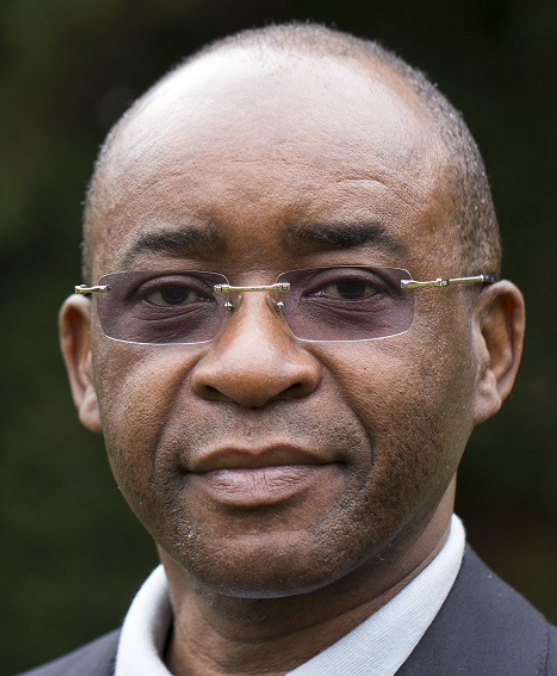 Strive Masiyiwa is a Zimbabwean businessman and philanthropist. He is best known for being the founder and chairman of Econet Wireless International and Zimbabwe’s first billionaire.

Masiyiwa was born on January 29th, 1961 in Zimbabwe. His father was a miner who later became a businessman, and his mother was an entrepreneur whose interests ranged from retail sales to small-scale farming and transportation. In 1968 Masiyiwa and his family fled to the north-central Zambian town of Kitwe due to regional government instability. At the age of 12 Masiyiwa’s parents afforded him the opportunity to study abroad at a private school in Edinburgh, Scotland. After graduating in 1978, he returned to Zimbabwe with the intention to join the anti-government guerilla forces but was told by a senior officer that the conflict was almost over and that the country needed people like him to help rebuild it. Masiyiwa took the officer’s advice and in 1983 earned a degree in electrical and electronic engineering from the University of Wales.

Masiyiwa traveled back to Zimbabwe in 1984 after a brief 1-year stint in the computer industry in Cambridge, England. He joined Zimbabwe Posts and Telecommunications Corporations (ZPTC) as a senior engineer and would eventually become a principal engineer within the company. In 1988 Masiyiwa left ZPTC due to frustrations with government bureaucracy.

Realizing there was there was great promise for wireless telephones in sub-Saharan Africa, Masiyiwa founded and financed Econet Wireless in 1990. This business venture was met with heavy opposition from ZPTC which had claimed a monopoly on telecommunications and the Zimbabwean government which wanted bribes. After lengthy legal battles, Masiyiwa’s Econet obtained a license to provide cell phone service in Zimbabwe. Econet would go on to have a presence in other African nations as well as New Zealand and the United Kingdom. Masiyiwa later became involved with the privately held London-based Liquid Telecom Group. This company is Africa’s largest fiber optic and satellite business. In 2018 Masiyiwa was named Zimbabwe’s first billionaire and in 2020 he became the first African to be appointed a Netflix Board member.

Known as a philanthropist, Masiyiwa and his wife, the former Tsitsi Maramba, established the Capernaum Trust which is a support program designed to educate Africa’s orphans and vulnerable children. He is also involved with Bill Gates and Warren Buffett’s Giving Pledge initiative. Masiyiwa supports a wide range of health issues and campaigns against cervical cancer, HIV/AIDS, and malnutrition. He is co-chair of Grow Africa and has helped organize $15 billion for African agriculture. Masiyiwa’s Ambassador Andrew Young Scholarship, named after a former United States ambassador to the United Nations, provides funds to send African Students to Morehouse College in Atlanta, Georgia. In 2015 he was awarded the Freedom Award by the International Rescue Committee for his contributions towards supporting refugees and championing the cause of dignity, individual freedom, and liberty.

Masiyiwa and his wife, Tsitsi have six children. He holds an honorary degree from Nelson Mandela Metropolitan University in Port Elizabeth, South Africa, and has been named an influential figure by many publications including Time magazine and Forbes.