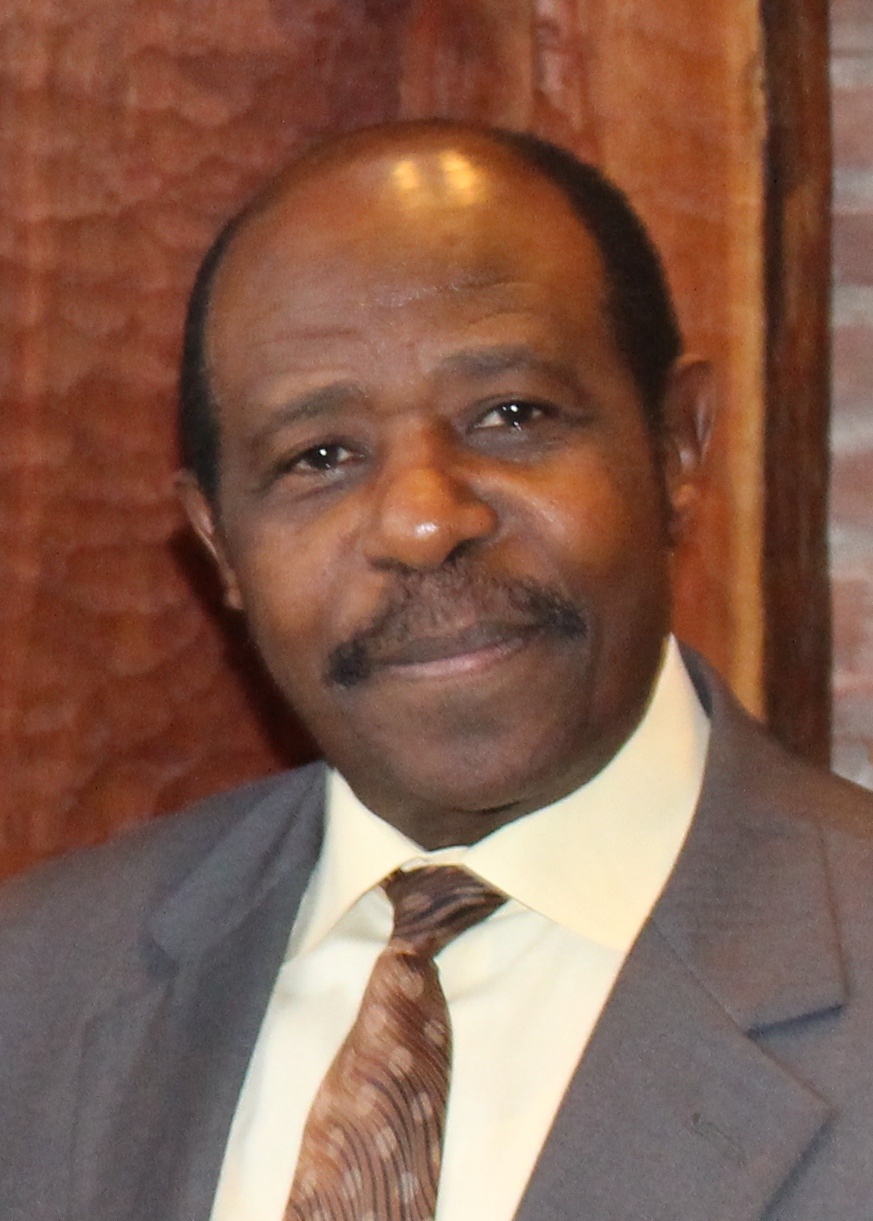 Paul Rusesabagina, a former Rwandan hotel manager who protected 1,268 people from the 1994 Rwandan genocide, was born in 1954 in a Hutu family of farmers. Before working in the hotel business, Rusesabagina went to a missionary school in central Rwanda and attended the Faculty of Theology in Cameroon. In 1984, he became the assistant manager of the luxury Hotel des Mille Collines in Kigali, the Rwandan capital.  In 1993, he was made general manager of the luxury Diplomat Hotel, also in Kigali. Paul Rusesabagina married a Tutsi, Tatiana Mukangamije, in 1989, making them a rare couple in Rwanda who wed across ethnic lines between the two groups who had long been bitter enemies and rivals.

Rusesabagina’s official position as hotel manager would give him crucial power during the Rwandan genocide as these hotels, both owned by the Belgian company Sabena, were major diplomatic and business centers in Kigali as prominent national and international figures gathered there regularly.

The Rwandan Genocide was one of the largest in modern history.  For a four-month period in 1994, Hutu militants killed nearly one million people in a nation whose total population in 1990 was 7.2 million. The genocide officially began when the plane carrying Rwandan President Juvenal Habyarimana and Burundian President Cyprien Ntaryamina, was shot down as it was about to land at the Kigali Airport.  Hutu political leaders blamed the Tutsi and urged retaliation, officially launching the genocide on April 7, 1994.

The Hutu majority, historically the largest ethnic group in Rwanda, had been categorized as racially inferior to the Tutsis, an ethnic minority, during the Belgian colonial period, generating animosities that continued long after Rwandan independence in 1966.  The killing of President Habyarimana gave Hutu extremists the reason they needed to exterminate the Tutsi population.

In the chaos that ensued, the expatriate population of foreigners, including the Dutch manager of the Hotel des Milles Collines, were evacuated and Rusesabagina was made temporary manager of the hotel. On April 11, he asked Sabena to allow him to house and help the people who had already taken refuge on the hotel property.  They agreed and during the next few days hundreds of people arrive at the hotel.  Eventually 1,286 people sought shelter there. Rusesabagina negotiated with local and national officials to protect the people on the hotel grounds. Ultimately no one in the hotel was killed, preventing the refugees from being part of the nearly one million genocide victims.

Paul Rusesabagina’s story was popularized by 2004 film Hotel Rwanda. In 2006, the former hotel manager published his autobiography titled An Ordinary Man, which focused on the Rwandan genocide. In 2005, he was presented the Presidential Medal of Freedom, which is the highest civilian honor in the United States, by former American President George W. Bush.

Yet, some in Rwanda were critical of Rusesabagina’s depiction in the film and worldwide recognition as a hero. He was accused by Kigali locals of having taken advantage of the 1994 situation by extorting money from the hotel refugees, and then of distorting the truth by publicly presenting himself as a generous hero. The debate about Paul Rusesabagina’s role continues.Today Tatiana and Paul Rusesabagina live in Kraainem, Belgium.