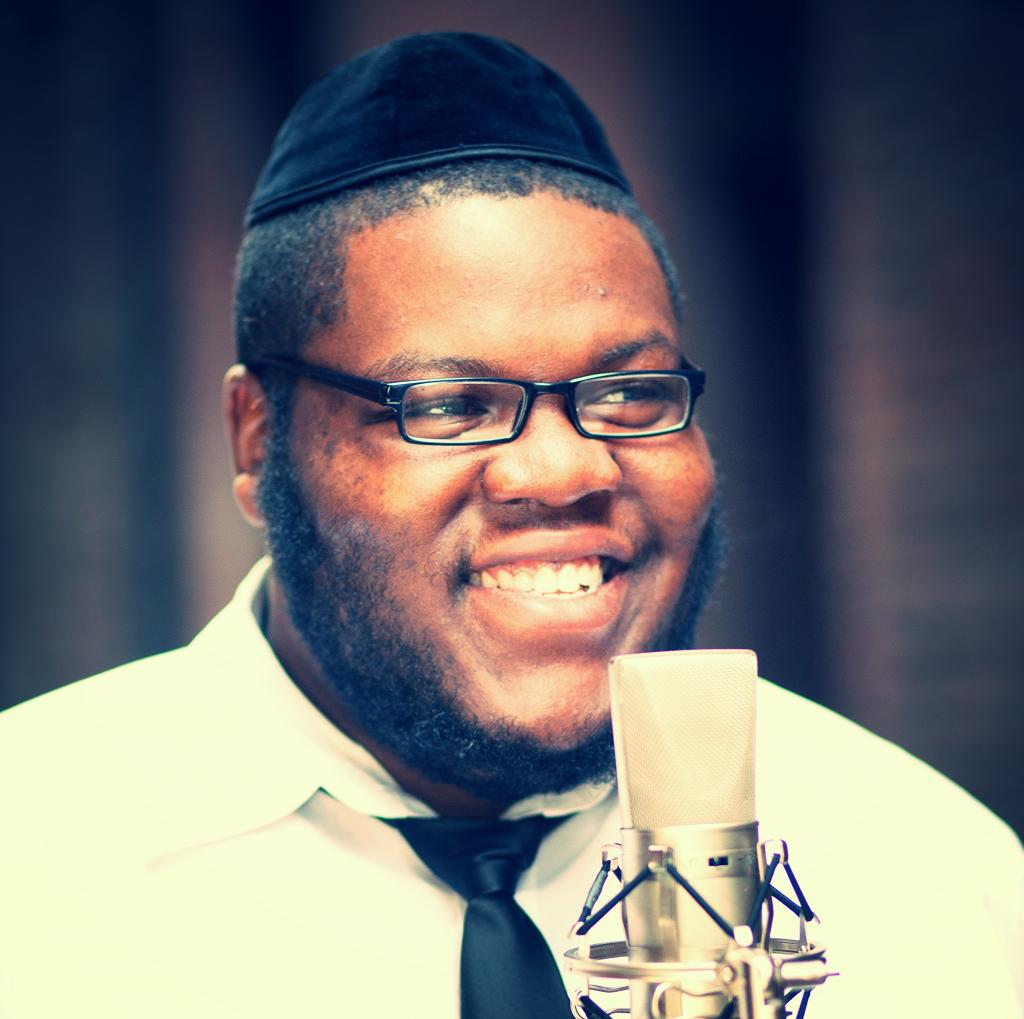 Nissim Baruch Black, formerly known as D. Black, is an African American Jewish rapper who now lives in Israel. Nissim, whose real name is Damian Jamohl Black, was born on December 9, 1986 to James “Captain” Church Croone and Mia Black in Seattle, Washington. Nissim’s parents were rappers in the late 1970s who belonged to the rap groups Emerald Street Boys and Emerald Street Girls, respectively. His grandparents were also musicians who played alongside Ray Charles and Quincy Jones in Seattle.

Nissim grew up in the Seward Park neighborhood of Seattle. He was raised a Sunni Muslim but was non-practicing. His parents separated when he was two years old and his mother took custody of him. She remarried but his stepfather was a drug user and dealer who sold drugs from their home. In 1995, the FBI raided their house, which resulted in his mother’s arrest when he was nine. Nissim’s mother died from a drug overdose in 2005 she was thirty-seven years old.

Nissim started rapping when he was thirteen under the name Danger. Vitamin D, a Seattle rap producer, worked with him and produced his first recordings. When he was fourteen years old, Nissim joined the Christian faith after attending an Evangelical summer camp. In 2002, Danger released a split vinyl between Black and Last Men Standing on Sportin Life Records. The following year, he appeared on Sportin Life Records’ compilation album along with the rap group, Old Minion. In 2004, Nissim became co-CEO of Sportin Life along with his stepfather Deveon Manier. While co-CEO, Nissim released a number of singles including “You Need a Thug” and “This is Way.” In 2005, Nissim released his first mixtape on the Sportin Life label titled “Behind the Dirt.” Two years later in 2007, he released his debut album, The Cause and Effect. The album, however, did not get much attention, selling only 4,500 copies.

In 2009, Nissim released his second album, Ali’yah, which received mixed-to-positive reviews. After the album’s release, Nissim retired from music in 2011 following the release of an EP called “The Blackest Brown.” In 2012, Nissim made his return to music when he appeared on a rap single with the Israeli rap rock band group, Shtar. The single, called “Rabbit Hole,” was on their album, Boss Ep. In 2013, Nissim released a mixtape called “Miracle Music” and later that year he released his third album, Nissim. In 2016, Nissim and his family made Aliyah, which means the immigration of Jews to Israel.

In 2017, Nissim released his fourth album called Lemala, followed the next year by his fifth album, Gibor. Nissim is married to Adina Black and the couple have six children together. In July 2020, Nissim tested positive for COVID-19, the Coronavirus in Jerusalem, Israel.