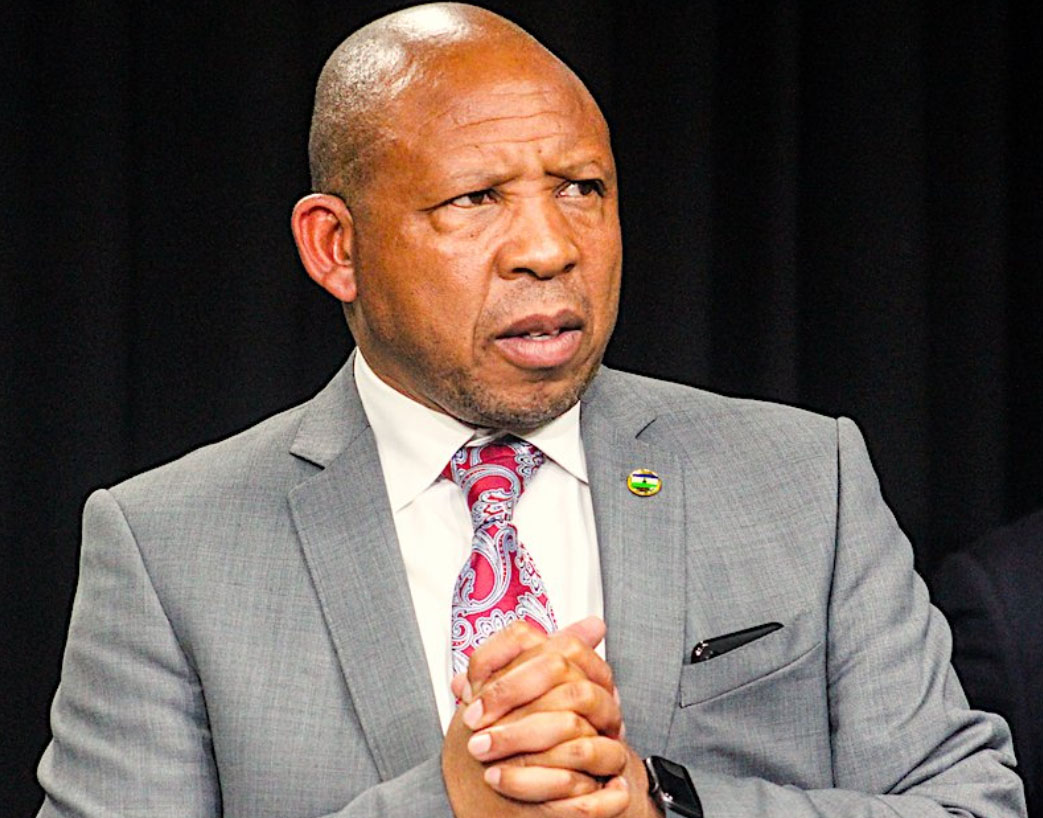 Moeketsi Majoro, an economist and politician and present Prime Minister of Lesotho, was born on November 3, 1961, in Leribe, Lesotho. Majoro is married to Masekoalane Mamusa Rankhelepe. They are the parents of two children.

From 1991 to 2000, Majoro was on the economics faculty at the National University of Lesotho in Roma, southeast of the capital city, Maseru. Afterward, in 2002, Majoro traveled to Mahlamba Ndlopfu in Pretoria, South Africa, to meet with its President Cyril Ramaphosa to improve and stabilize relations between the two nations, especially supporting support each other’s economy, allowing legal emigration, stopping human trafficking, and reducing cross-border crimes.

In 2004, Majoro was the principal secretary in the Ministry of Finance and remained there until 2008. Later in 2008, he became an alternative executive director at the International Monetary Fund (IMF) in Washington, D.C., a position he held until 2012. In 2013, Majoro served as the Minister of Development Planning in Lesotho under Prime Minister Tom Thabane. Three years later, in 2017, Majoro became the minister of Finance in the Thabane cabinet, a position he held until 2020. In 2020, Majoro was sworn in as the sixth the Prime Minister of the Kingdom of Lesotho following the resignation of his predecessor, Thomas Thabane.

Majoro’s administration soon had its first political scandal. In 2021, he was accused by Lesotho national legislator Tefo Mapesela, of failing to lead the government, indicating that his administration was not transparent in its accountability obligations and that decisions made were in violation of the country’s Constitution. Mapesela accused Majoro of illegally ordering military personnel to troubled Mozambique without involving, informing, and reporting to parliament and senate. Also, Majoro was charged with being inefficient and ineffective in adequately managing the COVID-19 pandemic in Lesotho. Mapesela and other legislators from the Basotho Patriotic Party (BPP), challenged Majoro and called for his resignation. Mapesela and other national legislators wanted Majoro to resign and be replaced by Monyane Moleleki, who served as Minister of Parliamentary Affairs from 2017 to 2020.

A secret ballot “no-confidence motion” was introduced in the national legislature in 2022 but Majoro survived the vote and continues to serve as Prime Minister of the Kingdom of Lesotho.