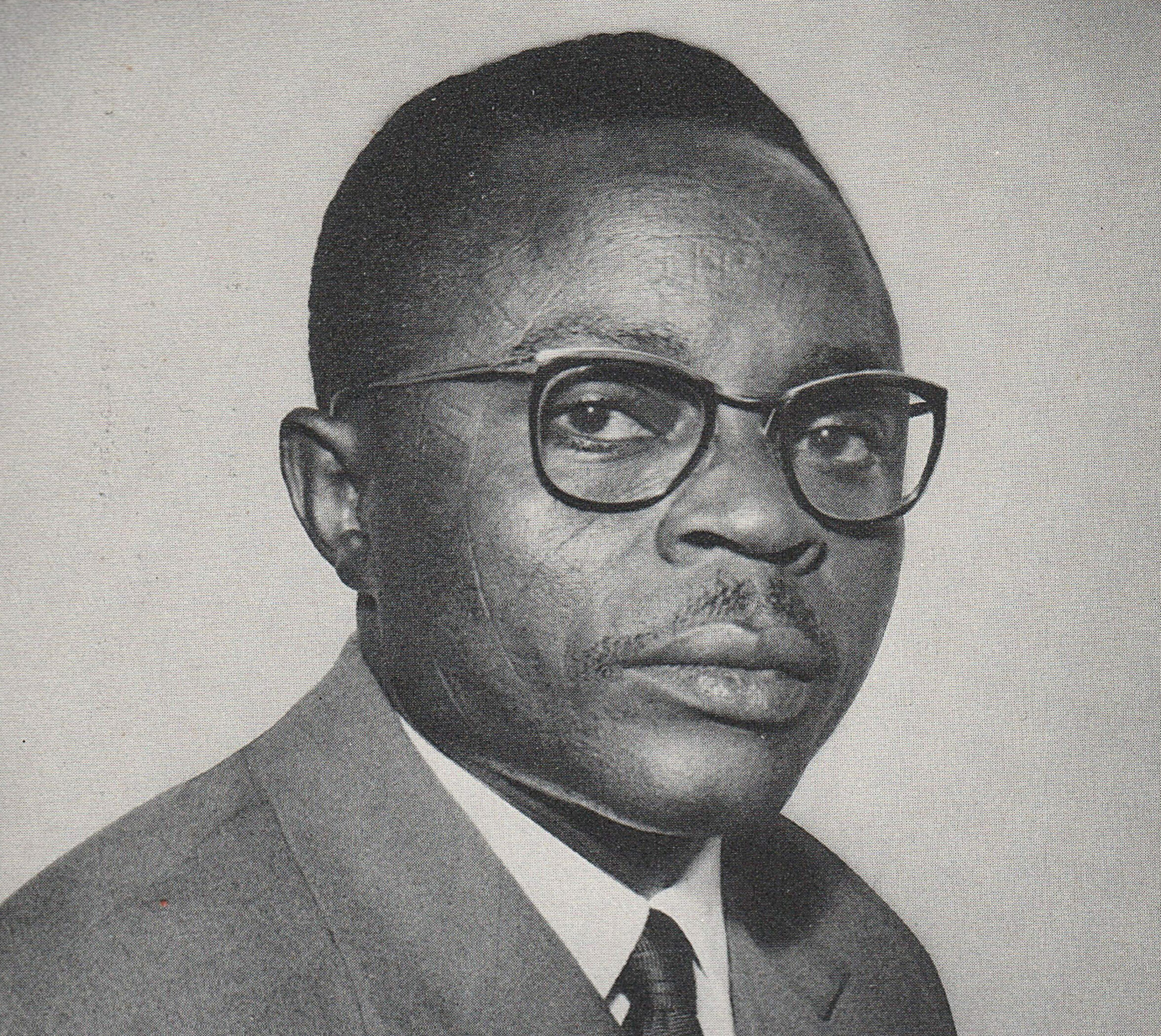 Maurice Yaméogo was the first President of the west African nation of Upper Volta, today known as Burkina Faso. He was born in the town of Koudougou, Upper Volta (then a French colony) on December 31, 1921. He had a twin sister, Wamanegbo. His parents were from the Mossi ethnic group and they gave their newborn son a Mossi name, Naoua Laguemba – “he comes to unite us.” As a young boy he became interested in Catholicism and in 1929 he was struck by lightning which resulted in an emergency baptism by the local Catholic priest. The priest christened him Maurice and he took the name Maurice Yaméogo.

Yaméogo attended a village school for his primary education and then transferred to Pabre High School in Ouagadougou, the capital of the Upper Volta colony. In 1939 he left school and worked as a shipping clerk. One year later he entered the colonial civil service and worked in the French colony of Ivory Coast. In the 1940s Yaméogo became increasingly involved in politics and in 1948 he was elected to the colony’s territorial assembly. He was then selected as a grand counsellor for French West Africa at the age of 26.

After several years out of power, his party was victorious in the 1957 election. Yaméogo became Minister of Interior for the Upper Volta colony, the second most powerful position in the government. Shortly thereafter the President Oezzin Coulibably died and Yaméogo became acting head of the government in September, 1958. On December 11, 1959 he was elected President and when independence came to Upper Volta on August 5, 1960, he became the nation’s first president.

Within a few months of taking office Yaméogo silenced any form of opposition to him or his party. A coup in neighboring Togo in 1963 heightened his concern and a new constitution was adopted which consolidated power in the presidency. Citizens could be arrested arbitrarily and government ministers were routinely rotated or dismissed. In the 1965 election Yaméogo was the only candidate and won over 99% of the vote.

By 1965 the budget deficit had ballooned and Yaméogo was forced to cut government spending. He introduced new taxes and cut civil servant pay by 20%. These measures created discontent and protests in much of the country. On January 1, 1966 Yaméogo declared a state of emergency in Upper Volta. On the night of January 2, the protests turned violent. Yaméogo appealed for help from the army and when that was not forthcoming, he handed power over to Lieutenant Sangoule Lamizana. Yaméogo was placed under house arrest and remained in custody until 1970.

After his release Yaméogo continued to be involved in politics in Upper Volta but never regained power. In 1987 he moved to Ivory Coast. In September 1993 Yaméogo became ill and was taken to Paris to receive treatment. When the treatment proved ineffective, he decided to return to Upper Volta (by then renamed Burkina Faso) to live out his last days. He died on September 15, 1993 on the flight home at the age of 71.

He had several children; the most noted is Hermann Yaméogo, who was also involved in politics.