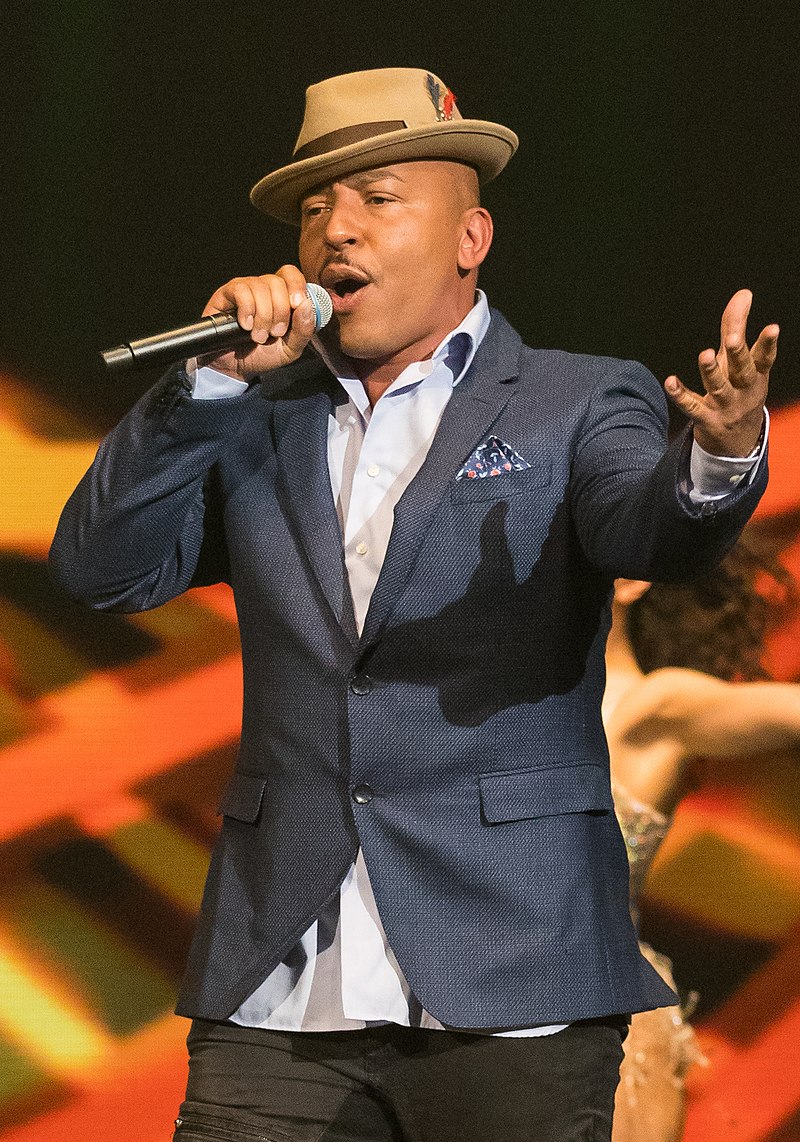 David Lubega “Lou Bega” Balemezi is a singer who is best known for his 1999 song “Mambo No.5 (A Little Bit of… ). Balemezi was born on April 13, 1975, to a Sicilian mother and a Ugandan father in Munich, Germany. After his parents separated, he lived with his mother in Italy and moved to Munich was he attended a German primary school. When he was a teenager, he travel to Miami where he was inspired by the songs of the Mambo kings of the 1930s and 1940s. His trip to Miami would lead to his hit single “Mambo No.5 (A Little Bit of…)”.

When Balemzi return to Munich, he meant Goar Diesenkamp who became his manager. He also meant music producers Frank Lio (Achim Kleist) and Donald Fact (Wolfgang von Webeanu). Balemezi would also sign a recording contract to the recording label, Lautstark. In 1999, he released his debut album called Little Bit of Mambo. The album features the singles “Mambo No.5 (A Little Bit of…),” “I Got a Girl,” “Tricky Tricky,” and “Mambo Mambo.” The album sold over three million units and was certified multiplatinum. “The song also sold three million units and was certified multi-platinum. The song peaked at no. 3 on the US Billboard Hot 100 chart.

Legal controversy surrounded the song. Mambo No. 5 (A Little Bit of…) was sampled off from Cuban musician Damaso Perez Prado’s 1949 song “Mambo No. 5.” A dispute over rights and royalties resulted in a seven-year trial that involved the Prado’s estate and Peermusic on one side and Balemzi and his producers on the other. Balemzi and the producers went to court to gain access to the song’s royalties, all of which were claimed by Peermusic and the Prado estate. In 2008, the Federal Court of Justice of Germany ruled in favor of Balemzi and his producers. The ruling was based on the fact that Balemzi had sought a royalty agreement with Peermusic before the song was released. The court declared that the Balemzi version of the song was a new song co-written by Prado and Balemzi.

In 2001, Balemzi released his second album called Ladies and Gentleman. The album featured the singles “Just a Gigolo/I Ain’t Got Nobody” and “Gentleman.” The album failed to sell 500,000 units. In 2005, Balemzi released his third album, Lounatic, which featured the singles “Conchita,” “Bachata,” and “You Wanna Be Americano.” The album also failed to sell 500,000 units. He released other albums including Free Again (2010), a few ’80s (2013), and 90s Cruiser (2021) but none matched the success of A Little Bit of Mambo.

In 2014 Balemzi married Jane B Jenieva. The couple have one child named Jada Love. Balemzi remains active in the music business as of 2021.