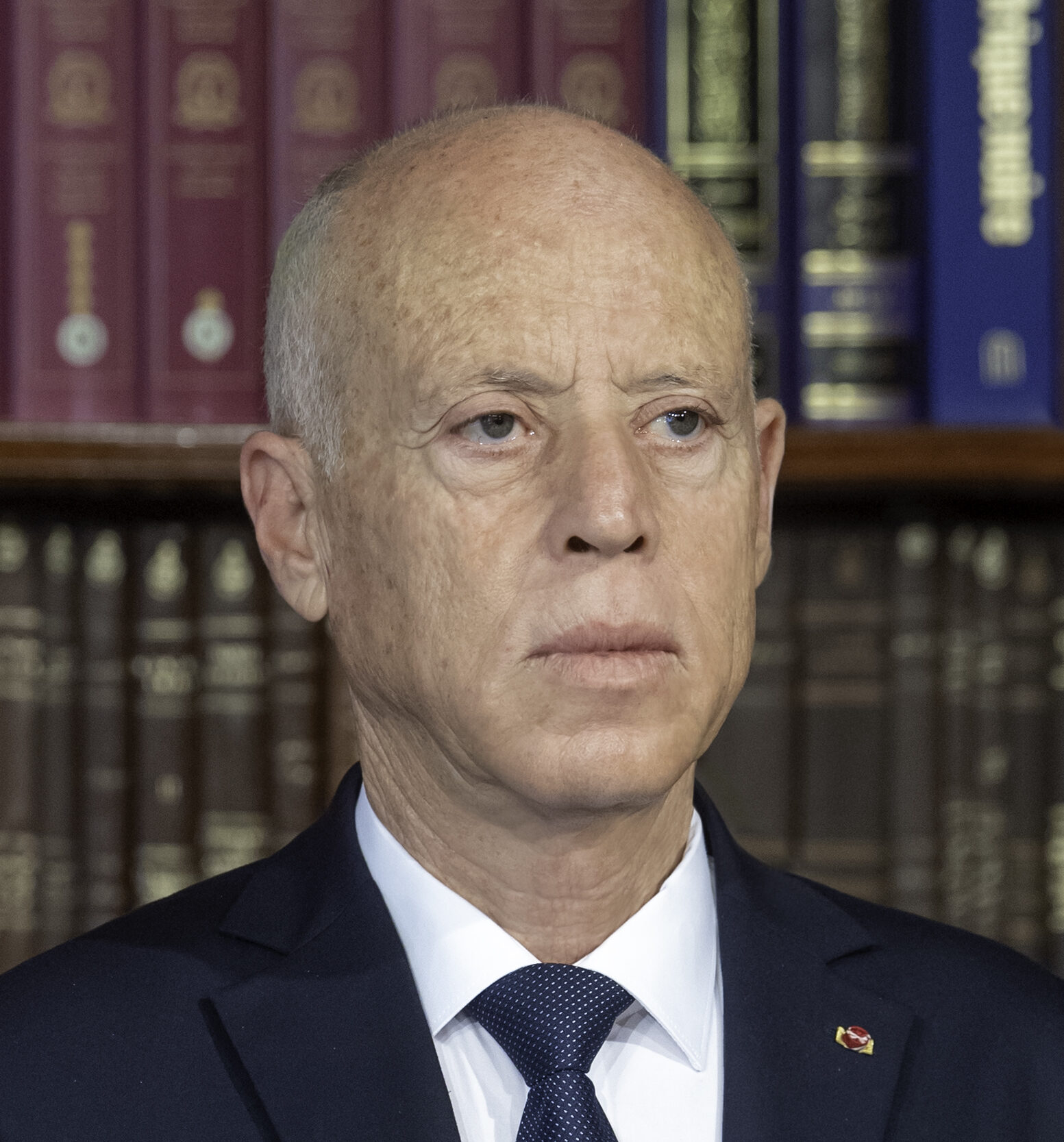 Kaïs Saïed is the first president of Tunisia born after the country gained independence from France in 1956. He was born on February 22, 1958, in the town of Ariana to Moncef Saied and Zakia Bellagha from Béni Khiar in the Nabeul Governorate, Tunisia. Saïed completed his secondary studies at Sadiki College, a high school in Tunis. He earned the Bachelor of Arts degree from Tunis University in Tunis, Tunisia, in 1980 and the Bachelor of Law and Jurisprudence from the International Institute of Humanitarian Law in Sanremo, Italy.

Kaïs Saïed is married to the Ichraf Chebil Saïed, a judge at the Tunis Court of Appeal from Ṣafāqis, Tunisia, whom he met while the two were in Law School. They parented two daughters, Sarah Saïed and Mouna Saïed, and a son, Omar Saïed.

Saïed was the Tunisian Association of Constitutional Law Secretary-General between 1990 and 1994. Then he became Director of the public law department and served as Dean of the Law Department at the University of Sousse in Sousse, Tunisia until 1999. Afterward, Saïed was a member of the Faculty of Juridical, Political, and Social Sciences of Tunis of the University of Carthage until 2018.

Kaïs Saïed was elected the 5th President of the Republic of Tunisia in 2019 as an independent social conservative. He appealed especially to 18-to-25-year-olds in the county and over 90 percent of them supported him in the first round of voting. During the second round, he received a landslide 72.71% of the vote. His opponent, Nabil Karou, who campaigned from prison on money laundering and tax fraud charges, received 27 percent of the ballots cast. Saïed announced support for the equal inheritance for men and women, called all Tunisia women First Ladies, restored the death penalty, and openly expressed his opposition to homosexuality.

In 2021, Saïed invoked Article 80 of the Constitution to suspend the Islamist-dominated parliament. He then lifted the legal immunity of all members of parliament, dismissed the Prime Minister, and installed rule by decree, which granted him all powers of the State. The following year, in 2022, he announced that the legislators who had opposed his rulings in the virtual meeting would be prosecuted on charges of conspiring against state security. Kaïs Saïed also announced plans to redraft the Republic of Tunisia’s constitution for the New Republic.