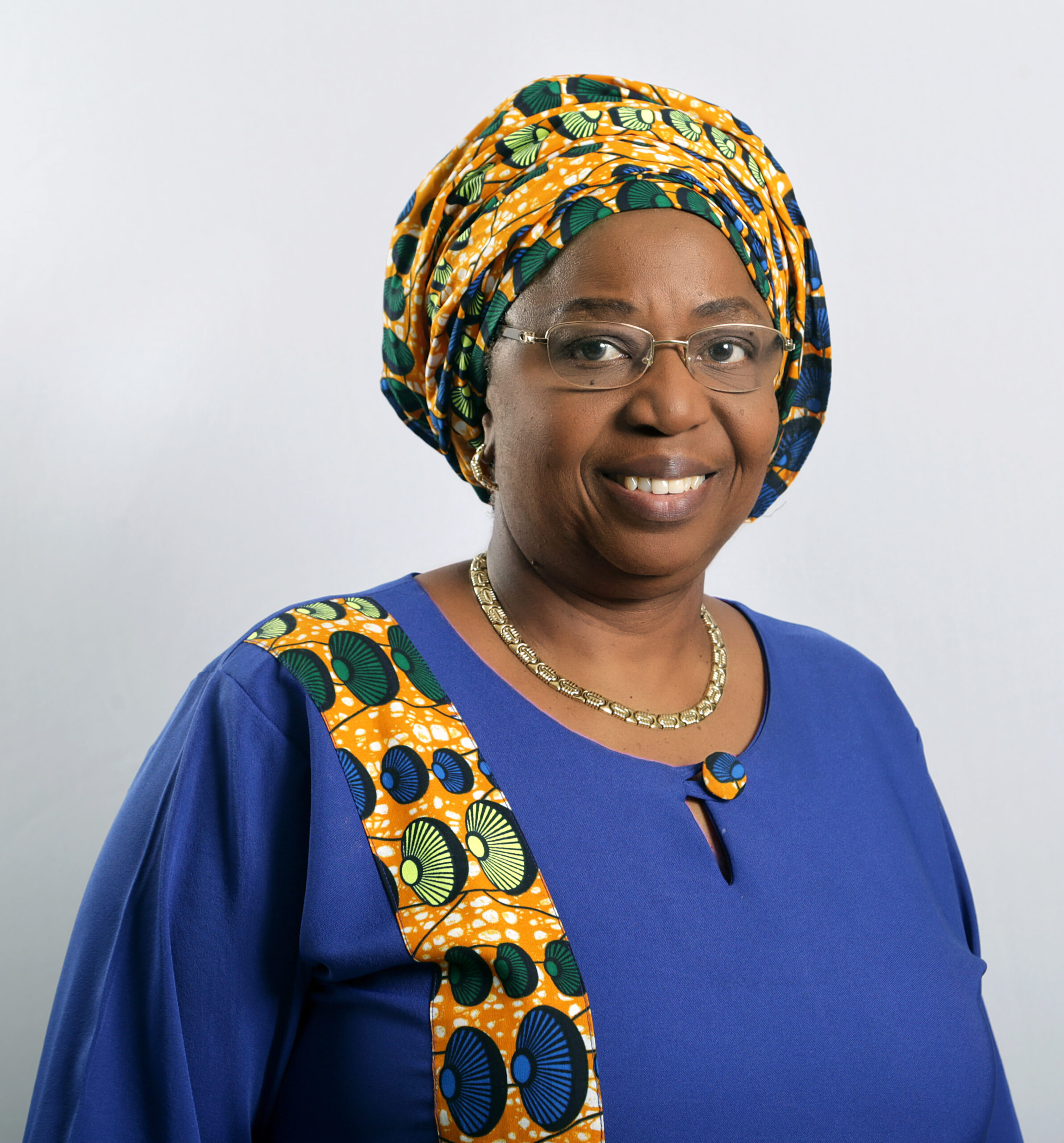 Senegalese scholar and scientist Awa Marie Coll Seck was born on January 1, 1951 in Dakar, Senegal. Dr. Awa Marie Coll Seck works in the field of health and disease prevention in her native country and internationally. After earning a degree in medicine from the University of Dakar in 1978, Awa Marie Coll Seck served for more than ten years as a specialist in infectious diseases in leading hospitals in Dakar, Senegal and Lyon, France. She specialized in bacteriology and virology, infectious and tropical diseases. She also studied applied epidemiology and biostatistics in Annecy, France. In 1989, she was appointed Professor of Medicine and Infectious Diseases at the University of Dakar and Chief of Service for Infectious Diseases at the University Hospital in Dakar. She was the Director of the UNAIDS Department of County and Regional Support for Africa, Asia, Eastern and Central Europe, and Latin American and the Caribbean from 1996-2001. In 2002, she served as president of the Assembly of the Ministries of Health of the West African Health Organization.

From 2001-2003, she served as Minister of Health and Prevention of Senegal and Director for Policy, Strategy and Research. From 2004-2011 she was the Executive Secretary of the Roll Back Malaria Partnership based in Geneva, Switzerland. She has been a coordinator, counselor, and trainer with the National AIDS Program and a member of the World Health Organization country team in Senegal.

Awa Marie Coll Seck is also a member of the WHO Advisory Group on the Ebola Virus Disease Response. In January, 2019, the WHO Advisory Group established strategy to prevent the spread of the deadly Ebola virus. One of the responses was to immunize first responders and health workers who fight against this disease, partnering with the Vaccine Alliance, UNICEF and the US Centers for Disease Control and Prevention (CDC).