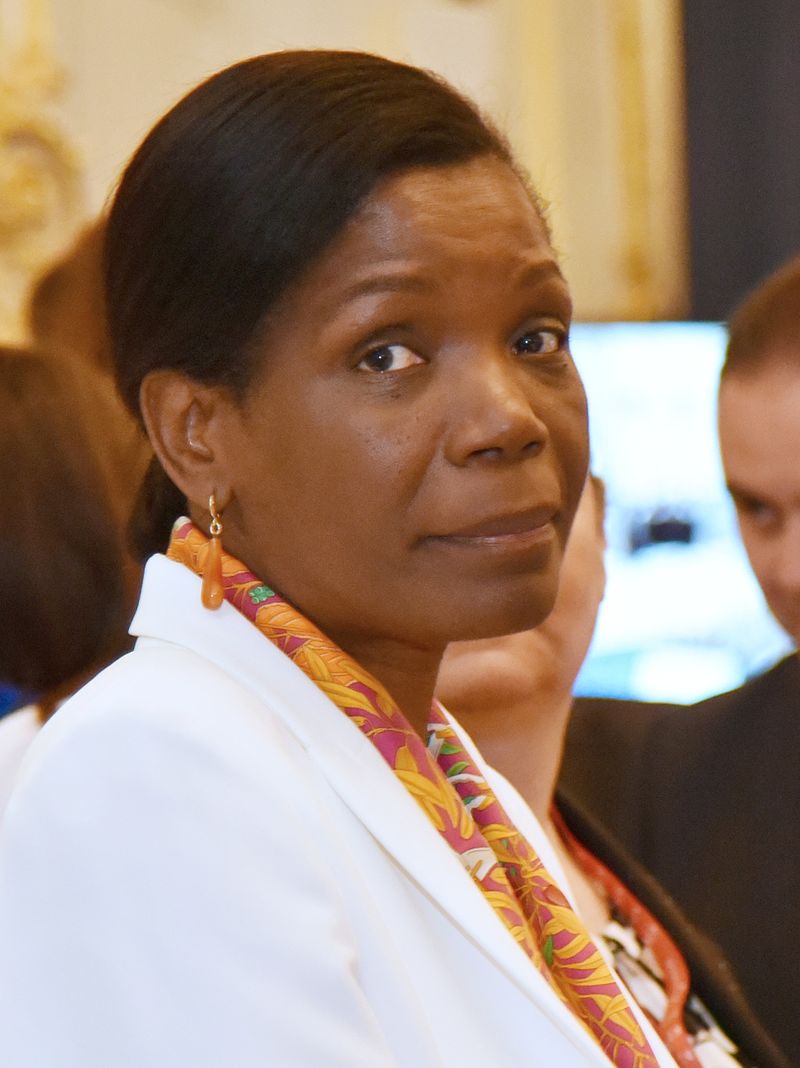 In 1973, Van Dunem moved to Portugal in pursuit of educational mobility but soon had to return to Angola when the nation declared its independence. After a year of political unrest and the killing of her brother and sister-in-law, Van Dunem, along with her parents and an orphaned nephew, settled in Portugal. Africans comprised approximately one percent of the population, excluding those residing in the country illegally. The country also contained people of color—mainly emigrants and their descendants from the Portuguese possessions of Cape Verde, Mozambique, Angola, and its former colony, Brazil, who were generally disregarded and lived on the margins of society. Van Dunem resumed her studies at the University of Lisbon (Universidade de Lisboa, Faculdade de Direito) where she received her law degree in July 1977.

Immediately after completion, Van Dunem began her legal career as a specialist in criminal law at the University of Lisbon from 1977 to 1979. In the 1980s, she was syndication and survey advisor at Alta Autoridade contra a Corrupção (High Authority Against Corruption). She became a public prosecutor in Lisbon, worked in the Attorney General’s Office, and was director of the Department of Investigation and Penal Action of Lisbon from 2001 until 2007. In 2007, she was appointed Attorney General for the District of Lisbon. Beyond Lisbon, Van Dunem served on a number of councils and committees that reviewed crime and criminal procedures across Portugal as well as Europe which augmented her career profile.

Because of her storied legal career, Prime Minister António Costa appointed Van Dunem as Portugal’s Minister of Justice in November 2015. The event occurred without great fanfare although the press did not mention it as a front-page item. Although she kept a low profile, Van Dunem on occasions reacted to racial insults directed at her.

Van Dunem returned to her birthplace in Angola in 2017. She is married to attorney and university professor Eduardo Paz Ferreira. They both have one son and live in suburban Lisbon.