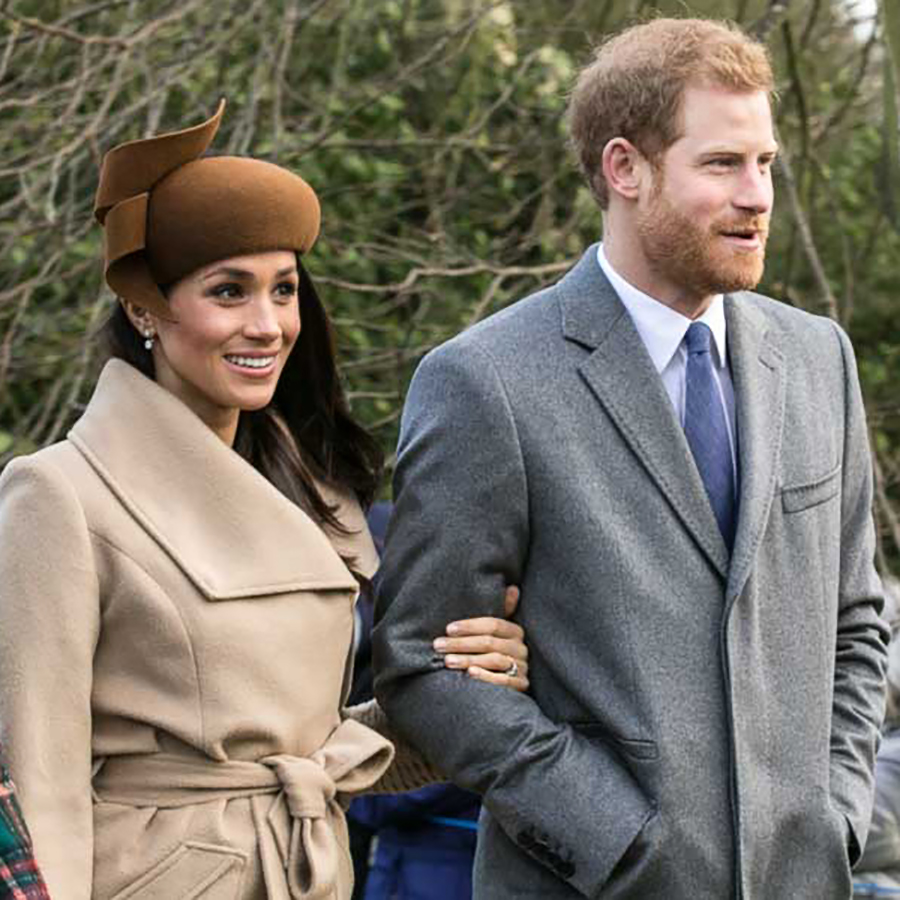 Rachel Megan Markle was born on August 4, 1981 in Los Angeles, California. Her African American mother Doria Ragland was a social worker and yoga instructor, and her Caucasian father Thomas Markle Sr., is a retired television director of lighting and photography. The couple divorced in 1987. Markle attended The Little Red Schoolhouse, Immaculate Heart High School, an all-girls Catholic school in Los Angeles. She the studied at Northwestern University in Illinois, double majoring in theatre and international studies. She became a member of Kappa Kappa Gamma sorority, studied for a semester in Madrid, Spain and also had an internship in Buenos Aires, Argentina at the American Embassy. Markle graduated in 2003 with her bachelor’s degree.

Markle worked as a freelance calligrapher while auditioning and acting in small television roles. She appeared in numerous TV shows such as General Hospital (2003) CSI: NY (2006) and had a six year role in the series Suits. She also appeared in movies such as Get Him To The Greek (2010) and Horrible Bosses (2011). Markle married Trevor Engelson on September 10, 2011 in Ocho Rios, Jamaica, but the couple divorced in 2013. In 2014, Markle became a lifestyle blogger when she founded the website, The Tig. The website became widely popular with over 3 million followers on Instagram, 350,000 on Twitter and an additional 800,000 on Facebook.

In June of 2016, Markle was set up on a blind date with the former Prince Harry of Wales, son of Princess Diana, and grandson of Queen Elizabeth II of Great Britain. On November 27, 2017, the public engagement of the couple was announced and Markle began the process of becoming a British citizen. She was baptized and confirmed into the Church of England on March 6, 2018, and the royal wedding was held on May 19, 2018 at St. George’s Chapel, Windsor Castle. African American bishop Michael Curry was the speaker at the wedding, a gospel choir sang traditional hymns and cello player Sheku Kanneh-Mason provided additional music.

Upon her marriage, Markle became a Princess of the United Kingdom, with the title Her Royal Highness, Countess of Dumbarton and Baroness Kilkeel. She was formally called the Duchess of Sussex, the first person to hold the title. The Duke and Duchess first moved into Nottingham Cottage, located on the grounds of Kensington Palace in London, but relocated to Frogmore Cottage, on the grounds of Windsor Castle. On May 6, 2019, the Duke and Duchess of Sussex welcomed a son, Archie Harrison Mountbatten-Windsor, who is now seventh in line to the throne. In January 2020, the couple announced their decision to financially separate themselves and renounce their royal titles. They then moved to British Columbia in Canada, as they continue to sever their royal ties to live a more “normal, balanced” life with their son. Today, they live in Southern California.