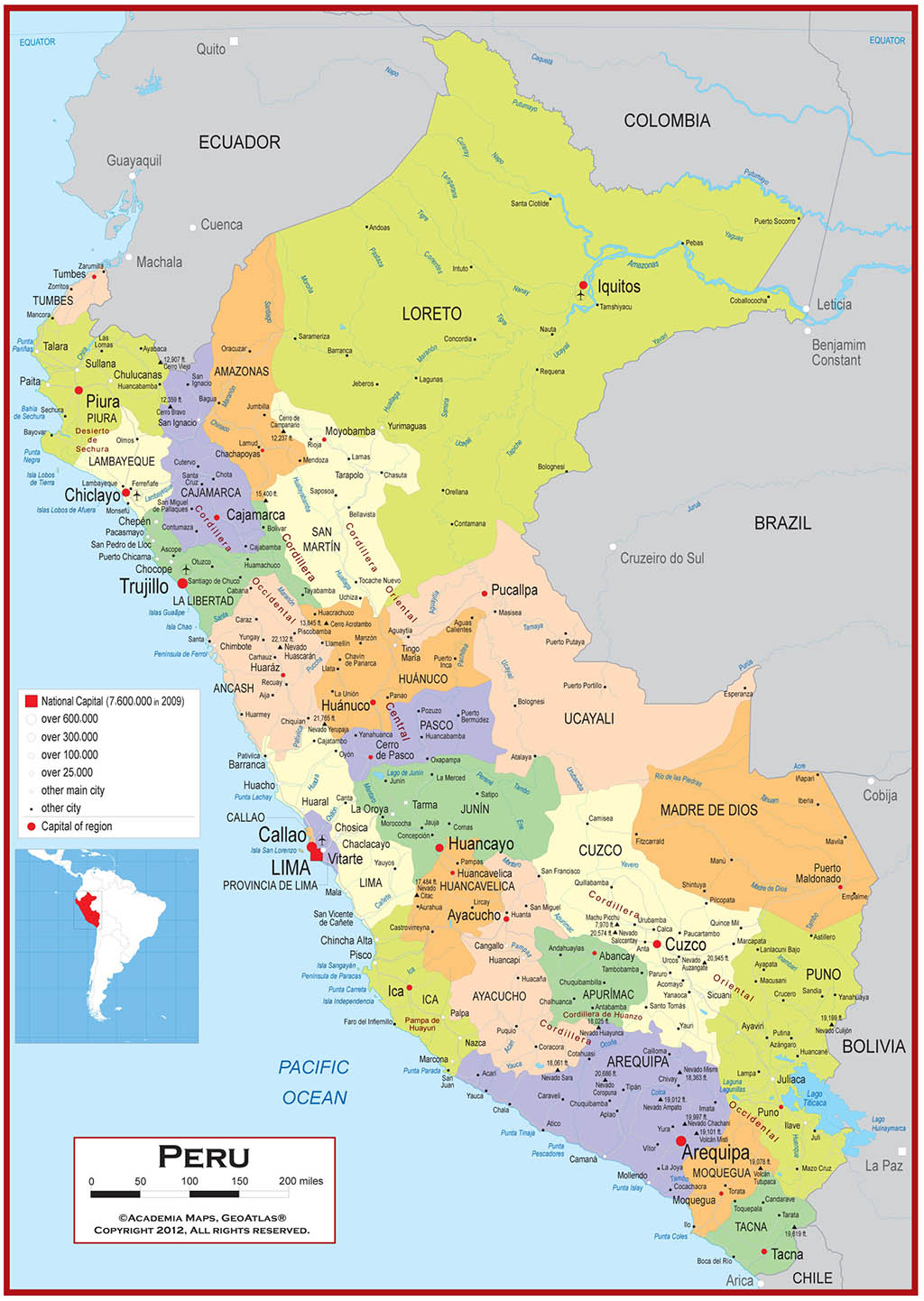 Juan García was one of the best known black auxiliaries aiding Francisco Pizarro in the conquest of Peru between 1532 and 1542. He was born free near Jaraicejo, Spain in 1495, most likely of African and Spanish descent, although he was referred to by Spaniards as simply black.

Garcia was recruited to join Pizarro’s expedition in 1530 in Trujillo, Extremadura, Spain.  He left his wife and two daughters in Spain to cross the Atlantic. Historians know through licenses that by the 1550s at least three thousand blacks had participated in the conquest of Peru. These figures do not count the numerous Africans taken through unofficial channels.

García held the posts of crier (pregonero) and piper (gaiter), occupations largely reserved for blacks in New Spain. He was also appointed the master of weights. This latter position is significant, as his job was to weigh the vast gold and silver found within the conquered Incan Empire. Master of weights was an unusual responsibility given to a black man at that time.

In return for his service, Garcia received a footman’s share of gold and silver at Coaque (1531), at Cajamarca (1553), and at Cuzco (1534).  In Cajamarca, he was one of at least 107 blacks amongst the conquistadores.  There he purchased an enslaved indigenous Nicaraguan woman. That Garcia was a black slaveholder demonstrated the complexity and fluidity of racial hierarchies in early Spanish America.

In 1534 and 1535 Garcia was one of the founding citizens of Spanish Cuzco. Although many Spaniards sought their fortunes in the Americas with the intentions to return to Spain, few actually made the return voyage.  And, certainly, it is safe to assume that many blacks also wished to return to their African homelands after the atrocities of the Middle Passage, but few had the means to do so.

Juan García was the exception. He took his silver and gold and returned to Extremadura, Spain in 1536. He also brought back his illegitimate daughter and her indigenous Andean mother (one of his servants) to Spain. García settled in the Jaraicejo-Trujillo area of his youth until at least 1545, but the exact date of his death is unknown.

Nonetheless Garcia’s experience is unusual. Spending time in the post-conquest New World, returning to Spain, and living until at least age 50, was no small accomplishment for a person of African ancestry at that time. In Spain, he called himself Juan García Pizarro suggesting he felt kinship with the famous conquistador who ensured his new found wealth.