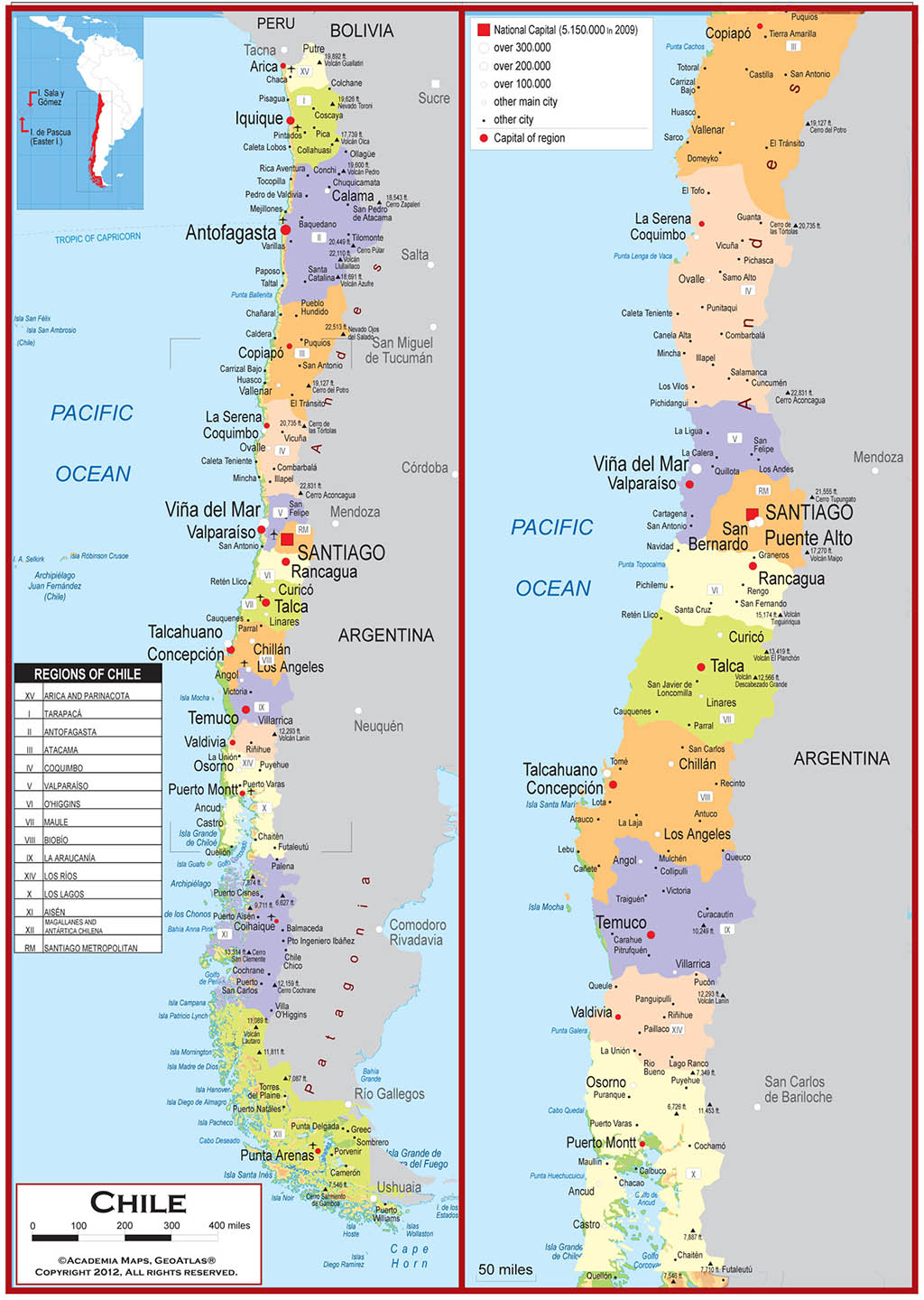 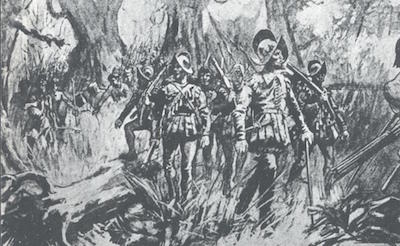 Juan Beltrán was the illegitimate mulatto son of Juan Beltrán de Magaña and a well-known black conquistadore of Villarica, Chile. Because of the chaos of the region, the fact that his mother was indigenous (likely an Araucanian woman), the father’s history of scandalous behavior with proper Catholic women, and due to his illegitimate birth, dates and further familial relationships are nearly impossible to trace for Juan Beltrán.

He played such a vital role in the conquest of Villarica that he was appointed the commander of its garrison which kept the region safe for the Spanish. For his service, Martín García de Loyola, the Governor of Chile (1592–1598) presented Juan Beltrán with 500 Indians and gave him the title of Infantry Captain. Like his father, Beltrán was one of the rare black conquistadores to be given an encomienda, a grant of labor and tribute paid by the subdued local Indians.

Villarica, Chile was nearly 500 miles south of the capital city of Santiago. This geographic region was home to the Araucanian people who resisted Spanish excursions fiercely. In December 1553, an Araucanian army of warriors, organized by the legendary Mapuche chief Lautaro, drove the Spanish out and conquest was never totally secure. This region was a borderlands of Spanish conquest for several decades (approximately, 1540s-1600s), and it is fair to also call a second generation conqueror, Juan Beltrán, a black Spanish conquistador.

The Spanish had a long history of valorizing Africans’ supposed warrior-like abilities due to their long contact with northern Africans, especially during the Reconquista of the Iberian Peninsula from their Muslim conquerors. Indeed, Beltrán was so respected for his perceived natural African military prowess, and loyalty to the Spaniards, that by the 1620s chroniclers wrote of him in almost legendary terms. He was described as obedient and deferential to the Spanish, while also capable of instilling great fear and awe amongst the indigenous populations. He was a fierce raider. From his military fort in Villarica, Beltrán would raid deep into Indian country and bring back riches for the Spanish. In contrast to the apparent awe and respect both the Spanish and many indigenous people held for Beltrán, he was eventually killed by the Araucanian Indians in one of their several successes at driving the Spanish out of their homelands.