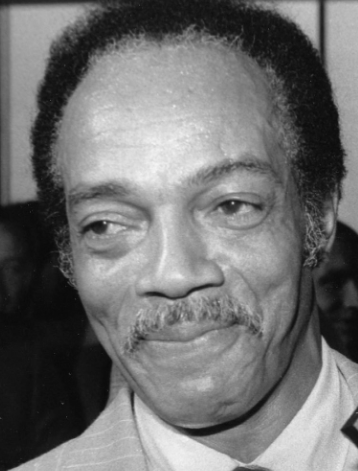 Bernie Custis was a pioneer in American and Canadian football. Born in Philadelphia, Pennsylvania on September 23, 1928, he was the first black quarterback in the Canadian Football League.

While he was in high school, he played football, baseball, and basketball and ran track, all sports in which he excelled. He graduated from John Bartram High School in 1947 and received a scholarship to Syracuse University to play quarterback on their varsity football team. At that time, there were only a few black quarterbacks in college ranks and none in professional ranks. Custis was the Syracuse star quarterback for three seasons between 1948 and 1950. While there, he set numerous records that stood for decades, including having seventy-four completions in one season.

Custis’s first exposure to racism in the athletic world occurred when he was told that the NFL was not ready for a black quarterback, after being drafted by the Cleveland Browns. Instead, Custis decided to play instead for the Hamilton Tiger-Cats in the Canadian Football League in 1951. The Tiger-Cats were formed in 1950 in Hamilton, Ontario, Canada, with the merger of the Hamilton Tigers and the Hamilton Wildcats. With his selection, Custis became the first professional black quarterback in North America.

While at Hamilton, Custis demonstrated his skills at the positions of quarterback and running back. He contributed to the Tiger-Cats winning the Grey Cup in 1953, the most prestigious prize in Canadian football. His success was short lived, however, as his career ended in 1956 due to an injury he received while playing for the Ottawa Rough Riders, located in Ottawa, Ontario, Canada.

Twenty-eight-year-old Custis found a new beginning as a football coach. He coached the Tip Tops, East York Argonauts, Oakville Black Knights, Burlington Braves, Sheridan College Bruins, and the McMaster University Marauders, all college or semi-pro teams. For the next three decades, he was a mentor who guided hundreds of young Canadian athletes to success. Custis was awarded Coach of the Year for Ontario University Athletics (OUAA) in 1982 and 1985 and for the Canadian Interuniversity Athletic Union (CIAU) in 1982.

Sometime after 1980, Custis became a teacher and a principal for the Wentworth County School Board in Burlington, Ontario, a position he held for thirty-five years. On February 23, 2017, Bernie Custis died in Burlington, Canada, at the age of eighty-eight of natural causes in his retirement home. He outlived his wife, Lorraine Custis, who had died at forty-seven. He is survived by his sister, Joan (Custis) Mayfield.