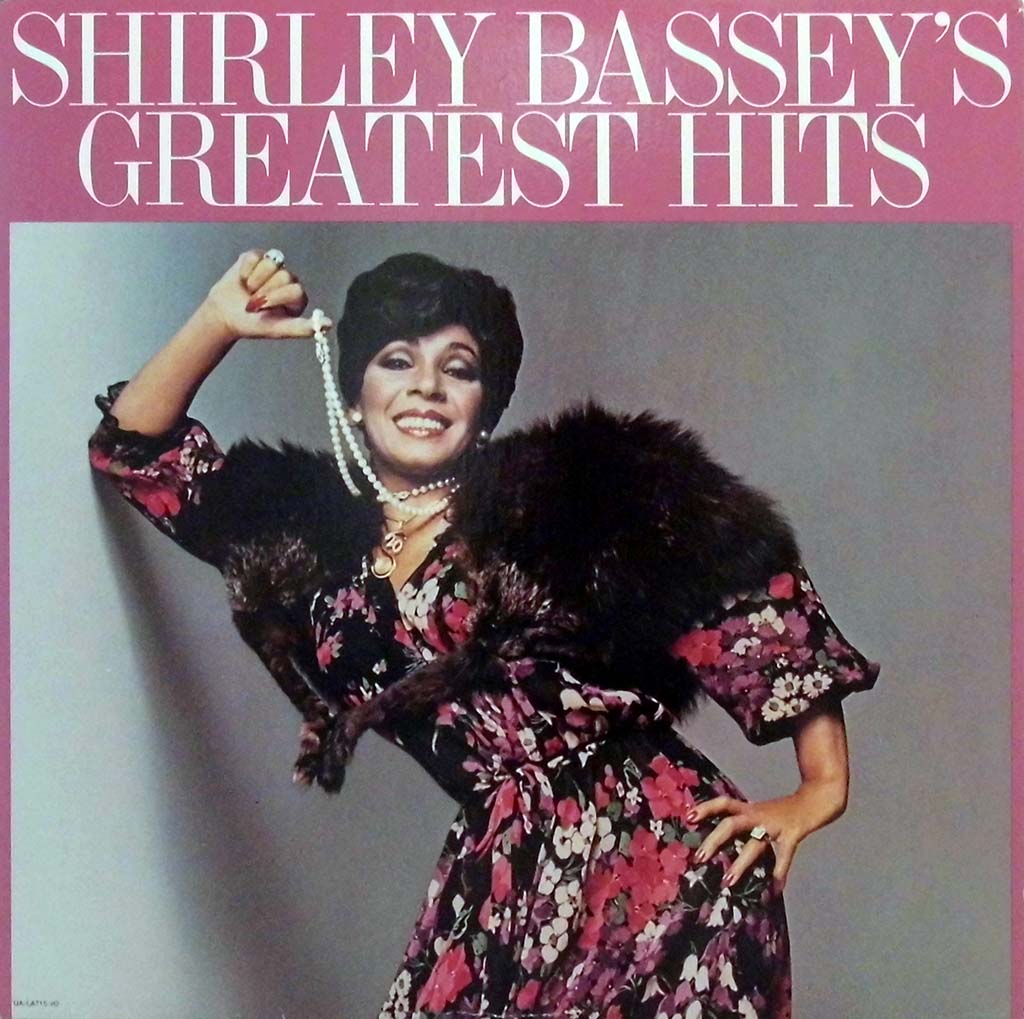 One of the most popular female vocalists in Britain during the last half of the twentieth century, Dame Shirley Veronica Bassey is a Welsh singer best known for recording the theme song to three James Bond movies: Goldfinger, Diamonds Are Forever, and Moonraker. Born the youngest child to Nigerian Henry Bassey and Englishwoman Eliza Jane Start on January 8, 1937, in Cardiff, Wales, her career began in the mid-1950s.

From a young age, her strong voice was noticed, but she received very little encouragement. Bassey found employment at a factory while singing in public houses and clubs after leaving school at the age of 14 because of her family’s poverty. After she signed her first professional contract in 1953, she sang in Memories of Joslin and later in Hot from Harlem. Pregnant at age 16, Bassey returned to waiting tables in Cardiff, Wales.

In 1955 she toured various theatres where impresario Jack Hylton noticed her and invited her to appear in the film Such Is Life. She was spotted by producer Johnny Franz who offered her a recording deal which led to her first single at 19, titled “Burn My Candle,” released in February 1956. Even though it was banned by BBC, the recording sold well and by February 1957, her next hit, “The Banana Boat Song,” reached number eight in the UK Singles Chart. Upon making her American debut in Las Vegas, Nevada in 1958, she recorded two singles, “As I Love You” and “Hands Across the Sea.” A few months later, Bassey signed with Columbia Records, beginning the second phase of her career. She recorded the theme for the movie Goldfinger in 1964 with Columbia.

Despite her success with the theme from Goldfinger, her career declined. For two years between 1968 and 1970 she was a tax exile from Great Britain and unable to work. Her comeback in 1970 in the United Kingdom led to one of the most successful periods of her career with a BBC special titled, The Young Generation Meets Shirley Bassey, and a record-breaking performance at a Talk of the Town nightclub. Between 1970 and 1979, Bassey had 18 albums on the UK album chart. In 1971 she recorded the theme song for the second James Bond film, Diamonds Are Forever. Her third Bond theme song, “Moonraker,” was released in 1979. Her TV show, The Shirley Bassey Show (1976), was nominated for the Golden Rose of Montreux in 1977.

Bassey married Kenneth Hume in 1961 and Sergio Novak in 1968, both of whom she divorced. She had two daughters and a son, Sharon, Mark, and Samantha, who was suspected to belong to Peter Finch, an actor with whom she had an affair during her first marriage.  In 1985 Samantha, at the age of 21, was found dead in the River Avon in Bristol, an apparent suicide.

Focusing on charity work and occasional performances throughout the 1980s, Bassey entered a semi-retirement. In 2000 Shirley Bassey was made a dame commander of the Order of the British Empire, an honor recognizing her 135 million record sales over her career.