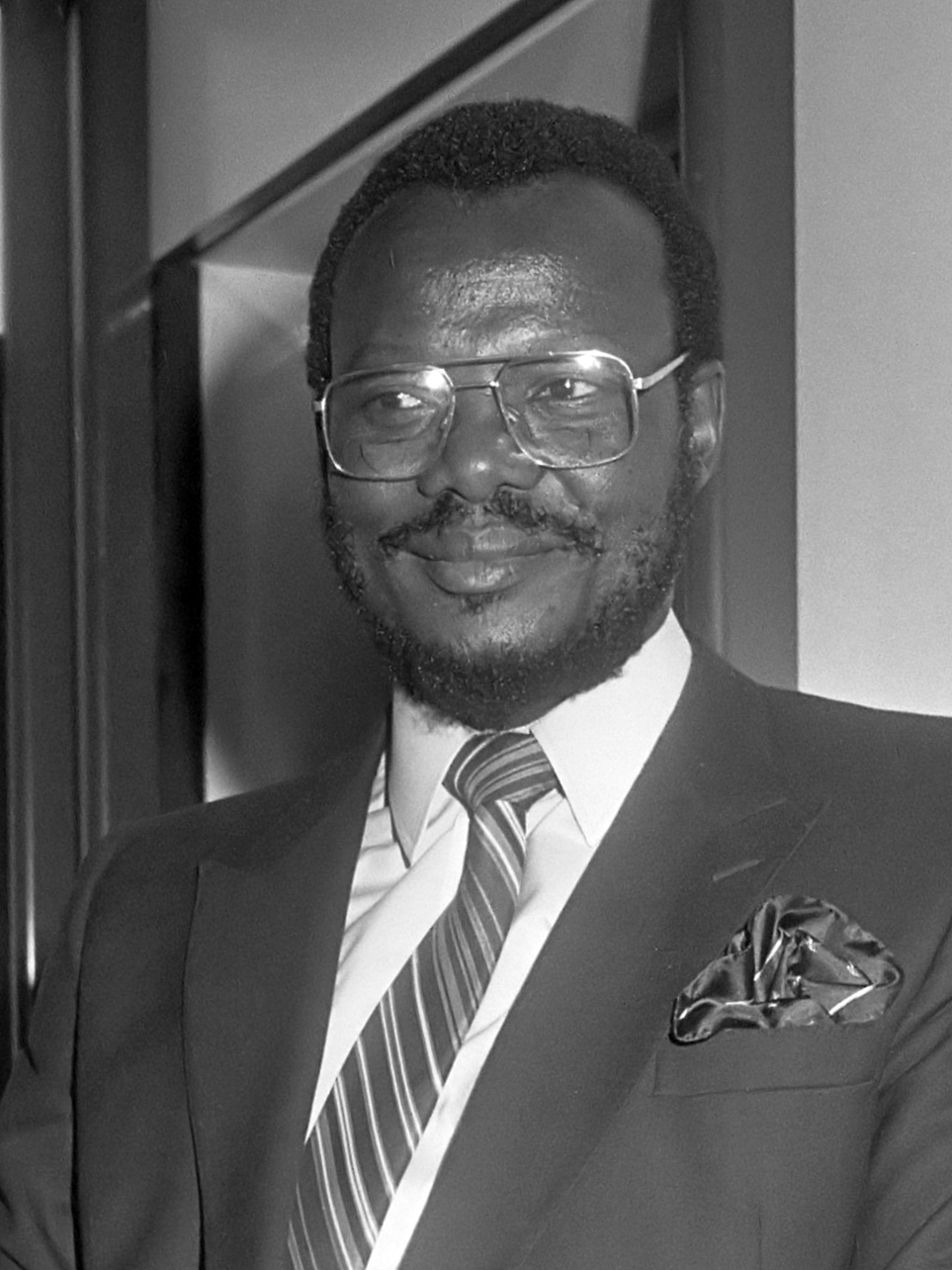 Mangosuthu Buthelezi, Zulu Chief and one of the founders of the Inkatha Freedom Party (IFP), was born August 27, 1928 in Mahlabathinni, Natal. He was a descendent of the Zulu royal family, his mother being the granddaughter of King Cetshwayo. Buthelezi attended Impumalanga Primary School and then went on to study at Adams College in Amanzimtioti. In 1948 he attended Fort Hare University, where he would begin his lifelong involvement in politics by joining the African National Congress (ANC) Youth League and participating in sit-in demonstrations which would lead to his expulsion from the University.

In 1952 Buthelezi married Irene Mzila, with whom he would father seven children, and the following year he returned to his birthplace to take up his position as Chief of the Buthelezi clan. Buthelezi began to carve out a career in the South African government, becoming Chief Executive Officer of the KwaZulu Territorial Authority in 1970, Chief Executive Councillor of KwaZulu Legislative Assembly in 1972, and Chief Minister of KwaZulu in 1976. During these years Buthelezi occupied an ambiguous political position, being both anti-apartheid in principle, and yet also a government-appointed homeland leader and thus integral to the pro-apartheid government.

In 1975 Buthelezi helped to found the Inkatha Freedom Party, a primarily Zulu organization, of which he would become the leader. During the coming years the IFP would find itself increasingly at odds with Buthelezi’s former party, the ANC, as Buthelezi advocated for the protection of ethnic rights and a weak central government. This conflicted with the ANC’s vision of a centrally governed South Africa with a one-party system. During the years 1987-91 the two parties fought for control over the KwaZulu province, the competition frequently resulting in bloodshed.

On February 1990 Nelson Mandela was released from prison and in 1994 became President of South Africa in the country’s first democratic, multi-racial election. A coalition government was created, including the ANC and the IFP. Buthelezi served as Minister of Home Affairs for two terms, and even served as acting Prime Minister temporarily in 1998 when Mandela travelled to the United States. By the 2004 elections, however, the IFP’s popularity was declining and relations with the ANC deteriorating. As a result Buthelezi was not given a position within the government’s cabinet. Buthelezi, however, continues to be active as a Member of Parliament, leader of the IFP, and an important contributor to the diversity of South African political ideologies.