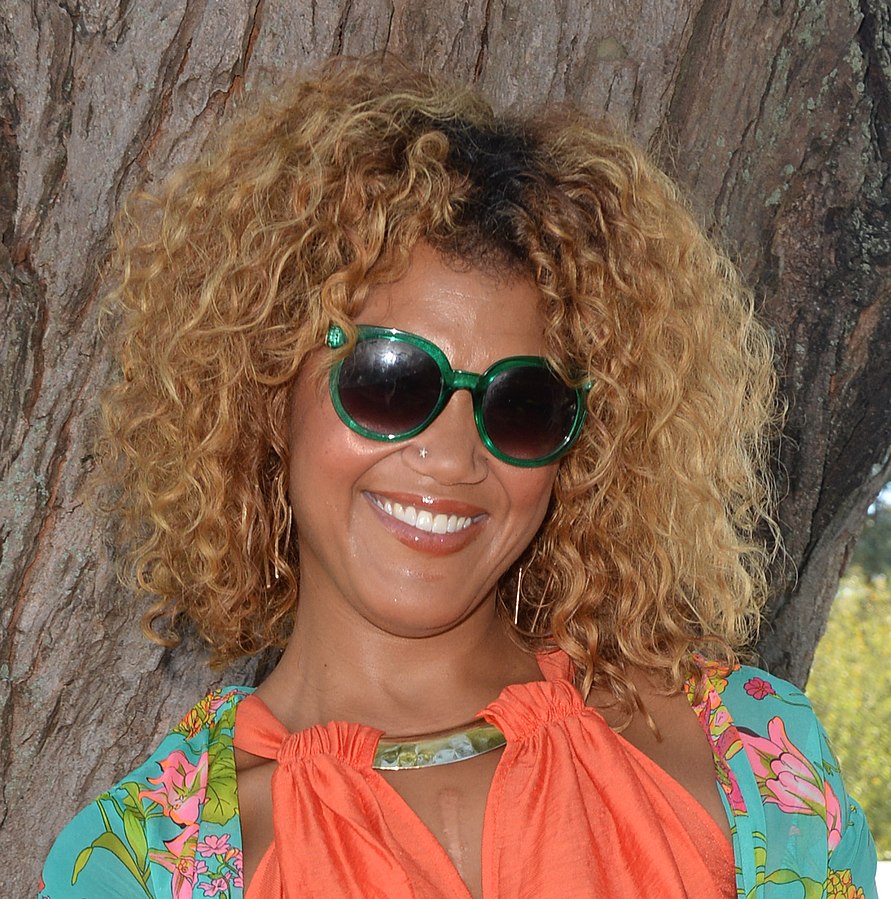 Measha Brueggergosman, Canada’s most recognizable young opera star, is working hard to bring classical music to a popular audience.  The Canadian soprano has emerged as one of the most magnificent performers and vibrant personalities of the day. She is critically acclaimed by the international press for having both a voluptuous voice and a sovereign stage presence far beyond her years.

Brueggergosman’s ancestors fled slavery in Connecticut during the American Revolution in the 1780s, settling in Fredricton, New Brunswick. Measha Brueggergosman was born in Fredricton on June 28, 1977. She began singing in the choir of her local Baptist church and studied voice and piano with the director of the choir.  As a teenager she spent summers on scholarship at the Boston (Massachusetts) Conservatory. She studied one year with New Brunswick soprano Wendy Nielson, before moving to the University of Toronto (Ontario) where she obtained a Bachelor of Music. Brueggergosman then pursued a Master’s degree in music at the Robert Schumann Hochschule in Düsseldorf, Germany.

In one of her premiere performances Brueggergosman played the lead role in the opera Beatrice Chancy by James Rolfe. Produced in Toronto in 1998 and in Nova Scotia in 1999, the opera portrayed the tale of a slave girl in 19th-century rural Nova Scotia who murders her abusive father and master. The opera and Brueggergosman won praise from critics and audiences and in 2000 it was filmed for Canadian Broadcasting Company (CBC) TV.

As Brueggergosman’s career rapidly gained momentum, her mature musicianship and powerful voice have placed her in demand both in concert and on the operatic stage. She has appeared throughout Canada, and has performed with the Toronto Symphony Orchestra, the Montreal Symphony Orchestra, and the National Arts Centre Orchestra. In 2002 Brueggergosman was featured in Cincinnati (Ohio) Opera productions of Elektra, Jack Heggie’s Dead Man Walking, and Turnadot. Meanwhile, she has continued to develop her concert repertoire, often combining songs by greats such as George Gershwin with her own arrangements of black spirituals. In 2003 and 2004 she performed at recitals in all major Canadian cities and made debuts at festivals in Germany, Norway, and Scotland. She has also worked with such distinguished musicians as Christoph Eschenbach, Margo Garrett, Rudolf Piernay, and Jessye Norman.