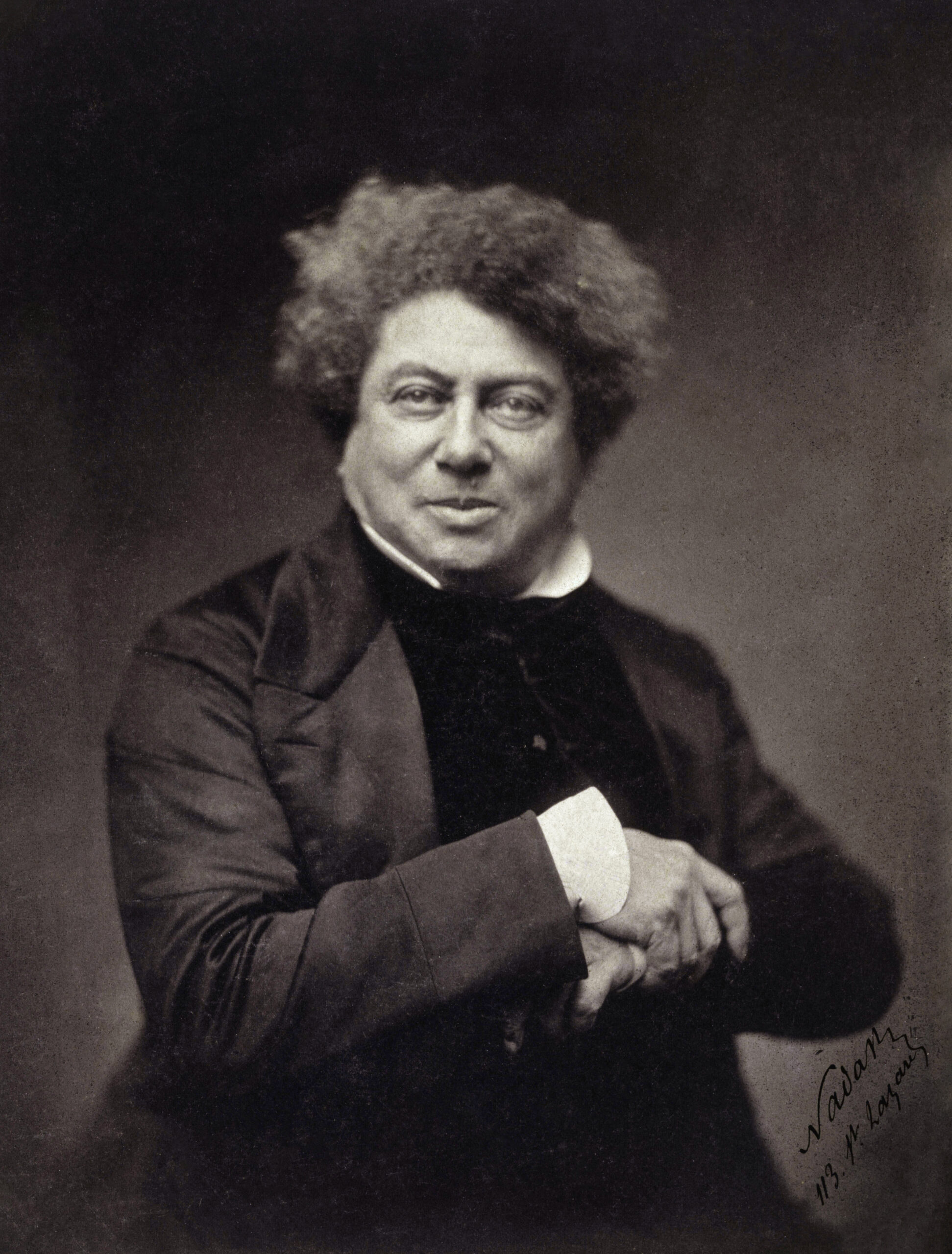 Alexandre Dumas fils was a prolific French author and playwright best known for La Dame aux Camélias, the romantic novel he published in 1848, which was later adapted into Giuseppe Verdi’s opera La Traviata. Dumas was the son of Alexandre Dumas père, who authored The Three Musketeers, The Count of Monte Cristo, and other classic works of French literature, and the grandson of Thomas-Alexandre Dumas, the Haitian-born French general.

Dumas was born on July 27, 1824, the illegitimate son of Dumas père and Marie Catherine Labay, a seamstress. Raised exclusively by his mother for the first seven years of his life, Dumas was recognized by his father only once his success as a writer enabled him to support his child. The younger Dumas was sent to boarding school by his father, an experience he detested as his classmates ridiculed him for his illegitimacy. He abandoned formal schooling at age 17, adopting a bohemian lifestyle that by his early twenties left him deeply in debt. With the benefit of his father’s name, Dumas began writing mostly autobiographical novels and poems.

Dumas achieved financial stability and literary renown with the 1852 stage production of La Dame aux Camélias, a story of a Parisian courtesan who discovers the redemptive power of love before dying tragically in her lover’s arms. The novel and play were inspired by Marie Duplessis, mistress to a number of wealthy and influential men (including Dumas fils), who died of tuberculosis at the age of 23. Dumas’ reputation as a man of letters was cemented with Le Demi-monde (1855) whose portrayal of a social netherworld populated by morally dubious outcasts attempting to reestablish themselves in polite society originated the very term (literally “half-world” in French).

Along with Henrik Ibsen, Dumas was one of the originators of the “problem play,” a form of realistic drama that emerged in 19th-century Europe. Often featuring characters of the lower and middle classes, problem plays addressed a particular societal ill and proposed its remedy. In his plays Le Fils naturel (The Illegitimate Son) and Un Père prodigue (The Prodigal Father), for instance, Dumas critiqued a legal system that did not allow unwed mothers and illegitimate offspring to pursue paternal recognition and support. Literary critics have noted how Dumas’ affection for his mother emerges in many of his writings.

The author of twenty-two novels and more than two dozen plays, Dumas was admitted to the Académie française in 1874. In 1894 he received the Légion d’honneur, France’s highest civilian honor.

Dumas died in Marly-le-Roi, France on November 27, 1895. He is buried in Montmarte Cemetery in Paris.