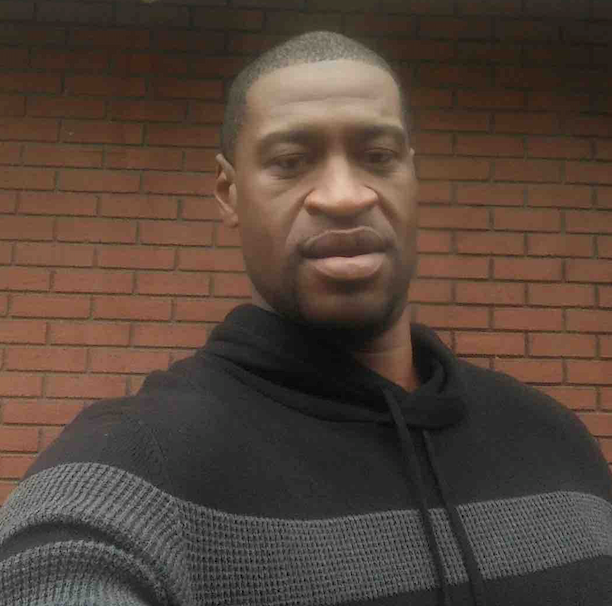 Who was George Floyd and what happened because of him?
George Floyd, an African American, died on Memorial Day, May 25, 2020, on a Minneapolis, Minnesota street. A white Minneapolis police officer, Derek Chauvin, held his knee on Floyd’s neck for nine minutes as Floyd laid on the ground with his hands cuffed behind his back crying, “I cannot breathe.” This ultimately caused Floyd’s death.

Why is he important to know about?
The murder of Floyd led over 26 million Americans to protest in 2,000 cities and towns in every state in the United States: making it the largest protests around one issue in the history of the nation. Similar racial injustice protest emerged in other 60 nations. Floyd’s memory was honored by professional sports leagues, as teams postponed or canceled scheduled games. Major corporations gave millions of dollars to support social justice causes and lawmakers at the local, state, and national level, initiated reforms in policing because of Floyd’ death.

Briefly describe the details of the event and the life of the person:
George Floyd was born on October 14, 1973, in Fayetteville, North Carolina. His mother moved to Houston, Texas where he and four siblings grew up in a public-housing project. Floyd played on the basketball and football team at Yates High School. After graduating in 1993, he attended South Florida Community College before transferring to Texas A&M University-Kingsville in 1995. He dropped out in 1997 and returned to Houston trying his hand as a rapper. In 2009, Floyd was sentenced to 5 years in prison for a home invasion robbery. After his parole in 2013, Floyd returned to Houston but moved to Minneapolis, Minnesota, in 2014 seeking better employment opportunities. On May 25, 2020, Floyd was arrested by Minneapolis police for allegedly attempting to use a counterfeit $20 bill in a convenience store purchase. Police officers attempted to place him in their vehicle, and he resisted saying “I am claustrophobic.” Three of four officers then forced him to the pavement and Officer Derek Chauvin placed his knee on Floyd’s neck, an act that eventually killed him. Chauvin was arrested, tried, and convicted of the murder of George Floyd.

Describe his lasting impact on society:
The disturbing video of his death, for the first time, caused many non-black individuals to recognize the racial symbolism of the policeman’s knee on Floyd’s neck, as representing the centuries-long and currently ongoing black oppression in the United States. For the first time in its seven-year history, the Black Lives Matter movement, which had protested other wrongful deaths at the hands of police, gained the support of the majority Americans and sparked discussions about racial injustice and police reform across the United States.

What we learned from this event:
The tragic death of George Floyd became a worldwide rallying cry for racial justice. This event called for policing standards to be reformed so that they serve all individuals equally.