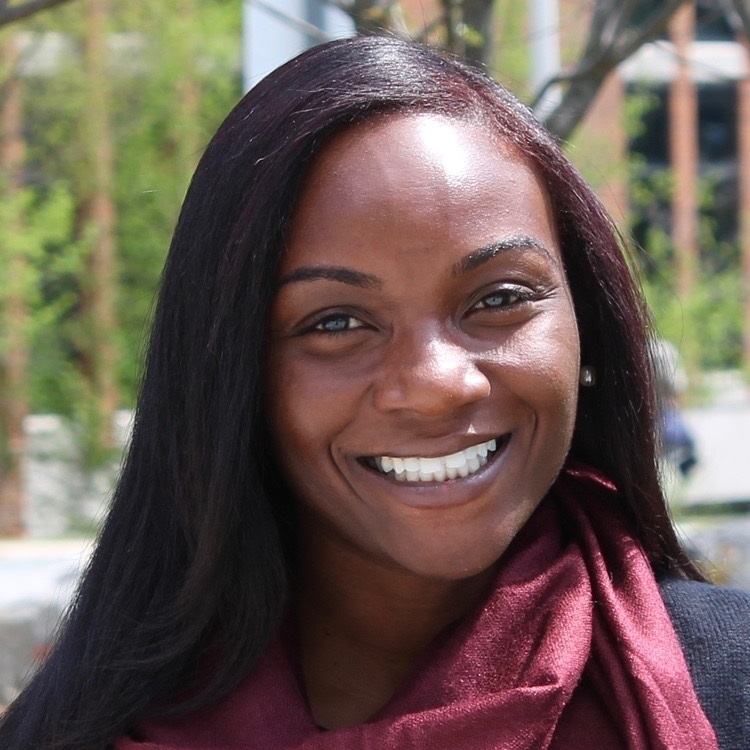 What happened
Dr. Kizzmekia Corbett is an African American viral immunologist on the front lines of the global research for a COVID-19 vaccine. Unlike the common flu, COVID-19 has a significantly higher death rate which has caused a pandemic that has killed millions around the world since the beginning of 2020.

Why is it important
Older individuals are more at risk for becoming infected with COVID due to the natural aging process, which brings diminished immunity. Also there is overwhelming evidence of the unusually high impact of COVID-19 on communities of color, including especially African Americans. Black Americans comprise 13% of the U.S. population but so far have accounted for 25% of the deaths.

The knowledge that an African American woman led in the development of the vaccine could encourage Blacks and other ethnic groups to take it. Her scientific work coupled with her well-publicized voice encouraging people to get vaccinated will help save millions of lives.

Details of the event
Dr. Corbett graduated from Hillsborough High School in 2004, and in 2005, she was a summer intern at SUNY Stonybrook Labs where she studied a bacteria that causes scarlet fever in humans.  In 2008, she received a BS in biological sciences, with a secondary major in sociology, from the University of Maryland, Baltimore County. She obtained her PhD in microbiology and immunology from The University of North Carolina at Chapel Hill in 2014.

Dr. Corbett began her research at the National Institutes for Health (NIH) working on the development of vaccines for Severe Acute Respiratory Syndrome (SARS) and Middle East Respiratory Syndrome (MERS), two types of coronaviruses. Along with members of her team, Dr. Corbett identified the “spike protein” in COVID-19, when the virus emerged in December 2019. That spike protean infects the person with the virus.

Because of that work, Dr. Corbett was chosen to lead the team of scientists who partnered with the biotechnology company Moderna in development of a vaccine that causes the body’s immune system to react when the spike protein is detected, thus blocking the infection process. On March 3, 2020, Dr. Corbett shared her research with President Donald Trump during his NIH tour. Three days later, the president signed a bill authorizing an $8.3 billion dollar emergency coronavirus response, which included at least $3 billion for accelerated research on a vaccine and treatment.

Lasting impact
Dr. Kizzmekia Corbett’s research helped develop the Moderna vaccine which has and continues to save millions of lives.