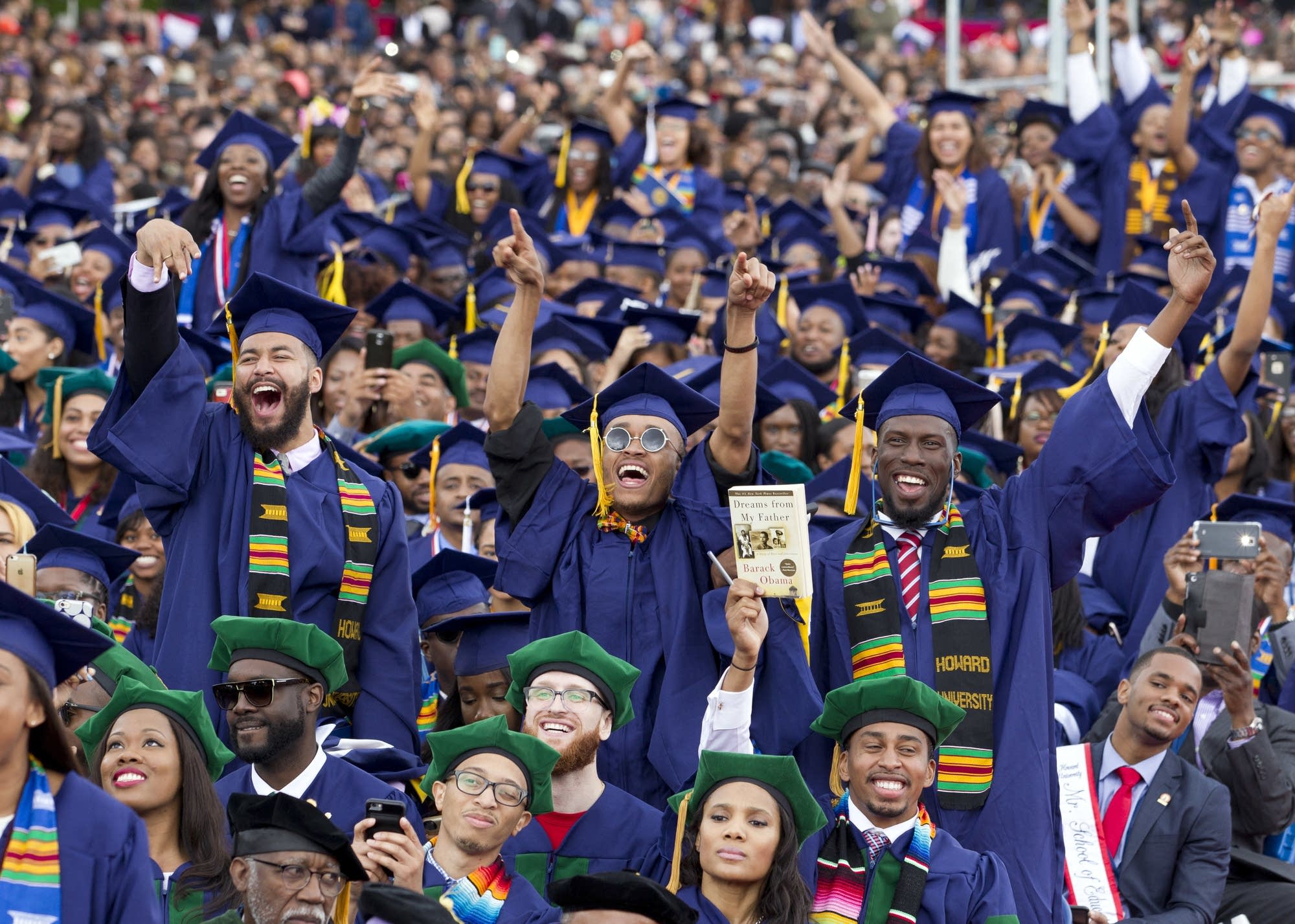 What happened:
HBCUs were founded in response to the need for people of color to have more access to education programs. The earliest HBCUs were founded between 1837 and 1856, a time when slavery still existed in this country. Many of these Black student-centered colleges and universities would continue to this day.

Why it is important to know about:
During the mid-1800s, most all-white colleges and universities did not accept Black students. This made it difficult to obtain those important skills needed to be competitive in the workforce, and it gave an unfair advantage to white people. HBCUs fixed this by providing people of color access to education.

Details of the event:
In 1837, Richard Humphreys founded the first all-black college in Pennsylvania. It was called the African Institute (today it is known as Cheyney University). His goal was to create a place where free African Americans could learn the skills needed to be successful in society and the workforce. In 1851, the second institution, Miner Normal School, was created by Myrtilla Miner in Washington, D.C. It would be the foundation for today’s University of the District of Columbia, Howard University and other colleges and universities in the District of Columbia.

Although most of these schools identified as colleges, universities, or higher institutions of education, they also taught elementary through high school age students. By 1900 most taught college-level courses. Over the next 113 years (to 1964), the number of HBCUs would increase to 103 and they existed mainly in the Southeast. They were now called HBCUs until the Higher Education Act of 1965. Any school established between 1837 and 1964) whose primary mission was to educate African Americans, and who were properly accredited, were called HBCUs. Those founded for the same purpose after 1965 were called predominantly Black Institutions (PBIs).

The lasting impact:
Today, HBCU’s continue to be leaders in educating Black people. According to a 2020 Department of Education report, 75% of all Black doctors, 75% of Black military officers, and 80% of Black federal judges today received their undergraduate degrees from a HBCU. They offer scholarships, and other financial assistance (especially to first generation college students), so that impoverished students from low-income households can get an education. Lastly, HBCUs are very diverse. One in four students in these institutions is non-black, a much higher percentage than in predominantly white colleges and universities.

What we learned from this event:
HBCUs were created to give Black students access to college and university education. Although all colleges and universities are open to African American students, many black students still choose HBCUs for economic and cultural reasons and thus remain an important part of our society. They provide more than education. They allow strong Black representation in the scholastic community, and they help build strong positive self-images for the students who attend them.