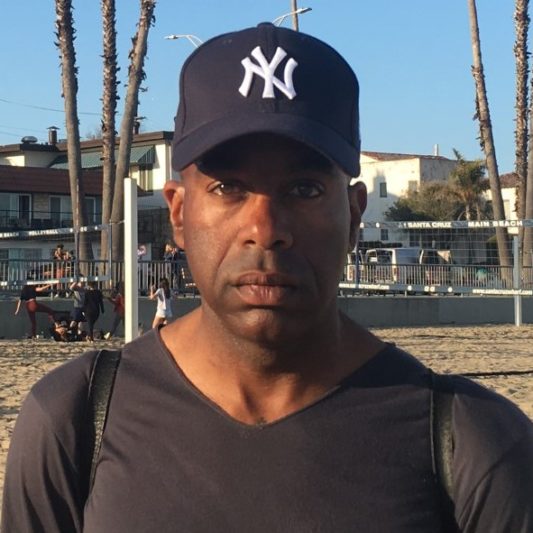 Thabiti Asukile received his B.A. in Africana & Asian-American Studies at Cal-State Dominguez in 1995; M.A. in African-African Studies from Temple University in 1998; African American Studies Summer Institute UCLA 2001: and his Ph.D. in American History from University of California-Berkeley in 2007. His historical and biographical interests are varied but they include African History; African American History; African Diaspora History, Modern European History, Egyptology, and Nubian Studies. He has recently returned to researching and writing an immense two-volume biography about the Africana/Journalist Joel Augustus Rogers (1880-1966). He is also researching biographical projects that include New York Africana historians Arturo A. Schomburg (1874-1938), Willis Nathaniel Huggins (1886-1941), and Charles C. Seifert (1871-1949).

On December 1, 2005, Mark Mallory was sworn in as the first black mayor elected by popular vote in Cincinnati, Ohio.  Three other black mayors preceded him but were chosen by the City Council. He served in that position until December 1, 2013.  Born on … END_OF_DOCUMENT_TOKEN_TO_BE_REPLACED

The self-trained historian and journalist Drusilla Dunjee Houston was born in Harper’s Ferry, West Virginia in 1876. Her parents were Rev. John William and Lydia Taylor Dunjee. Drusilla’s younger brother Roscoe was a journalist and Civil Rights activist in Oklahoma City. In 1915 he founded … END_OF_DOCUMENT_TOKEN_TO_BE_REPLACED

Roscoe Dunjee was a prolific journalist and civil rights activist. He was the son of Rev. John William Dunjee, a Baptist minister, and Lydia Ann Dunjee. Although his father was born in Jefferson County, West Virginia, Roscoe worked for various African American newspapers in Oklahoma … END_OF_DOCUMENT_TOKEN_TO_BE_REPLACED

The fiery-militant David Walker was born on September 28, 1785, in Wilmington, North Carolina.  His father was an enslaved African who died a few months before his son’s birth, and his mother was a free woman of African ancestry. Walker grew up to despise the … END_OF_DOCUMENT_TOKEN_TO_BE_REPLACED