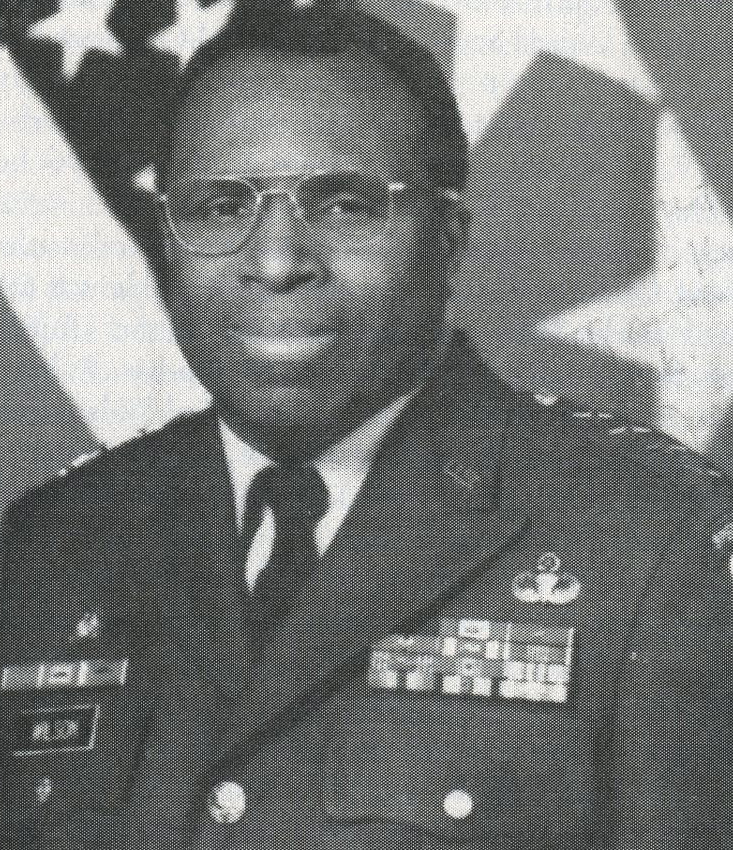 Johnnie Wilson is a retired Four-Star United States Army General. His generous service to the Ordnance Corps led to him being inducted into the Ordnance Corps Hall of Fame. Wilson was born on February 4, 1944 in Baton Rouge, Louisiana. His father worked in a steel mill and his mother worked part-time at a movie theater. Wilson is the second oldest of 12 kids. He is married to Helen McGhee and the couple have three children: Johnnie, Jr., Charlene, and Scott.

Wilson entered the Army in 1961 as an enlisted soldier and rose to the rank of Staff Sergeant; he then attended Officer Candidate School (OCS). Upon his completion of OCS in 1967, he became a Second Lieutenant. The following year he was promoted to First Lieutenant and the year after that, Captain.

From 1969 to 1970, Wilson spent a year in South Vietnam where he served as Commander of Company C, 173rd Support Battalion (Airborne). In 1971, he studied at the United States Army Ordnance School at Aberdeen Proving Ground in Maryland.  He then obtained his Bachelor of Science in Business Administration from the University of Nebraska at Omaha in 1973. While in Omaha, Wilson became very involved with his community by becoming the president of his college chapter of Alpha Phi Alpha Fraternity, and by working with kids on Omaha’s Near North Side where most African Americans lived. Wilson also earned his Master of Science in Logistics Management from the Florida Institute of Technology in 1977.

In 1988 when Wilson was still a Colonel, he was assigned to serve as the interim Deputy Commanding General, 21st TAACOM, the most diverse logistics unit in the Army. The acronym stands for Theater Army Area Command and this unit was responsible for preparing for war with the Soviet Union and supporting major operations in neighboring theaters. In 1989, Wilson was promoted to Brigadier General and in 1994 he became a Lieutenant General. From 1994 to 1996, Wilson was the Deputy Chief of Staff for Logistics for the U.S. Army in Washington D.C. In 1996, he was promoted to Four-Star General.  Because of his success, Wilson was quickly promoted to Commanding General of the United States Army Materiel Command. With this position, Wilson was in charge of 68,000 people (most of whom were civilians) in 350 different locations around the world.

Following his retirement, Wilson became the Chief Operating Officer of Dimensions International, Inc., a firm that provides aviation-related products to analyze and process information coming from radar systems, air traffic control computers, and communication systems. He was also nominated by U.S. Secretary of State Colin Powell to serve on the board of the Truman Library Institute. Wilson also received the Meritorious Service Award from the NAACP and the Lifetime Achievement Award from U.S. Black Engineer magazine. General Johnnie Wilson Middle School in Lorain, Ohio was named after General Wilson.