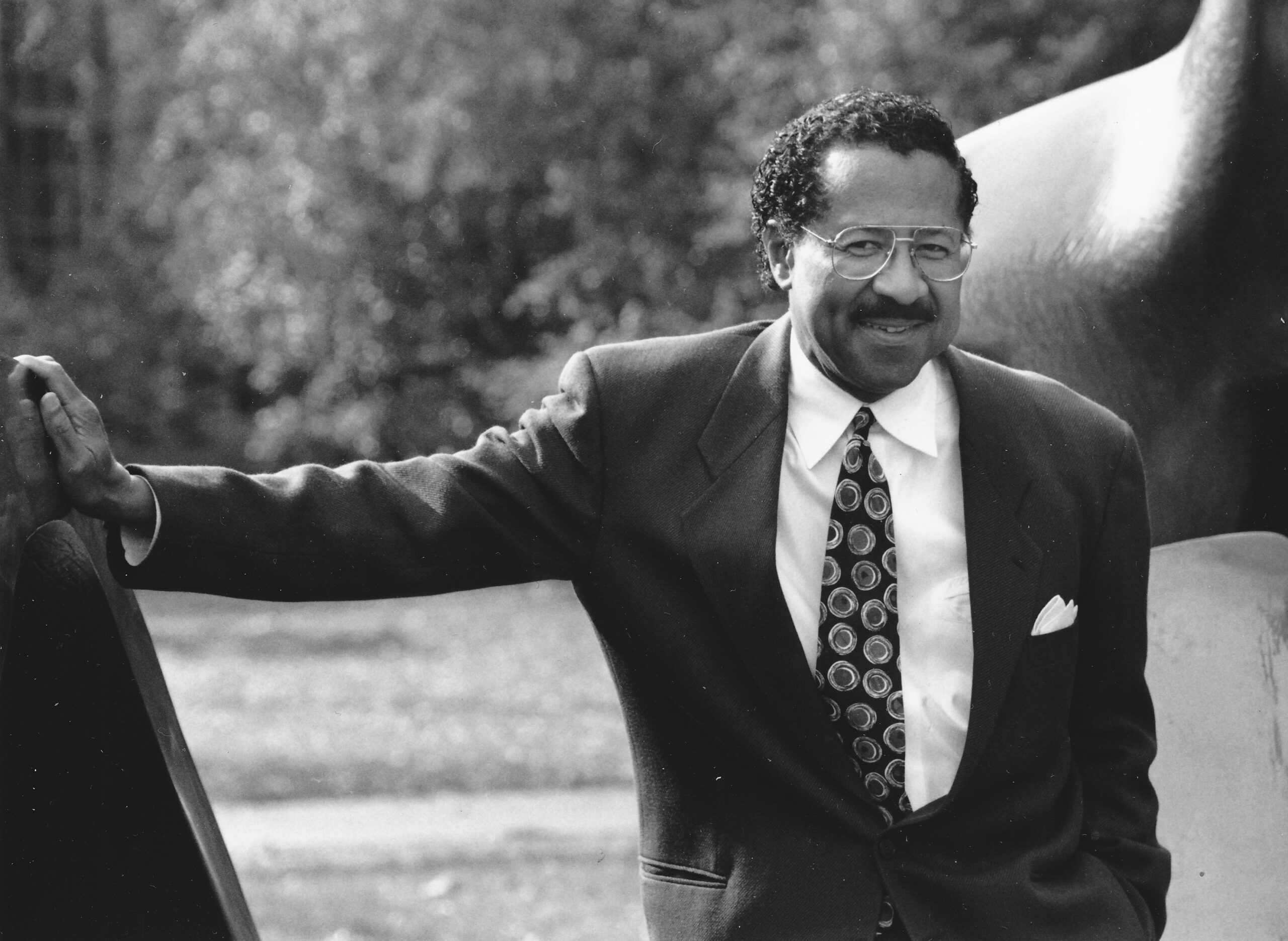 An award–winning expert in applied mechanics and materials—specifically earthquake isolation research, shell theory, and nondestructive evaluation and composite materials—and a passionate advocate of African American representation in the academy, James Henry Williams, Jr. was born in Newport News, Virginia on April 4, 1941.  First employed as an apprentice machinist at the Newport News Shipbuilding and Dry Dock Company, he climbed to senior design engineer while studying at the Massachusetts Institute of Technology.  By 1968 Williams had completed a bachelor’s and master’s degree at MIT and in 1970 he finished his Ph.D. in mechanical engineering at Cambridge University, England.

As a professor of engineering at MIT in the early 1970s Williams won research grants from the National Science Foundation.  Since then he has been a consultant for numerous governmental and corporate projects involving aircraft, rockets, automobiles, hydroelectric power stations, and offshore oil platforms.  Among the honors he has received are the Teetor Award from the Society of Automotive Engineers and the Den Hartog Award from the American Society of Mechanical Engineers.  Williams has published numerous technical papers, popular newspaper and magazine articles, and has been interviewed on network television.  In 1996 he published the 854-page book Fundamentals of Applied Dynamics (New York: John Wiley & Sons Inc.).