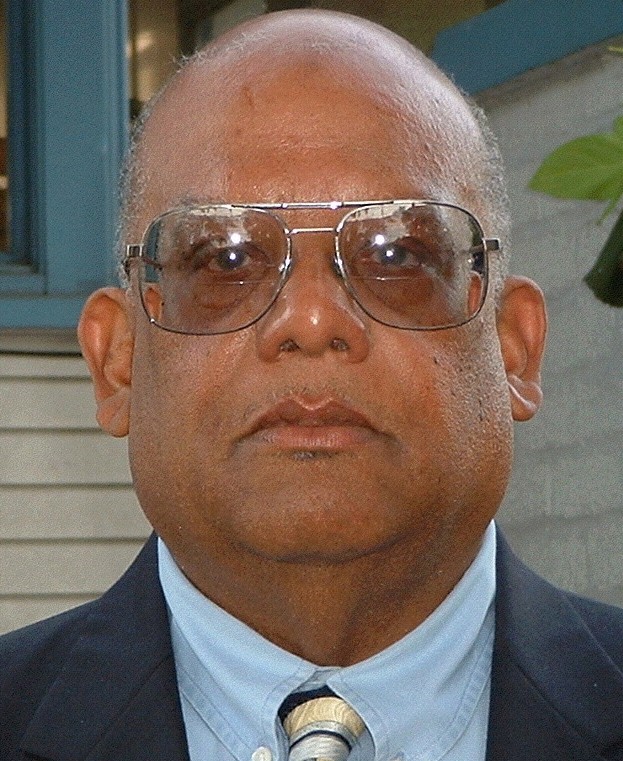 Edward Lancelot Miles, the Bloedel Professor Emeritus of Marine and Public Affairs at the University of Washington, Seattle, was a pioneer scientist in examining and establishing international environmental policy, particularly in the area of global climate change. He was born on December, 12, 1939 in Trinidad, West Indies, into a “seafaring family,” and wanted to move to the United States to become a fighter pilot. Instead, in 1962 he graduated from Howard University magna cum laude with a B.A. in History. Miles received his Ph.D. in International Relations from the University of Denver (Colorado) in 1965. He remained a member of their faculty from 1965 to 1974 when he accepted a position as Professor of Marine Studies for the Institute for Marine Studies (now the School of Marine and Environmental Affairs), University of Washington, Seattle.

Miles’ wide range of interests led him into his pioneering work combining the physical, social and biological sciences with policy and international relations. His thrust has been to help understand and create international frameworks to help protect the global atmosphere and oceans. Miles was a key contributor to the development of the 1982 United Nations Convention on the Law of the Sea. His research focused on developing working policies utilizing “mitigation with adaptation” in the face of global climate change, a dilemma he called “the single most serious problem we face in the long term.”

Edward Miles published more than seventy papers, articles and books, and in 2003 became one of the first four African Americans inducted into the National Academy of Sciences. He created and directed the Climate Impacts Group, established to help businesses, agencies and other organizations incorporate planning for climate change into their agendas.

Edward Lancelot Miles passed away on May 7, 2016 at his home in Seattle, Washington. He was 76.