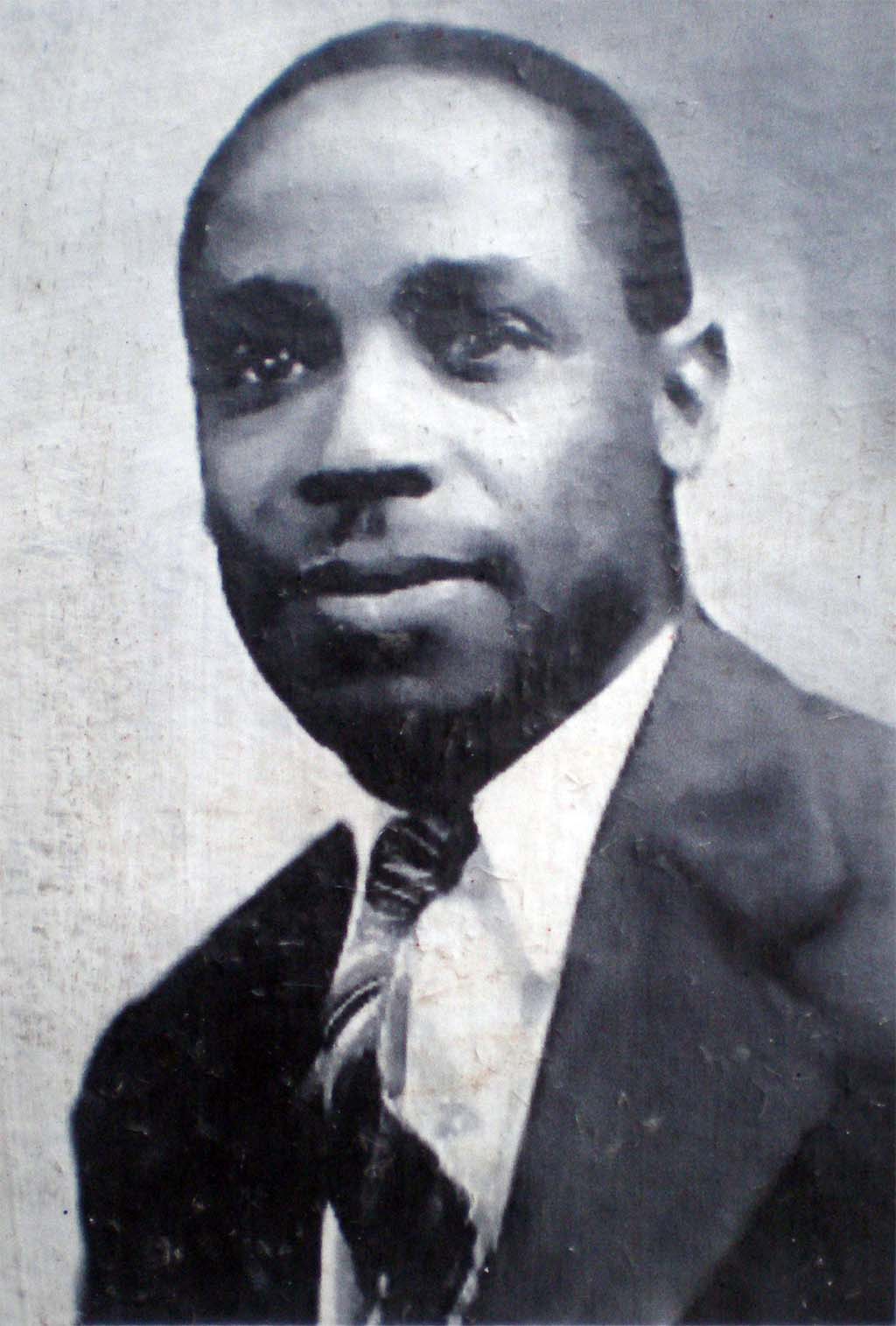 Gibbs secured a teaching position in Maryland later that year. In 1930 he became the acting principal and teacher at the (Rosenwald) Rockville, Montgomery County, Maryland, Colored Elementary School. The Rosenwald school in Rockville was one of over 5,000 schools partner funded by Jewish American philanthropist Julius Rosenwald. Rosenwald’s educational efforts on behalf of Black Americans provided educational opportunities to nearly 40% of African Americans in the 15 States of the South where they were systematically denied equal educational opportunities.

In 1936, Gibbs volunteered to become the NAACP’s plaintiff against the Montgomery County, Maryland School Board for pay equity discrimination in a case that would be known as Gibbs v. Broome. The case was taken up by a young NAACP attorney, Thurgood Marshall, who would later become the first black American Supreme Court Justice. Marshall was the lead counsel while his co-counsel was Charles Houston.

Montgomery County school policy in 1936, when Gibbs filed his complaint, required that black educators doing the same work as white educators would receive approximately 1/2 the normal compensation. With Marshall representing him, Gibbs sued the school board using a legal strategy structured around the denial of Gibbs’ 14th Amendment rights and the 1896 U.S. Supreme Court decision in Plessy v. Ferguson. That decision upheld the constitutionality of racial segregation laws but required the segregated facilities—and by extension, salaries—to be separate but equal.

Recognizing that their legal position was untenable, the Montgomery County Board of Education settled out of court in 1937. Over the next two years, black Montgomery County educators see their pay rise to parity with white teachers.

The legal arguments developed by Marshall in this case laid the foundation for similar arguments he and others would make in the landmark 1954 United States Supreme Court decision, Brown vs. Board of Education. That decision declared separate (racially segregated) schools unconstitutional.

Using a technicality, the Montgomery County School Board fired Gibbs a year after the out of court settlement. He moved to Pennsylvania and worked in youth programming for a few years. In 1940, Gibbs returned to elementary education and became the principal of Auburn Elementary School in Swedesboro, New Jersey. He later served as a Junior High School teacher until his retirement in 1971.

1n 1944 William Gibbs became a pastor with the African Methodist Episcopal (AME) Zion Church, maintaining that role until his death. Gibbs died in Bryn Mawr, Pennsylvania on December 27, 1984, at 79 years of age. Friends and family buried him in West Chester, Pennsylvania.

Gibbs v. Broome became one of the cases leading to Brown V. Board of Education which ended legal school segregation in the United States. Gibbs v. Broome also became the foundation for the pay equity struggle for women and other pay-discriminated groups in the US and thus became part of the argument for the still-unratified Equal Rights Amendment.