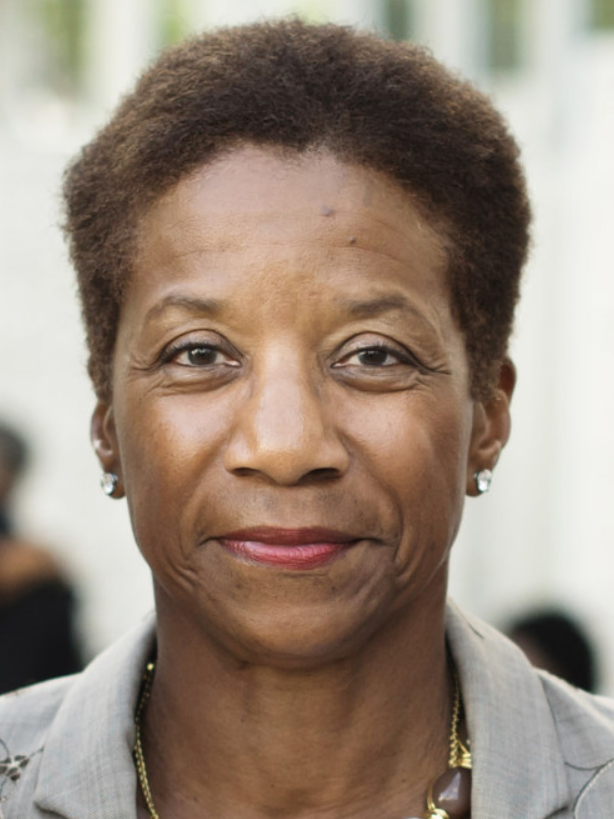 On March 10, 2010, Beatrice Wilkinson Welters was confirmed by the U.S. Senate as Ambassador to the Republic of Trinidad and Tobago, having been named to that post by President Barack Obama.  Prior to that, she was a philanthropist and senior employee of IBM, where she worked from 1977 to 1991, holding several positions, including systems engineer.

Welters was seven when her mother died.  Five years later, her father also passed leaving her to be raised in foster care in Brooklyn, New York. Setting her sights on academic excellence, she earned an A.A. from Ulster County Community College in New York State, a B.A. from Manhattanville College in New York City, and an M.A. from the John Jay College of Criminal Justice at City University of New York.

Her experience in foster care later spurred Welters, along with her husband, Anthony, an attorney and executive with United Healthcare, to found the AnBryce Foundation in 1995 to provide opportunities for underprivileged children. The Foundation acquired land in Virginia, where they hold an annual summer academy teaching life skills to disadvantaged young people.  The couple later founded the Vincent Wilkinson Foundation (2004), also to provide opportunities for underserved youth.

As Chairman and President of the AnBryce Foundation, Welters met then Illinois Senator Barack Obama in 2007.  Senator Obama, hearing of their work, invited her and her husband to have breakfast with him on Capitol Hill.  That meeting would later persuade President Obama to select Welters as the diplomat to represent the United States in the island republic of Trinidad and Tobago.

After her confirmation by the U.S. Senate, Welters and her husband arrived in Port-of-Spain, the capital. Soon afterwards she became actively involved in the social and educational life of the country, notably bringing the National Symphony Orchestra from Washington, D.C. to Port-of-Spain to help that country celebrate its 50th anniversary of independence in August of 2012.  She also supported the effort to create “The Merikens,” a documentary film which described the runaway slaves in the U.S. who fought with the British during the War of 1812, on a promise to be permanently freed and relocated after the war.  Many were settled in southern Trinidad, creating a distinct cultural community that continues to this day. Welters also produced a grade school book based on “The Merikens.”

Ambassador Welters involved herself in regional issues and major U.S. policy priorities including the Caribbean Basin Security Initiative (CBSI), the Energy and Climate Partnership of the Americas (ECPA), and the U.S. Partnership Framework on HIV/AIDS.

Welters had already crafted a record of distinguished service before her ambassadorship appointment.  Her board memberships have included the Aspen Institute, the National Symphony Orchestra in Washington, D.C., the Brookings Institution, and the Washington Jesuit Academy.  She serves on the board of the Library of Congress and was appointed to the John F. Kennedy Center for the Performing Arts Board of Trustees in 1992.  She also holds an honorary doctorate degree from Livingston College in Salisbury, North Carolina.

In October 2008, Beatrice and Anthony Welters received the Woodrow Wilson Award for Public Service for their longstanding commitment to philanthropy at a special event hosted by the Woodrow Wilson Center for International Scholars in Washington, D.C.

In November 2012, Ambassador Welters resigned her post and returned to the United States. Beatrice and Anthony Welters have two sons, Bryant and Andrew.