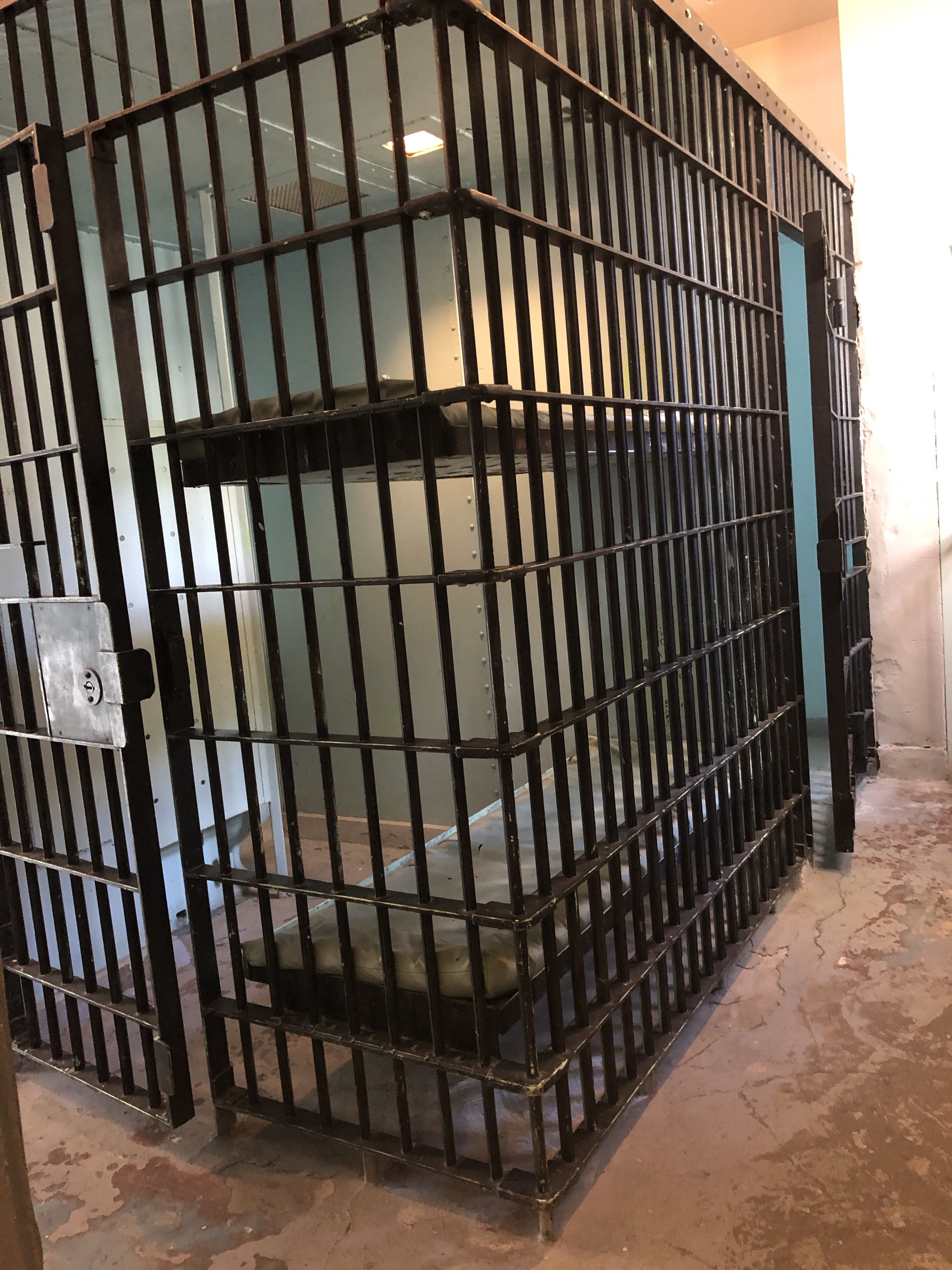 Wade Hampton was a Wyoming lynching victim. He was taken from the Rock Springs city jail by three men who attempted to hang him. When the hanging was unsuccessful, Hampton was shot to death on December 14, 1917, shortly after midnight.

We know little about Hampton’s personal history including where he was born and when he arrived in Wyoming. We do, however, have a detailed account from newspaper records of how he died. On Tuesday, December 13, Hampton allegedly attempted to break into a home in Blairtown, a small mining town in southwest Wyoming. When he was frightened off, he entered a neighboring home and attempted to rape Mary Maki. Again unsuccessful, Hampton entered two more homes with similar intent. In the attempts, Hampton brutally struck one of the women, Mary Pevic, and pulled a pocket-knife on a Mrs. Andretic, the woman he encountered in his final break-in. When a neighbor attempted to intervene, she found that Hampton had fled.

Sheriff’s deputies were notified and he was apprehended while walking west along the railroad tracks. Hampton was returned to the scene and identified by several white citizens as the black man in the four attempted attacks. The officers then took Hampton to the Rock Springs city jail where he was booked.

That evening, Tuesday, December 13th, a hearing in Justice E. E. Johnson’s court bound Hampton over to the district court with bail set at $15,000. Hampton was asked to enter a plea of guilty or not guilty to which he replied only that he was drunk. He was returned to the Rock Springs city jail and scheduled to be transferred to the county jail in Green River, twenty miles away.

Shortly after midnight, three white men broke into the jail telling Hampton that the sheriff sent them to transport him to Green River. Hampton, somewhat relieved at the news, walked willingly to the office where the men promptly hand-cuffed him while holding him at gunpoint. They also chained his arms and legs then departed from the jail leaving the door open. The remaining prisoners alerted the jailer, David Traher, who lived on the second floor above the jail. By the time Traher reached the door, the three men and Hampton were gone.

A search ensued and Hampton’s body was found late on the morning on Wednesday, December 14th, 1917. His hands were tied, a broken rope dangled from his neck, and a bullet hole was visible in his head. The other end of the broken rope was discovered on a nearby bridge. It was assumed that the rope broke with the weight of Hampton hanging from the bridge. He most likely landed in the creek and started to run at which time he was shot in the head.

A ticket was found in Hampton’s belongings indicating that he had recently been discharged from the Wyoming State Penitentiary at Rawlins. One of his friends in Rock Springs said that he had lived in the city years earlier. The three men were responsible for Hampton’s murder were never identified or apprehended.