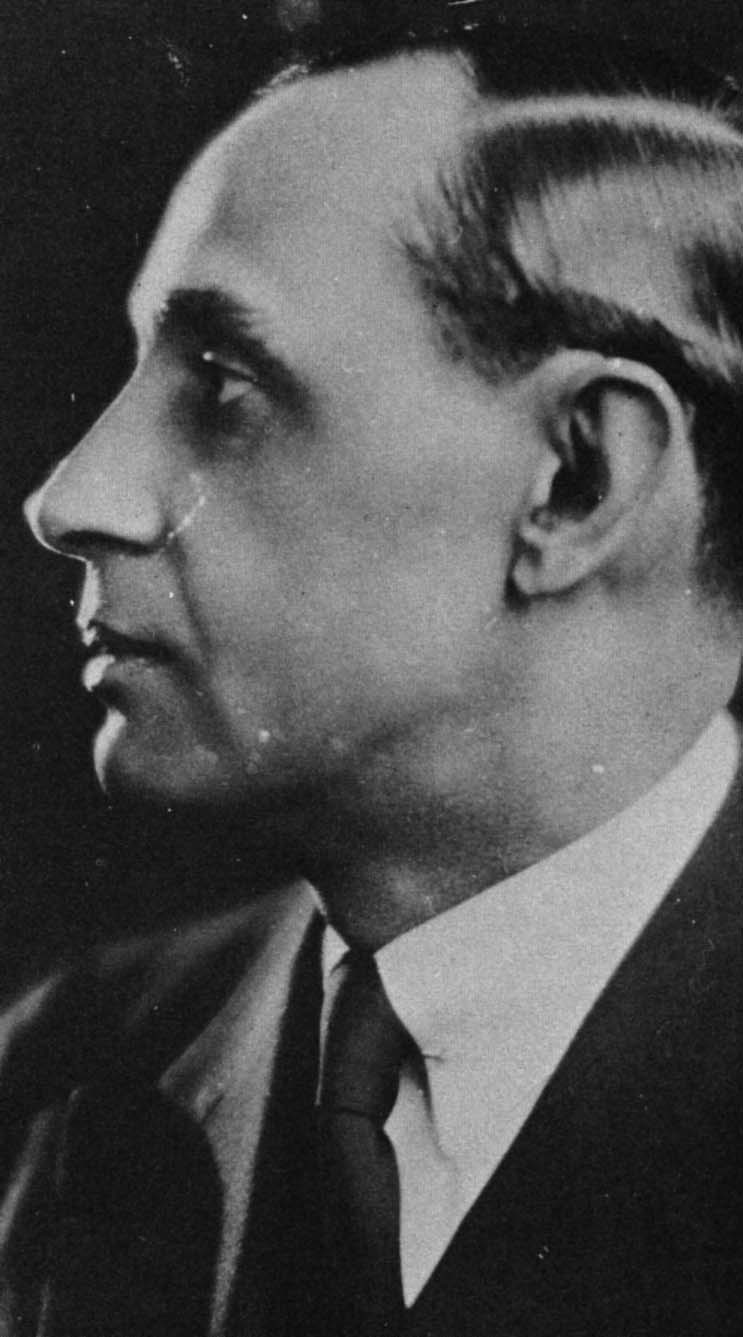 Robert Lee Vann, newspaper publisher, politician, government official, and civil rights leader, was born on August 27, 1879 in Ahoskie, North Carolina.  He graduated as valedictorian of Waters Training School in Winton, N.C., in 1901, and attended Wayland Academy, Richmond, Virginia between 1901 and 1903.  Vann was influenced by John T. Mitchell, editor of the Richmond Planet, who was adamantly opposed to Jim Crow laws and disfranchisement. Vann was a regular contributor to the school newspaper and by his senior year he became editor-in-chief. He attended Western University of Pennsylvania in Pittsburgh and graduated from its law school in June 1909.  He passed the Pennsylvania bar exam on December 18, 1909.

Initially Vann worked as counsel for the Pittsburgh Courier, a newspaper organized by a small group of blacks in March 1910.  By 1912, Vann had sole control and became editor of the newspaper.  Within a few years he developed the Courier into one of the leading African American newspapers of the early 20th Century.  Circulation steadily climbed, reaching 50,000 by 1920 and 174,000 by 1936.  By 1930, the newspaper was sold coast to coast and at that point was the largest black newspaper in circulation in the nation.

Vann’s newspaper grew popular because of its opposition to the demeaning duties assigned to black soldiers during World War I.  In the 1920s Vann also began to cover the rise of the first national black sports heroes such as Jessie Owens and Joe Louis and in the process built a huge readership.

Vann was also active in politics initially as a Republican.  He served as national director of Negro publicity in the Republican Presidential campaigns of Warren Harding in 1920, Calvin Coolidge in 1924, and Hebert Hoover in 1928.  By 1932 however, he became a Democrat and helped Franklin Roosevelt win black votes in 1932. Vann was rewarded by Roosevelt who appointed him Assistant to the Attorney General in 1933, a position he held until January 1936.  Vann’s support for Roosevelt and the New Deal influenced thousands of black voters to move into the New Deal Coalition.  Over 80 percent of African American voters supported Franklin Roosevelt’s reelection in 1936.  Vann, however, eventually became disenchanted with the New Deal and in 1940 supported Republican Presidential nominee Wendell Willkie.