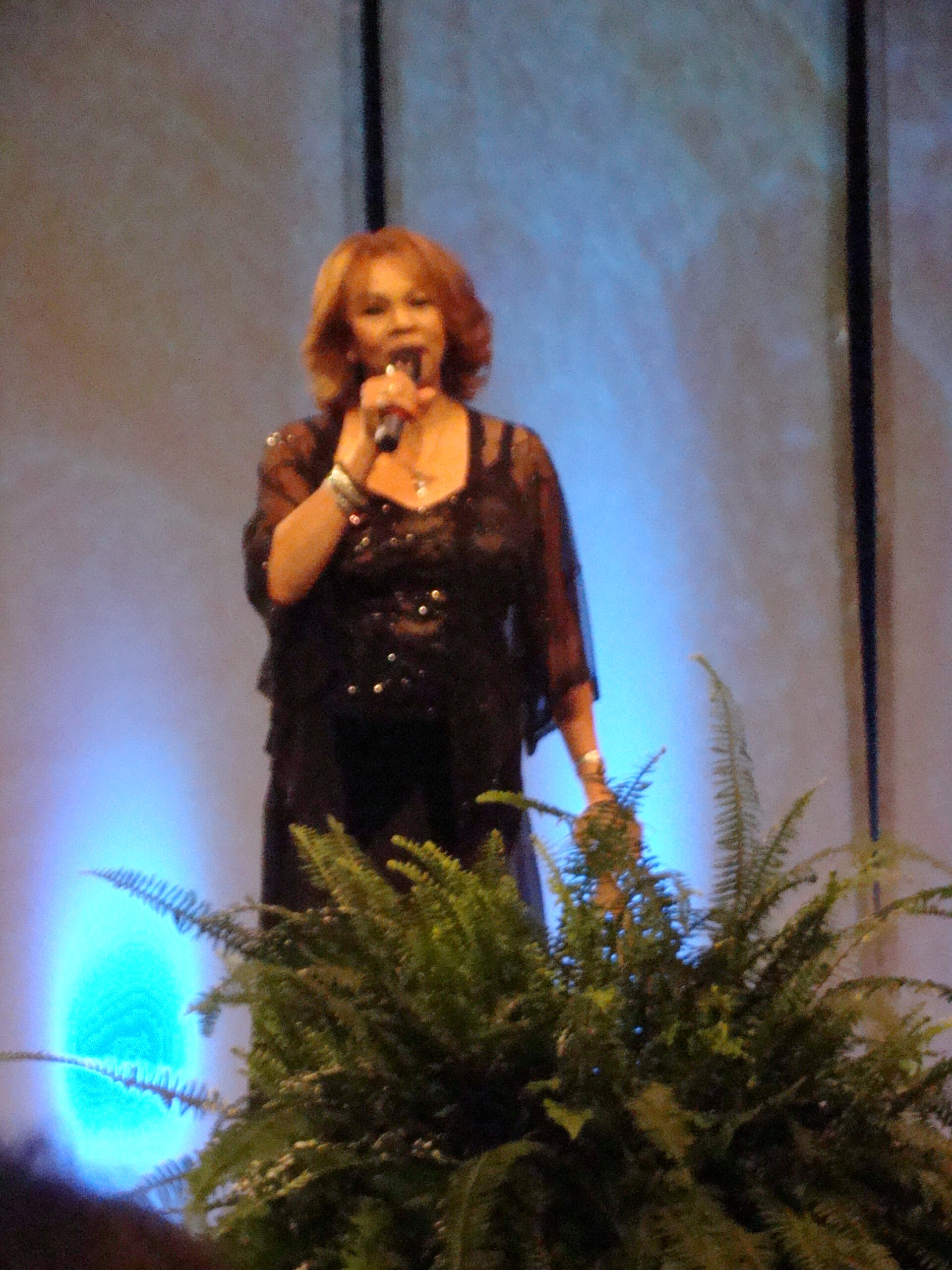 Canzetta Maria Staton was born on March 13, 1940, in Hanceville, Alabama. Her father worked as a farmer and a coal miner and her mother was a homemaker. At age eight, Staton was already singing in a gospel group, the Four Golden Echoes, with her older sister Maggie Staton, Leatha Mae Malcolm, and Betty Jean Byers.

By age ten, her mother moved the family of five brothers and two sisters to Cleveland, Ohio to escape her alcoholic husband. Candi and her sister were later sent south to the Jewell Christian Academy in Nashville, Tennessee. At the Academy, they were paired with Naomi Harrison and formed the Jewell Gospel Trio. The trio subsequently toured the gospel circuit in the 1950s with the Soul Stirrers, the Staples Singers, Mahalia Jackson, Aretha Franklin and her father, C. L. Franklin. The girls also recorded for labels between 1953 and 1958 including Aladdin, Nashbro, Apollo, and Savoy Records.

In 1959, 19 year old Staton moved back to Alabama and married Joe Williams. Together they had four children, Cassandra, Marcus, Marcel, and Terry, but were divorced nine years later in 1968. After the divorce Staton found herself at a crossroad. She was planning to leave gospel music as a career and instead go to college and become a registered nurse.  In 1970, however, she was discovered by Alabama-based Rhythm and Blues (R&B) performer Clarence Carter. He took the singer to Fame Studios in Muscle Shoals, Alabama and launched the beginning of her career in R&B music with her debut single, “I’d Rather Be an Old Man’s Sweetheart (Than a Young Man’s Fool).”

At Fame Studios, she scored hits with her Grammy-nominated version of Tammy Wynette’s song “Stand by Your Man,” and her version of “In the Ghetto,” a song first made famous by Elvis Presley.  She followed up with “I’m Just a Prisoner (Of Your Good Lovin’)” earning her the title, “The First Lady of Southern Soul.” In 1971 “Stand by Your Man” was certified as Staton’s first gold record.

In 1970 Staton married the man who discovered her, Clarence Carter.  The marriage lasted four years and produced one son, Clarence Jr.

By 1974 Staton left Fame Studios for Warner Brothers Records and two years later recorded “Young Hearts Run Free,” which reached number two on the United Kingdom pop charts. This song described her third, short marriage to Jimmy James. During the Disco era, Staton reached the height of her fame ranking as the third most well-known disco diva in the world after Donna Summer and Gloria Gaynor. She performed on American Bandstand and Soul Train and in 1979 she was invited by President Jimmy Carter to the White House to attend the first Black Music Association Dinner.

In 1982, Staton married John Sussewell in Atlanta, Georgia and the couple soon afterwards founded Beracah Ministries, allowing Staton to reemerge at age 42 as a gospel singer and Christian television personality. Over the next two decades she recorded eight gospel albums, two of which received Grammy Award nominations.

By the late 1990s she was again divorced. In 2004 the U.K. label Honest Jon’s released a self-titled compilation of her 1960s and 1970s material, which led to the subsequent release of a new R&B album, “His Hands.” Despite her return to Rhythm and Blues, Staton in 2007 was inducted into the Christian Music Hall of Fame.