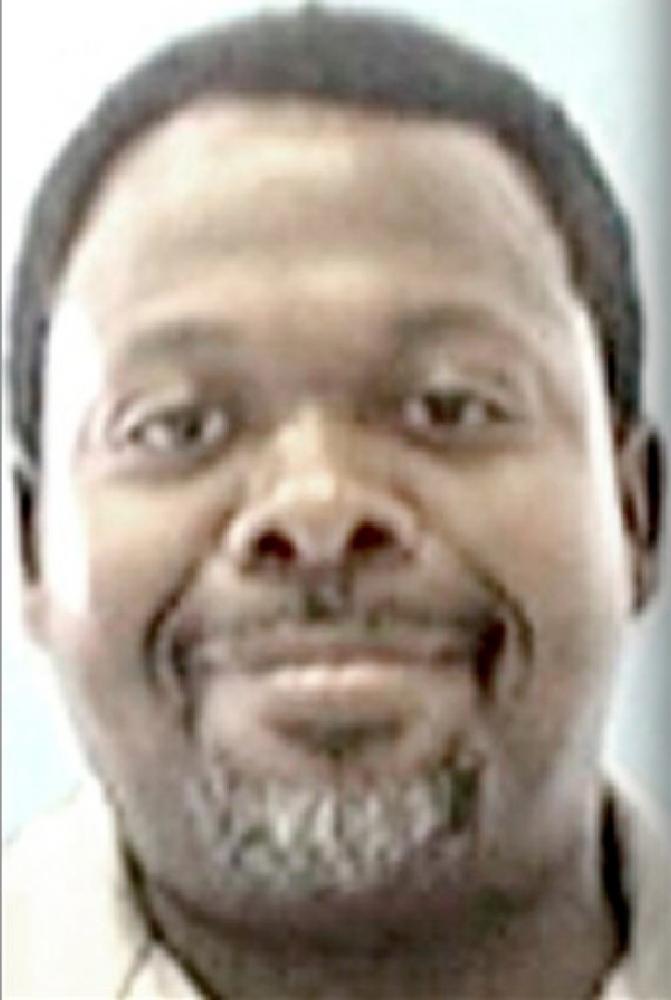 In 2012 Timothy Russell, an African American man, was involved in a car chase by Cleveland, Ohio police officers.  At the end of the chase he and Malissa Williams were shot and killed by one of the officers.  Their controversial deaths helped inspire the Black Lives Matter movement the following year.

Timothy Russell, born on December 9, 1968 in Cleveland, reportedly suffered from mental illness and was addicted to drugs. Immediately prior to his death, Russell, a homeless man, was staying at the Metropolitan Ministry shelter in Cleveland. He was transferred to transitional housing two days before his death. Russell had a criminal record that included trespassing, domestic violence, and aggravated robbery.

On the night of November 29, 2012, Russell picked up Williams in his 1979 Chevy Malibu at the Bishop Crosgrove Center where they both received free meals.  An onlooker reported to the police that the two intended to acquire illegal drugs.

Just before 10:30 p.m. Cleveland Police Officer John Jordan responded to the call.  He attempted to stop the couple by pulling them over for a turn signal violation. Russell became startled and sped away, initiating a sixty-two-police car chase at speeds up to 100 miles per hour through the streets of Cleveland. The chase ended when Russell collided with a police car in a middle school parking lot.

Throughout the chase, officers gave false live reports on the radio broadcast. Perhaps the most crucial of these reports was a statement by one of the officers saying that one of the suspects pointed a gun from the window of the car, when in fact Russell was putting his hand out of the window to signal to the officers to not fire at them. He had on black gloves and was holding a red soda can which officers thought was a weapon. Thirteen officers then fired more than one hundred times within the eight seconds that followed. Officer Michael Brelo got out of his patrol car and fired at least fifteen rounds from atop the hood of Russell’s car at the victims at close range.

Twenty-three gunshot wounds to the head, neck, and torso were officially labeled the cause of Russell’s death.  Russell’s death was ruled a homicide; he was 43 years old at the time of his death. No firearms were found in the car.

Michael Brelo was indicted on two counts of voluntary manslaughter on May 30, 2014. Although he was only one of the thirteen officers that shot at the car, he reportedly continued to shoot long after everyone else stopped. A year later, on May 23, 2015 Cuyahoga Common Pleas Judge John P. O’Donnell found Brelo not guilty. O’Donnell claimed that Brelo was legally justified in his use of force and that other officers continued to shoot as well. Brelo’s acquittal sparked tremendous protests throughout Cleveland including one organized by the Black Lives Matter Movement On January 26, 2016, six officers involved, including Brelo, were fired from Cleveland Police but as of October 2017 five of them have been reinstated.

A wrongful death lawsuit was filed against the city of Cleveland in 2014. A settlement was reached where $1.5 million each was paid to the families of Timothy Russell and Malissa Williams.