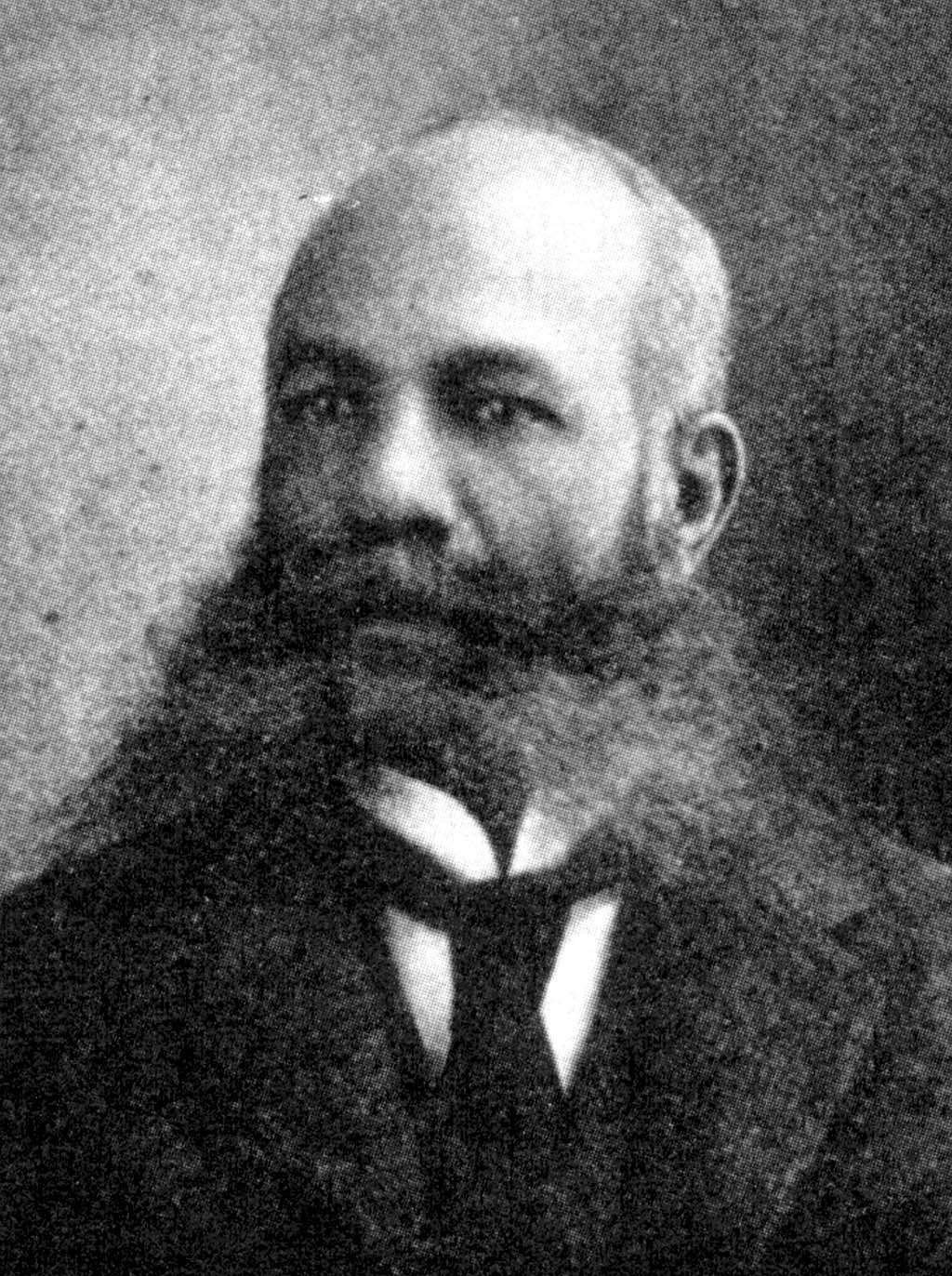 Born near Circleville, Ohio to Michael Miles and Mary Pompy, Alexander Miles is the 19th Century African-American inventor known best for patenting his design for improving the automatically opening and closing elevator doors.  The patent was issued on October 11, 1887 (U.S. Patent 371,207).

Miles moved to Winona, Minnesota in 1870 and there met his future wife, Candance J. Dunlap from New York City, New York. In 1879, Miles relocated his family to Duluth, Minnesota shortly after the birth of their daughter, Grace.

Before moving to Winona, Minnesota, Alexander Miles began exploring his passion for inventing, first by creating hair care products while working as a barber in Wisconsin. After Miles and his family settled in Duluth, Minnesota, he began operating a barbershop in the four-story St. Louis Hotel. By using his earnings to purchase a real estate office, Miles became the first African-American member of the Duluth Chamber of Commerce. In 1884, he erected a three-story brownstone building in Duluth, transforming the surrounding area to “Miles Block.” Shortly after, he began developing his concept to improve the function of the elevator door.

Despite John W. Meaker’s patented invention of the first automatic elevator door system (U.S. Patent 147,853) in 1874, many elevators still required the doors and the shaft to be manually opened and closed. Miles became concerned with the dangerous risks associated with elevators once he noticed a shaft door left open during a ride with his young daughter. Due to people forgetting to close the shaft doors before utilizing the elevator, there were many reported incidents of people falling into the shafts.

Although Meaker received the patent first, it was Miles’ innovation that made electric-powered elevator doors widely accepted around the world. Today, the influence of his patent is present in modern designs for elevator systems in which automatic doors are a standard feature.

In 1899, Miles and his family relocated to Chicago, Illinois where founded The United Brotherhood, a life insurance company which sold life insurance primarily to African Americans who usually could not get coverage from white-owned firms. Due to Chicago’s economic challenges at the time, Miles and his family relocated once again to Seattle, Washington. Partly because of the success of his invention, Miles was known to be the wealthiest African American in the Pacific Northwest region by the time of his death on May 7, 1918. In 2007, he was inducted into the National Inventors Hall of Fame.