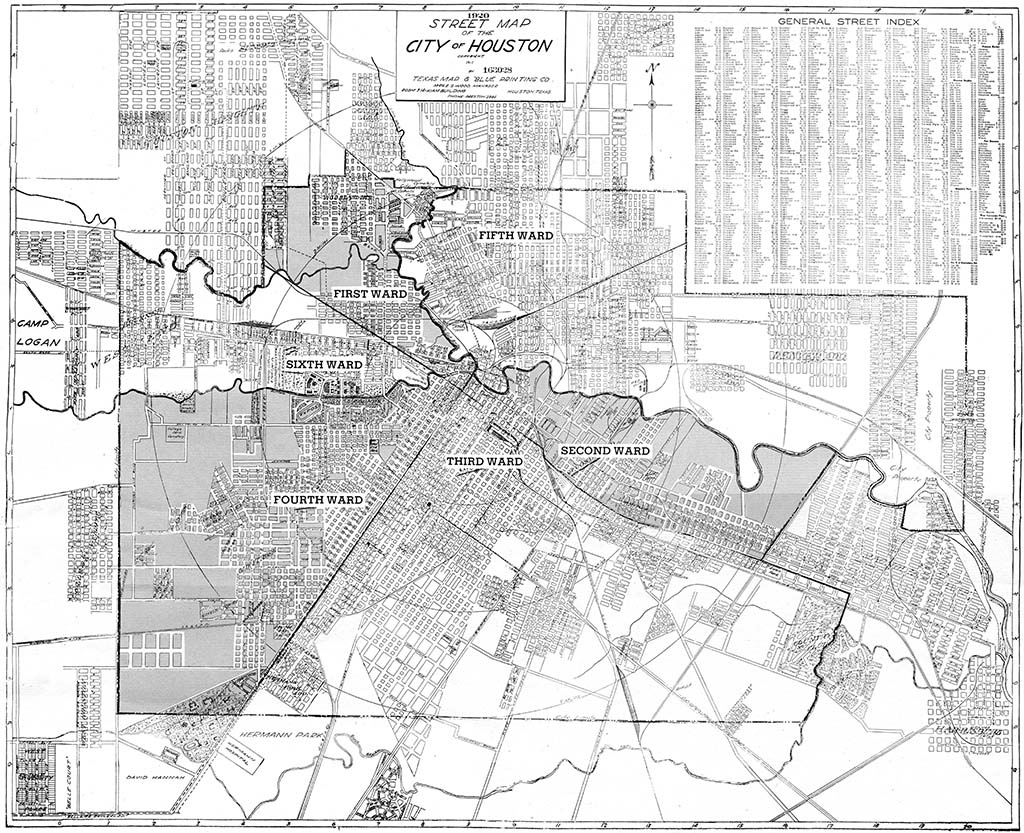 Born in 1892 in post-Reconstruction Marshall, Texas, activist-journalist Clifton Richardson, Sr., founded two newspapers and advanced the “New Negro” philosophy.  The son of former slaves, Richardson studied at Bishop College in Marshall.  Richardson and his wife, Ruby, whom he married in 1909, moved from Marshall to Dallas around the start of World War I.  Soon after the relocation he worked as a reporter for the Dallas Express, a black weekly.  Richardson then moved to Houston and worked first for the Houston Witness.  In 1916 he co-founded the Houston Observer and became its first manager and editor. Three years later he left the newspaper and started the Houston Informer in May 1919.

While Richardson ran for public office, openly filed lawsuits against local Democratic party leaders, held leadership positions in the NAACP, and ignored the threats of the Houston Ku Klux Klan, he also praised white civic leaders, politicians, and businessmen for their occasional acts of charity toward the black community. A proponent of economic solidarity, Richardson at various times owned a number of black businesses.  Richardson died suddenly and in 1939 at the age of 47.  Two of his three sons ran the Defender after his death.