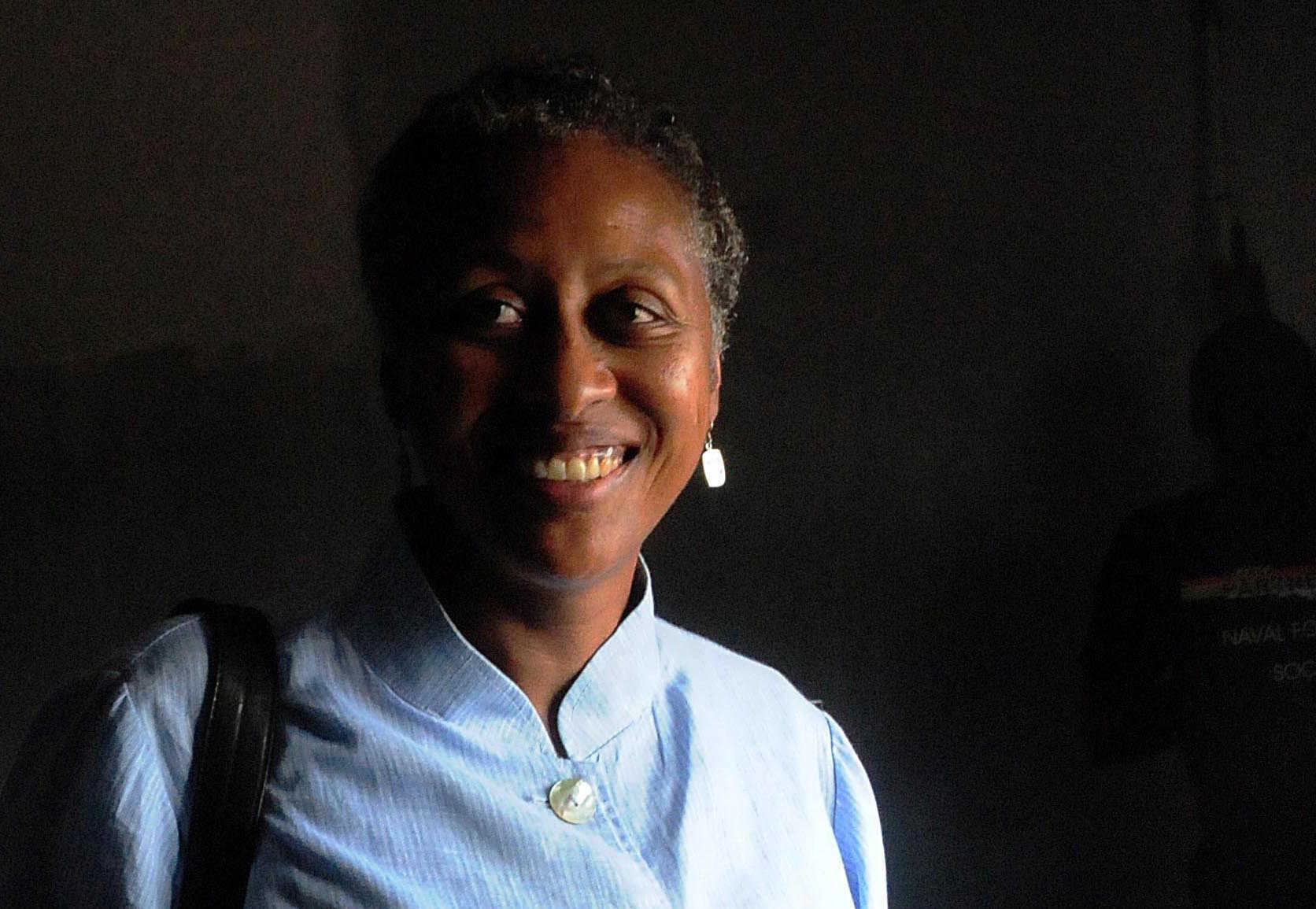 Eunice S. Reddick, an American diplomat and United States Ambassador to the Republic of Niger, was born in 1951 in New York City, New York. Reddick received her Master’s degree in International Affairs from Columbia University’s School of International Affairs in 1975 and then worked for several years at the Africa-America Institute in New York City, New York and Washington, D.C.

Reddick joined the U.S. Foreign Service in 1980 at the age of 29 and received her first overseas post the following year when she was assigned to the Consular Office in the U.S. Embassy in Harare, Zimbabwe. In 1983, she returned to Washington, D.C. and was assigned to the Bureau of Population, Refugee and Migration Affairs in the U.S. State Department to monitor USG assistance to African refugees. From 1986 to 1988, Reddick served as State Department Country Officer for Tanzania and the Indian Ocean countries in the Bureau of African Affairs.  Later, she was assigned as Senior Watch Officer in the Secretary of State’s 24-hour Operations Center.

In 1993 Reddick was the recipient of the Dean and Virginia Rusk Fellowship award. Through that award she spent a year as an Associate at Georgetown University’s Institute for the Study of Diplomacy. She then held two Deputy Director assignments in the State Department, the first in the Bureau of East Asian and Pacific Affairs (EAP) Office of Burma, Cambodia, Laos, Thailand, and Vietnam, and the second in the Office of International Development Assistance in the Bureau of International Organization Affairs. From 1997 to 2000, she was overseas again, serving as Chief of the Political Section at the American Institute (AIT) in Taipei, Taiwan.

Reddick received her second ambassadorial level appointment when she was nominated by President Barack Obama as Ambassador to the Republic of Niger on January 6, 2014.  Confirmed by the U.S. Senate on June 30, 2014, she presented her credentials to the Prime Minister of Niger on July 21, 2014.  Eunice Reddick continues to serve in that post.

Reddick is married to Marc M. Wall, the former Ambassador to Chad. The couple has two children, Gregory and Sarah.