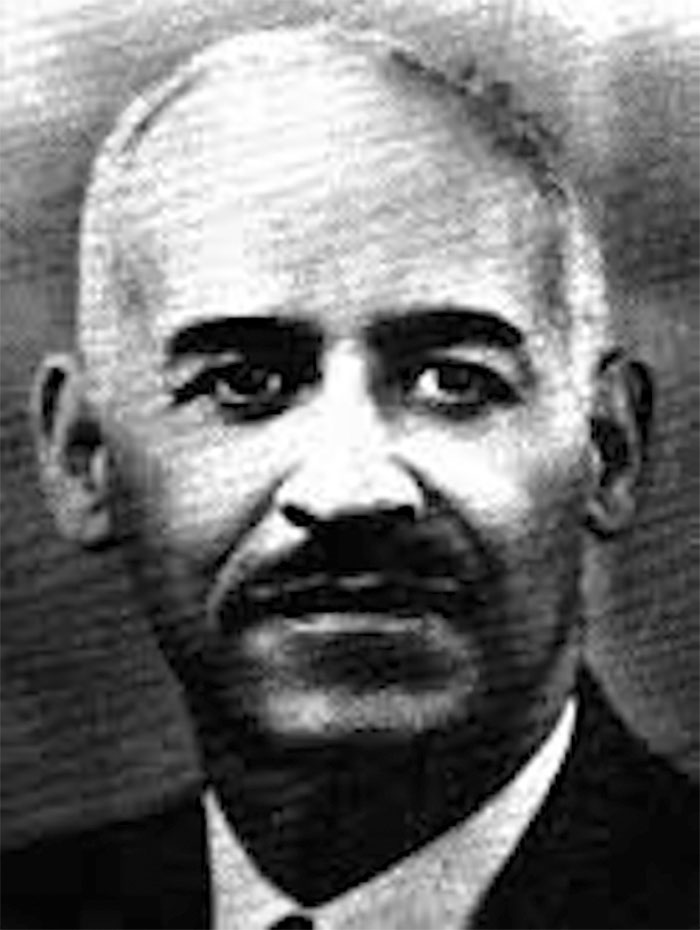 Will Mercer Cook served as the United States ambassador to the Republic of Niger from 1961 to 1964. Cook directed U.S. economic, social, and cultural programs in Niger, which included the Peace Corps. During the mid-1960s he also became the special envoy to Gambia and Senegal.

Will Mercer Cook was born on March 30, 1903, in Washington, D.C., to Will Marion Cook, a composer and Abbie Mitchell Cook, an actress and classical singer.  Cook had one sibling, Abigail, an older sister. During his childhood, he frequently traveled with his family as they performed at various venues throughout the United States and abroad.  Jazz superstar Duke Ellington lived on the same block in Cook’s middle class Washington, D.C. neighborhood.

Cook attended Washington, D.C. public schools and graduated from the historic Paul Laurence Dunbar High School in the city. In 1925 he earned his bachelor’s degree in French language and literature from Amherst College in Massachusetts and a teacher‘s diploma the following year from the University of Paris in France.  In 1929 Cook married Vashti Smith and they had two sons, Mercer and Jacques. Cook earned a master’s degree in French language and literature in 1931 from Brown University in Rhode Island and a doctorate from the same institution in 1936.

While still a graduate student, Cook was hired as an assistant professor of romance languages for one year at Howard University in Washington, D.C. After he earned his doctorate, Cook joined the foreign language faculty of Atlanta University in Atlanta, Georgia where he taught French until 1943.

During his career at Atlanta University, Cook received the prestigious Rosenwald Fellowship to conduct research abroad in Paris and the French West Indies. In 1943 Cook also became a professor at the University of Haiti. While in Haiti he authored the Handbook for Haitian Teachers of English and other studies related to the Haitian experience.

Cook completed his tenure in Haiti in 1943 and moved that same year to Washington, D.C. to accept what would become a permanent position as professor of romance languages at Howard University.  While at Howard, Cook continued to produce scholarship on Haiti and he translated the works of African authors.

During the late 1950s Cook shifted his career to focus more on international relations. In 1958 he became foreign representative for the American Society of African Culture and later an administrator in the Congress of Cultural Freedom.  President John F. Kennedy, in 1961, appointed Cook to serve as U.S. Ambassador to the Republic of Niger, a position he held until 1964. Cook also served from 1964 to 1966 as special envoy to Senegal and Gambia.

Upon the completion of his foreign relations service, Cook rejoined the faculty of Howard, serving as chair of the department of romance languages. He also became a visiting professor at Harvard University. During the final phase of his teaching career, Cook continued to produce scholarship and translate texts of African and Caribbean scholars. In 1969, he co-authored with Stephen Henderson the groundbreaking anthology The Militant Black Writer in Africa and the United States. In 1970 Cook retired from teaching, but continued to publish books and articles.