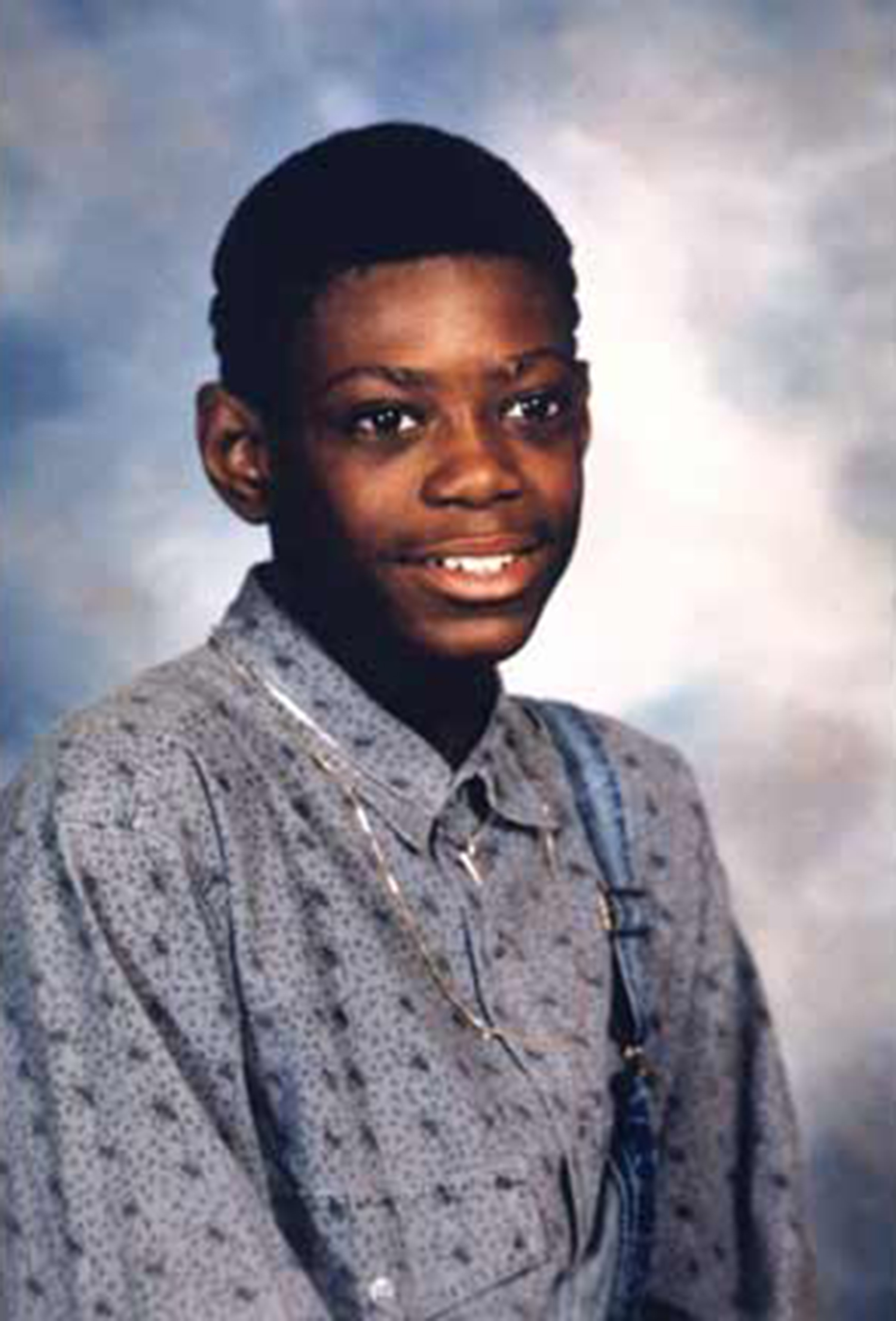 Phillip Pannell Jr., a 16-year-old African American, was shot and killed by Teaneck, New Jersey Police Officer Gary Spath on April 10, 1990. Pannell’s death contributed to the growing awareness of police misconduct across the United States as related to young African Americans and helped lead to the rise of the Black Lives Matter Movement twenty-three years later.

Philip Pannell Jr. was born on October 3, 1973 in Teaneck to Thelma Pannell-Dantzler and Phillip Pannell Sr. Pannell’s early life was difficult. He grew up with a father who struggled with drugs and alcohol and who was in and out of jail. Pannell himself got into trouble often fighting with the kids from outside his northeast Teaneck mostly Black neighborhood. The city of 38,000 was a mostly middle-class New York City suburb with a 25% Black population.

On April 10, 1990, someone called the Teaneck Police Department claiming he saw a boy with a gun among other teenagers in a schoolyard. Officers Gary Spath and Wayne Blanco responded to the call. When the officers arrived, they confronted Pannell who was holding the gun, a starter pistol that had been modified to hold bullets. Parnell and the other teenagers fled and Spath chased him, eventually opening fire and shooting the teenager in the back, instantly killing him. Spath said he shot Pannell as the teenager was turning around to fire on him. Many witnesses, however, said Pannell had his hands up when the shooting occurred. According to the police officers, a fully loaded .22 caliber pistol was recovered from the jacket pocket of Pannell.

An autopsy was conducted by the Bergen County Medical Examiner who originally indicated that Pannell was shot in the back with his hands down, supporting Spath’s account of him reaching for his gun. New Jersey Attorney General Robert Del Tufo, however, called the Bergen County Medical Examiner’s autopsy flawed and ordered a new autopsy. The second autopsy conducted by the state medical examiner, proved that Pannell had his hands up when he was shot in the back by Spath. That evidence supported witness accounts of the shooting.

Following the shooting Black residents of Teaneck staged a series of protest marches which attracted Rev. Jesse Jackson and Rev. Al Sharpton to the town. Some of the marches turned violent. Many protesters felt that killing of Pannell was the result of racial profiling and police brutality. Spath was arrested and tried in 1994 on the charge of reckless manslaughter but was acquitted. Soon afterwards he retired from law enforcement. Also, in 1994, the Pannell family settled a civil rights lawsuit against Teaneck for $200,000. In 1995, Teaneck resident Mike Kelly wrote a book called Color Lines: The Troubled Dreams of Racial Harmony in an American Town.