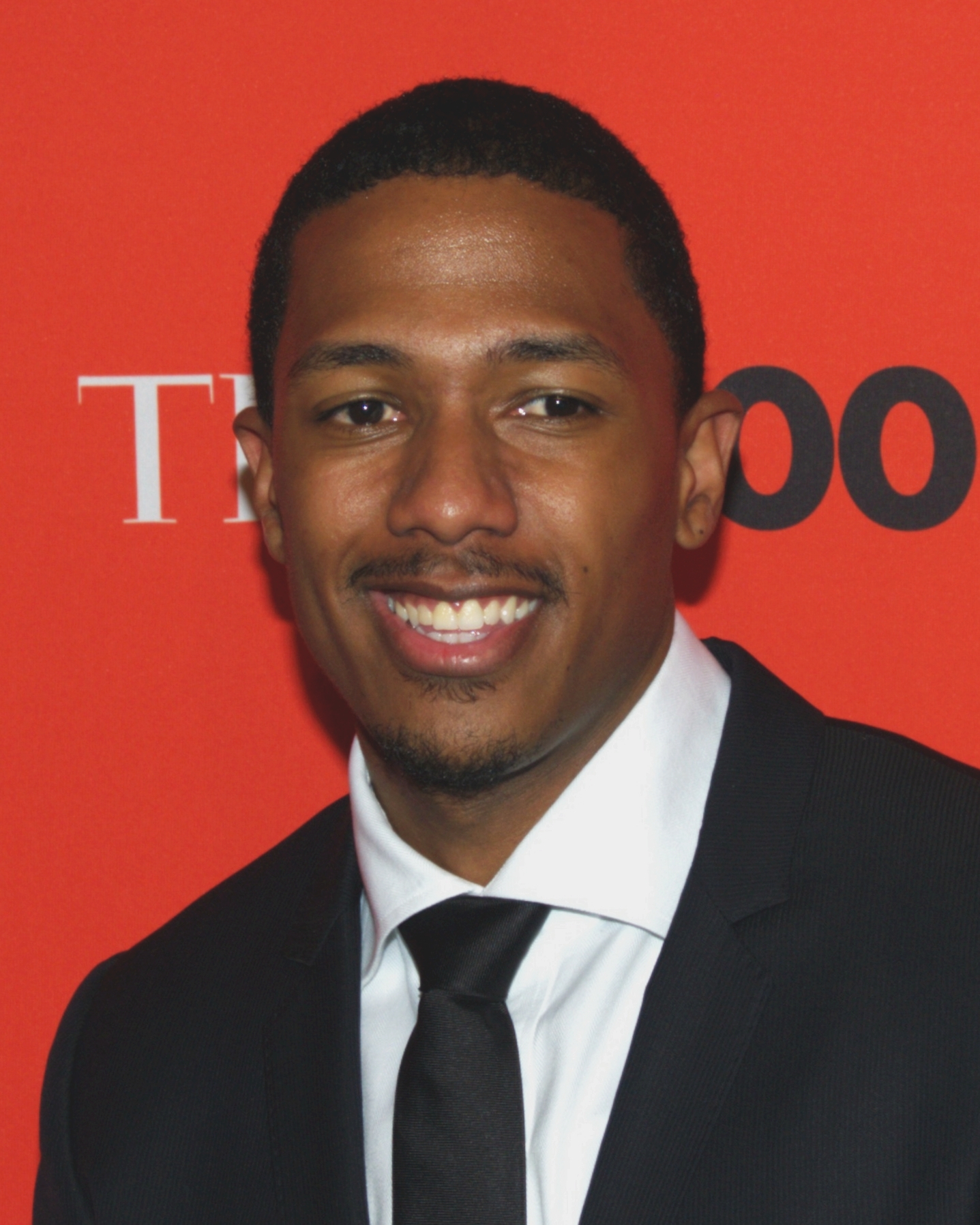 Nicholas “Nick” Scott Cannon is an American actor, rapper, and comedian. Cannon was born on October 8, 1980, to James Cannon, a televangelist, and Beth Hackett, an accountant, in San Diego, California. Cannon grew up in the Lincoln Park’s Bay Vista Housing Projects where he became affiliated with African American street gang the Bloods during his teenage years. After losing a close friend due to gang violence, Cannon decided to leave the gang and change his life. Cannon graduated from Monte Vista High School in Spring Valley, California in 1998.

After graduating high school, Cannon worked to become an actor. His big break came with a role on the Nickelodeon Sketch comedy show All That from 1999 to 2000. Cannon appeared on other TV shows during this period including Kenan & Kel, The Parkers, and Taina.

In 2002, Cannon hosted his first TV show, The Nick Cannon Show, which aired for two seasons in 2002 and 2003. He also began a music career in 2002 when he released his debut album, Nick Cannon, which included the hit single “Gigolo” that reached number 9 on the U.S. Billboard Hot Rap Song chart. From 2009 to 2016 Cannon hosted NBC’s America’s Got Talent. Cannon also hosted an MTV show, Wild ‘N Out, that aired for two years from 2007 to 2009 before taking a five-year hiatus and returning in 2013. Cannon has also hosted Lip Sync Battle Shorties (2017) and The Masked Singer (2019).

Despite his success, Cannon’s career also included several controversies including a high-profile rap feud with rapper Marshall “Eminem” Mathers III where both rappers exchanged insults about each other on their rap records. The most widely-known controversy came to light on in July 14, 2020 when Cannon was fired by Viacom CBS because he made racist and anti-Semitic remarks about Jews and called white people savages on his podcast with guest Professor Griff.

In 2008 Cannon married singer Mariah Carey. The couple had two children, fraternal twins, a daughter named Monroe and son named Moroccan Scott. The couple divorced in 2016. Cannon had a second son, Golden “Sagon” Cannon, with model Brittany Bell in 2017. Cannon also has lupus nephritis and was hospitalized in 2012 for kidney failure.

In 2016, Cannon enrolled in Howard University and graduated in 2020 with a bachelor’s degree in criminology/ administration of justice and a minor in Africana Studies.