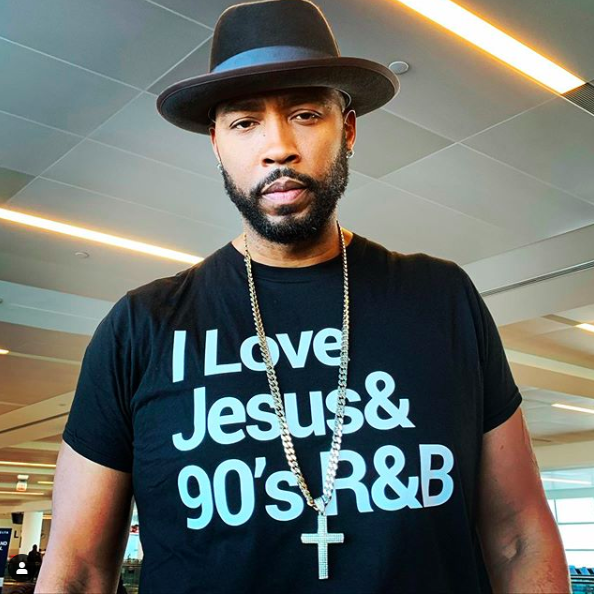 New Jack-Swing R&B singer Montell Du’Sean Barnett Jordan was born on December 3, 1968, in Los Angeles, California, and reared in the South Central section of the city. His parents were Elijah Jordan and Deloris Jordan. Montell had two sisters, Jennifer Jordan and Tracy Singley.

Jordan graduated from Junipero Serra High School in Gardena, California, in 1986 and enrolled in Pepperdine University in Malibu, California, with a major in communications. He joined the Omega Epsilon Chapter of Kappa Alpha Psi Fraternity in 1989 and received a Bachelor of Arts degree from Pepperdine in 1991.

In June 1994, Jordan and Kristin Hudson were married. They are the parents of four children, Sydney, Skyler, Chris, and Tracy.

In 1995, Jordan became celebrated with his first release through Def Jam label, “This Is How We Do It,” from the album that shares the title. The single peaked at no. 1 on Billboard Hot 100 and remained charted for 7 weeks. It also peaked at no. 1 on the R&B chart and remained charted for 8 weeks. It peaked at no. 11 on the UK Chart. Because of that hit record Jordan was nominated for Best Male R&B Vocal Performance at the 38th Annual Grammy Awards in 1995 as the album sold more than a million copies and became his biggest hit. The following year, in 1996, Jordan released the album More… that sold over 500,000 copies.

In 2010, Jordan left the music industry to become the worship leader at Victory World Church in Norcross, Georgia. However, five years later, in 2015, he performed at the New York Knicks vs. Miami Heat game at Madison Square Garden in New York City.

In 2016, Jordan released an autobiography, Becoming Unfamous. The following year, in 2017, he and his wife, Kristin, released a marriage book in This Is How We Do It: Making Your Marriage a Masterpeace.

Montell Du’Sean Barnett Jordan returned to the stage in 2018, where he performed “This Is How We Do It’ at the 8th Annual Streamy Awards in Beverly Hills, California.