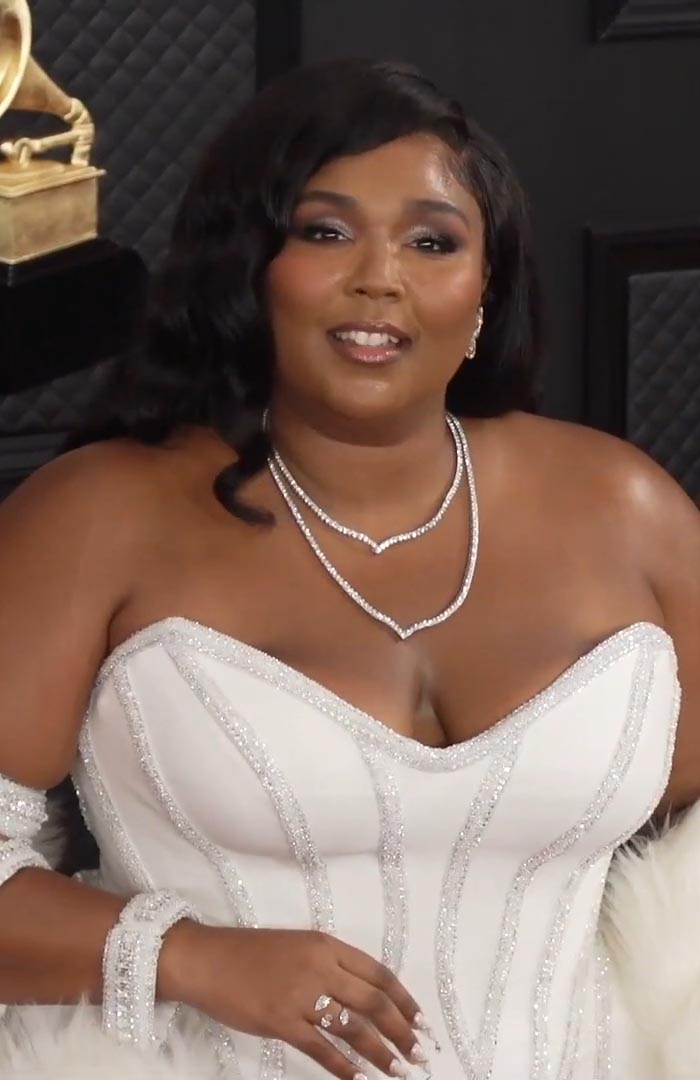 Melissa Viviane Jefferson is an American flutist, songwriter, rapper, and singer who performs under the name Lizzo. Jefferson was born in Detroit, Michigan on April 27, 1988 to Michael Jefferson and Shari Johnson-Jefferson. The family of five lived in Detroit until Jefferson was nine years old, and then they moved to Houston, Texas. At ten, Jefferson began playing the flute, trained by renowned music teacher Claudia Momen, and by fourteen, she began rapping under the name Lizzo and formed her first group called Cornrow Clique with a few friends.

Jefferson attended Alief Elsik High School in Houston, graduating in 2006. She briefly attended the University of Houston studying classical music before dropping out to focus on her music career. After the death of her father in 2009, Jefferson moved to Minneapolis, Minnesota in 2011. She lived out of her car for a year while trying to break into the music industry. Jefferson performed with several independent artists and was a member of Grrrl Prty before forming Lizzo & the Larva Ink, and the all-female trio, Chalice, which included friends Claire de Lune and Sophia Eris. We Are The Chalice, the group’s first album was released in 2012, and was successful locally. Lizzobangers, Lizzo’s debut album, was released in October 2013 and soon after she toured in the UK and US. Lizzobangers was re-released by Virgin Records in 2014.

Jefferson struggled with her weight since childhood, but her musical experiences led her to personal body acceptance. In 2014, she removed her clothes as she spoke of her newfound body acceptance for StyleLikeU’s “What Underneath,” a project promoted by Fracture Atlas, a non-profit service arts organization. While Jefferson has refused to publicly state her sexual preference, she is a fervent supporter of the LGBTQ+ rights movement.

In 2014, Jefferson, along with her Chalice bandmates, were featured on the song “Boy Trouble” on Prince’s album Plectrumelectrum. Later that year she made her first musical guest appearance on The Late Show with David Letterman, and released her second album on her own label BGSW in December 2015 entitled Big Grrrl Small World. Jefferson’s musical career was boosted by the use of her music in season three of the CBS series Broad City, the MTV show Wonderland, and the movie Barbershop: The Next Cut, in 2016. She released her extended play Coconut Oil also in 2016, and the EP reached 44 on US Top Hip Hop/ R&B album list. Jefferson then made appearances on the 19th season of RuPaul’s Drag Race as well as the NYC Pride’s Pride Island event, Coachella, and was profiled in a 2018 Teen Vogue issue.

In 2019 Jefferson lent her voice skills to the animated film UglyDolls. Her third album, Cuz I Love You sold 40,000 copies. The album included a deluxe version of “Truth Hurts, her biggest hit to date. Jefferson won four awards in 2019: New Artist of The Year from the American Music Awards, Breakthrough artist of The Year from Apple Music Awards, a Soul Train Music Award and a BET Award. In 2020 she won a second BET award, a Grammy, and a Billboard music award. Jefferson continues to highlight her flutist and vocal skills in her music.