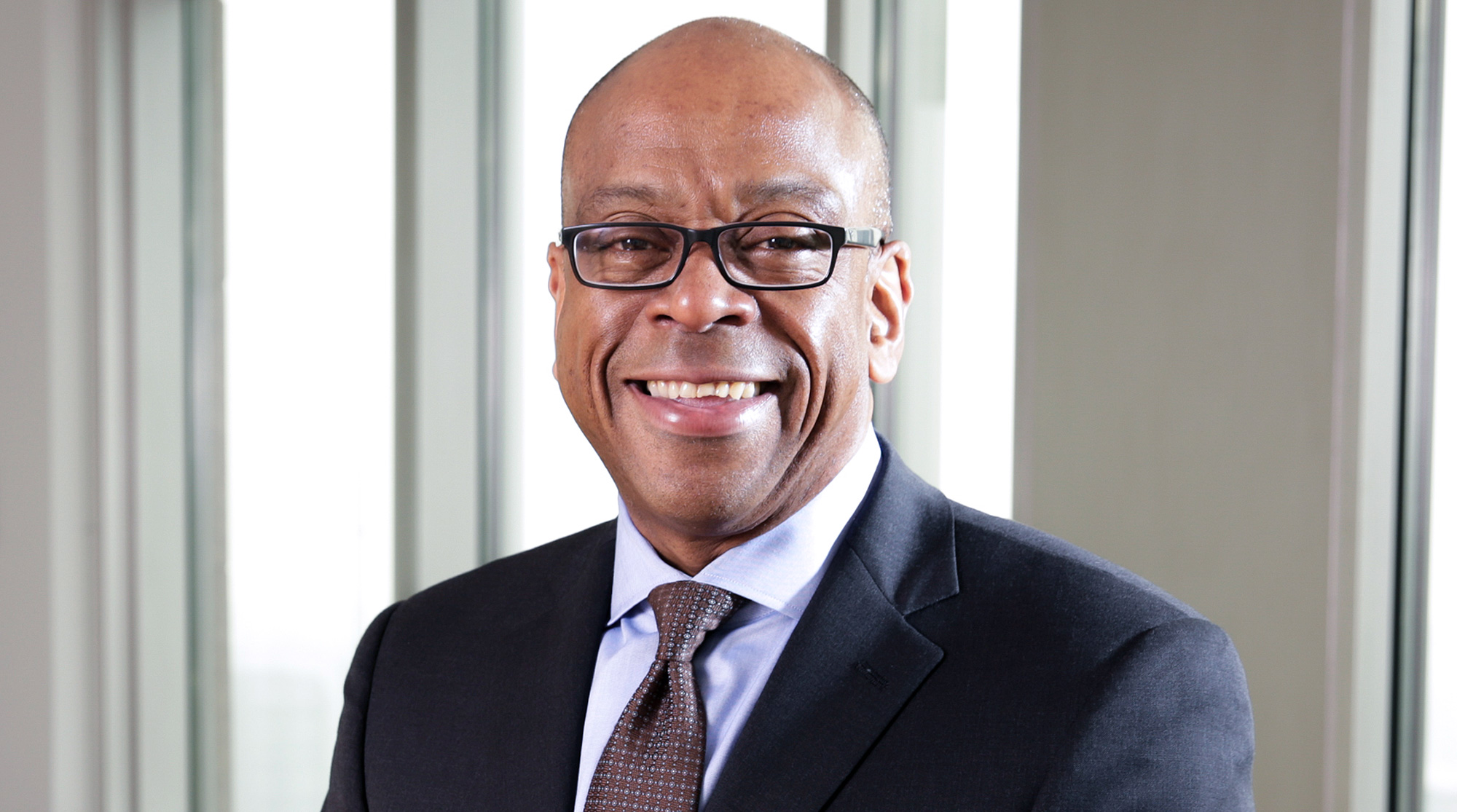 James F. Williams serves as the managing partner of the Perkins Coie office in Seattle, Washington, the largest law office in Washington State.

Born and raised on a small farm in South Carolina, Williams obtained his undergraduate degree in political science with honors from The Citadel (The Military College of South Carolina) in Charleston, South Carolina and was the recipient of a United States Air Force R.O.T.C. scholarship. Upon receiving an educational delay from his service obligation, Williams obtained his J.D. degree in 1988 from the University of Virginia School of Law, where he served as an executive editor of the Virginia Journal of International Law. After working for one year in private practice in Columbia, South Carolina, Williams began active duty service with the Judge Advocate General’s Corps for the Air Force, attaining the rank of captain.

Williams’ legal practice focuses on complex business litigation. He has also litigated civil rights cases, including Wilbur v. Cities of Mt. Vernon and Burlington, a class action suit for the American Civil Liberties Union in which he and his litigation team fought for the right of misdemeanor criminal defendants to have effective legal representation.

In 2004, Williams became the inaugural chair of the Washington Leadership Institute (WLI), which recruits, trains, and develops attorneys from traditionally underrepresented groups for future leadership positions in the bar and their local communities. He continues to serve as co-chair of the WLI. In 2014, Williams joined the American Law Institute (“ALI”). As the nation’s premier assembly of jurists, legal academicians, and practitioners, the ALI publishes the restatements of the common law for the benefit of courts and practitioners all over the country. In 2021, Williams received the Washington State Bar Association’s Justice Charles Z. Smith Excellence in Diversity Award and was honored by the Puget Sound Business Journal as one of the Power 100 business influencers within the region. Also in 2021, Williams helped create the Black Boardroom Initiative to increase the number of Black executives on public company boards.

Williams joined Sigma Pi Phi Fraternity in 2005 and served as sire archon (president) of Alpha Omicron Boule, the Seattle chapter of the fraternity, from 2015 to 2017. He is also a member of Omega Psi Phi Fraternity. Williams is married to Carolyn Ladd, a Seattle attorney, and has one daughter, Jacqueline. His mother, Annie Mae Williams, lives in Rembert, South Carolina, where James grew up.

Williams is the direct descendant of enslaved persons. He is proud that three of his great-great grandfathers registered to vote in South Carolina in 1868 – as soon as they could after emancipation.