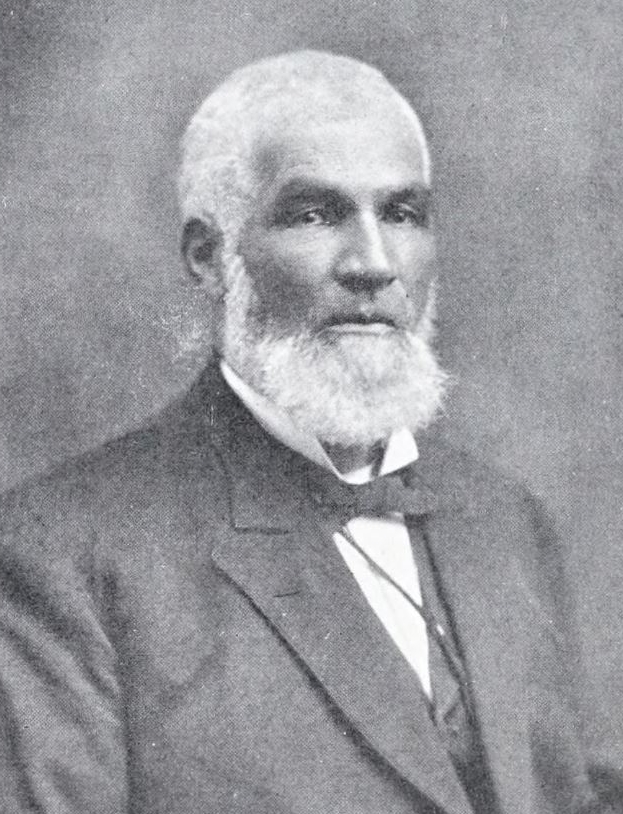 Isaac Lane was born March 4, 1834, in Madison County, five miles from the city of Jackson, Tennessee. His mother, Rachel, was an enslaved person belonging to his master and white father, Cullen Lane. Virtually abandoned by his parents, Lane suffered many of the harsh realities of slavery but because of his mixed racial heritage, he gained privileges denied to other enslaved people. The most important was the opportunity to attend religious services held by white Methodists. Christianity became his guiding light, and in his early twenties, he fully accepted the faith. Preaching the gospel and the education of other African Americans would become his life’s work.

At nineteen, Lane married Frances Ann Boyce, an eighteen-year-old enslaved woman from neighboring Haywood County, around twenty miles west of his plantation. From that union, they would have eleven children. In 1854, he joined the Methodist Episcopal Church and petitioned for a license to preach but was denied based on his race. He persisted, and in 1956, white officials of the Church granted him an exhorter’s license, a step short of being ordained as a minister. He would continue to work in this role with the church until the outbreak of the Civil War in 1861. The church’s stance on blacks in leadership changed during the war, and he was finally ordained as a pastor in 1865.

As an ordained minister, Lane led services for black congregations and rare for the era, gained many opportunities to preach before white Methodists. Opposition to these preachings led to black church burnings in the area. He remained undeterred, however, by the attempts to suppress his voice. Although never formally educated (enslaved people were barred from educational opportunities), he somehow learned to read and write through persistence and effort. After the Civil War, he increased his efforts to educate himself. Lane also needed income to support his large family. He acquired land and grew cotton to supplement the money he received from the church.

In 1870, during the Reconstruction Era, black members of the Methodist Church gathered in Jackson, Tennessee. They voted to separate and create the Colored Methodist Episcopal Church, now known as the Christian Methodist Episcopal Church. Lane rose quickly in church leadership and was elected the 5th Bishop in 1873. Lane used his role in the church to expand its reach by promoting churches and new clergy. Through these efforts, he and his fellow bishops saw the need to open educational opportunities to both the ministry and laypeople. With the church’s support, in 1882, Bishop Lane raised enough money to buy four acres of land and erect one building in the city of Jackson, Tennessee. Initially called the Christian Methodist Episcopal Church High School, it would later become Lane College.

Bishop Lane’s daughter, Jennie Lane, became the first teacher and principal of the new school, and in 1907, Bishop Lane’s son, James Franklin Lane, became the president of Lane College. Bishop Isaac Lane’s service to Lane College continued for the next thirty-seven years. Bishop Lane retired in 1914 from active ministry but never stopped working for the Christian Methodist Episcopal Church or the college that he had helped establish. Bishop Isaac Lane died on December 5, 1937, in Jackson, Tennessee, at the age of 103.