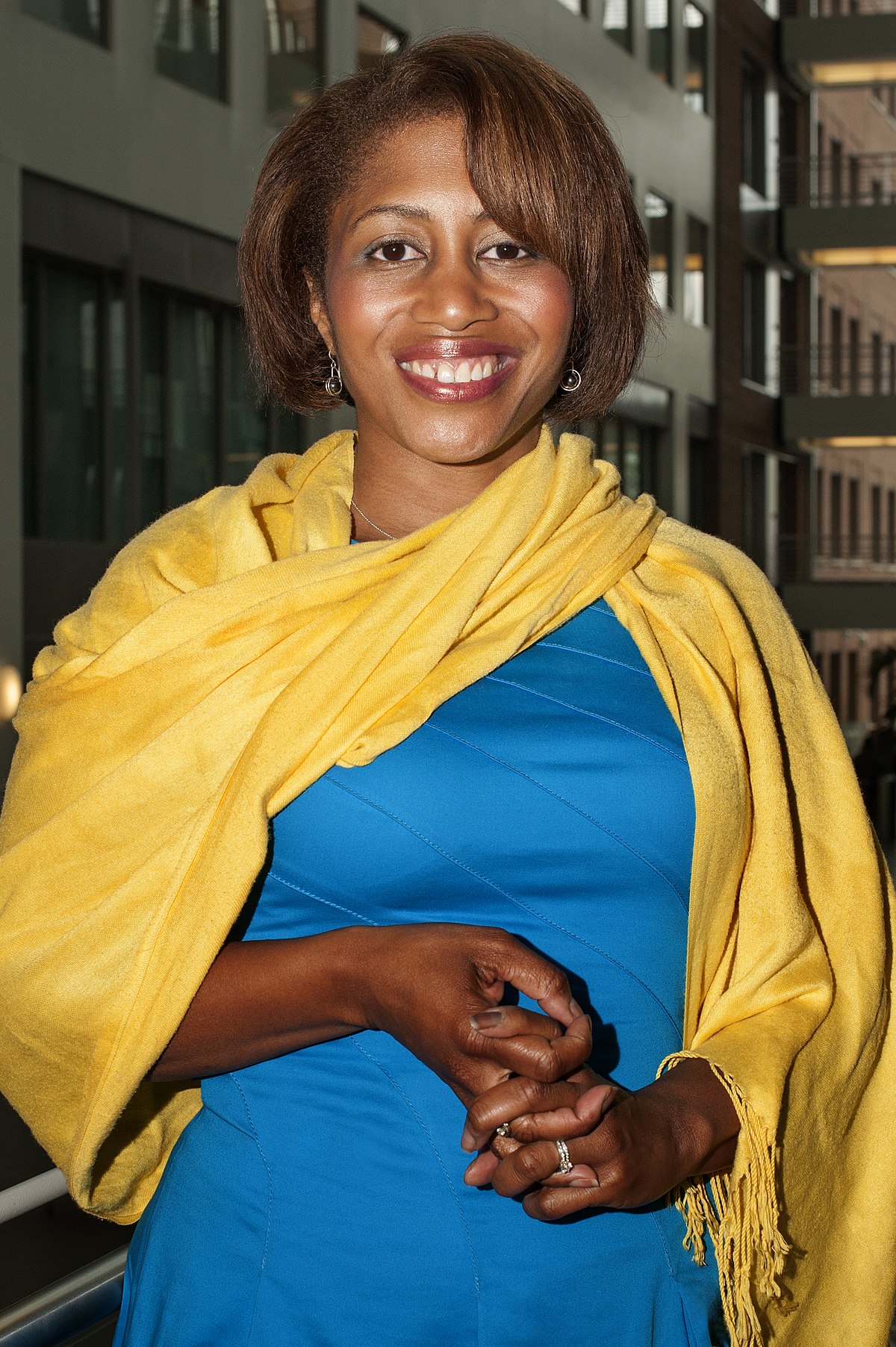 Dr. Michelle McMurry-Heath, an immunologist, medical doctor, and policymaker, was named President and CEO of the Biotechnology Innovation Organization (BIO) on June 1, 2020. She is the third chief executive of the world’s largest biotechnology advocacy group since its founding in 1993. In her role she is a leading spokesperson for the biotechnology industry in its ongoing campaign to find a cure for COVID-19, the Coronavirus.

Dr. McMurry Heath comes to BIO from Johnson & Johnson, where she worked for five years. Dr. McMurry-Heath first served as Worldwide Vice President of Regulatory Affairs for Medical Devices for two years at Johnson & Johnson. She then worked as Worldwide Vice President of Regulatory and Clinical Affairs and Global Head of the Evidence Generation department for three years. She also served as Vice President of External Innovation and Regulatory Science and Executive Director of Scientific Partnerships. Dr. McMurry-Heath was instrumental in bringing the company’s incubator, JLABS to Washington, D.C. She led a team of 900 people with responsibilities in 150 countries across the globe.

Before working for J&J, Dr. McMurry-Heath briefly worked for FaegreBD Consulting as the Senior Director of Regulatory Policy and Strategy. President Barack Obama called on her to conduct a comprehensive analysis of the National Science Foundation’s policies, programs and personnel, and then named her Associate Science Director of the FDA’s Center for Devices and Radiological Health, a role she held from August 2010 until September 2014.

Dr. McMurry-Heath was the founding Director of the Aspen Institute’s Health, Biomedical Science, and Society Policy Initiative Program, serving in that capacity from August 2004 to August 2010. She served on the Council on Foreign Relations as an Adjunct Macarthur Fellow on Global Health from August 2004 to August 2006 as well. She worked as Connecticut Senator Joe Lieberman’s top administrative aide for science and health and received training in science policy from the Robert Wood Johnson Foundation in San Francisco, California. Before that post she worked as a Senior Health Policy Legislative Assistant for the US Senate from January 2002 to September 2004. Dr. McMurry-Heath has spent twelve years working at research facilities before taking on policy and leadership roles in the industry.

McMurry-Heath obtained her BA in Biochemistry and Molecular Biology from Harvard University in 1991. She was the first African American graduate of the Medical Scientist Training Program, receiving her MD/PhD in Immunology from Duke University School of Medicine in 2000.

Dr. McMurry-Health lives in Washington, D.C., is married to Veterinarian Sebastian Heath, and the couple have one daughter, Isabella.