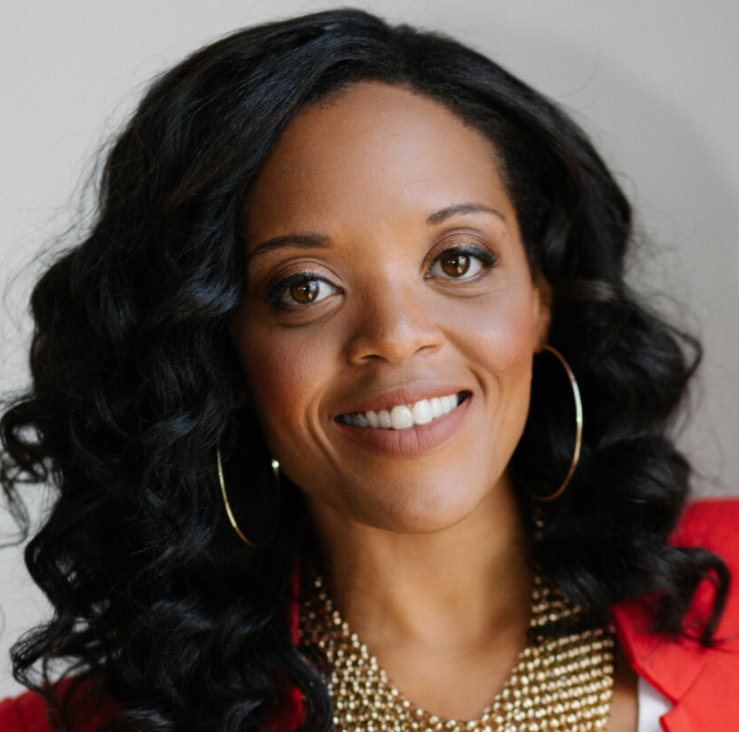 Danita Johnson is a business executive affiliated with the WNBA, NBA, and NBA G leagues. In December 2020, Johnson was appointed as the third woman and the first Black person to serve as a Major League Soccer (MLS) team president of business operations, for the DC United soccer team. This decision makes Johnson, 37, one of the highest-ranking female executives in the history of Major League Soccer. She also has over fifteen years of experience working in sales, ticketing, and business operations for several WNBA and NBA teams.

For the past six years, Johnson has been working with the WNBA’s Los Angeles Sparks in numerous positions. She began working with the Sparks as the vice president of ticket sales and service (2014-2016), then senior vice president of business operations (2016-present), and President and COO (2019-present). Johnson worked with the LA Clippers from 2017 to 2019 as the director of business development and operations, oversaw the Aqua Caliente Clippers (G League), developed new marketing and business strategies for the organization, and served as Interim Team President. Johnson was the director of ticket sales for the Washington Mystics (2013-2014) and severed as director and senior director of ticket sales for the Tulsa Shock WNBA team (2009-2013).

Danita Johnson was born and raised in Fayetteville, North Carolina, and attended Western Carolina University. While there, Johnson became a member of the Delta Sigma Theta sorority, Pi Gamma chapter. She graduated with a BA in Sports Management in 2005. Johnson is involved with the Boys & Girls Club of America, a member of Rotary International, and is a mentor with the WISE Within program.