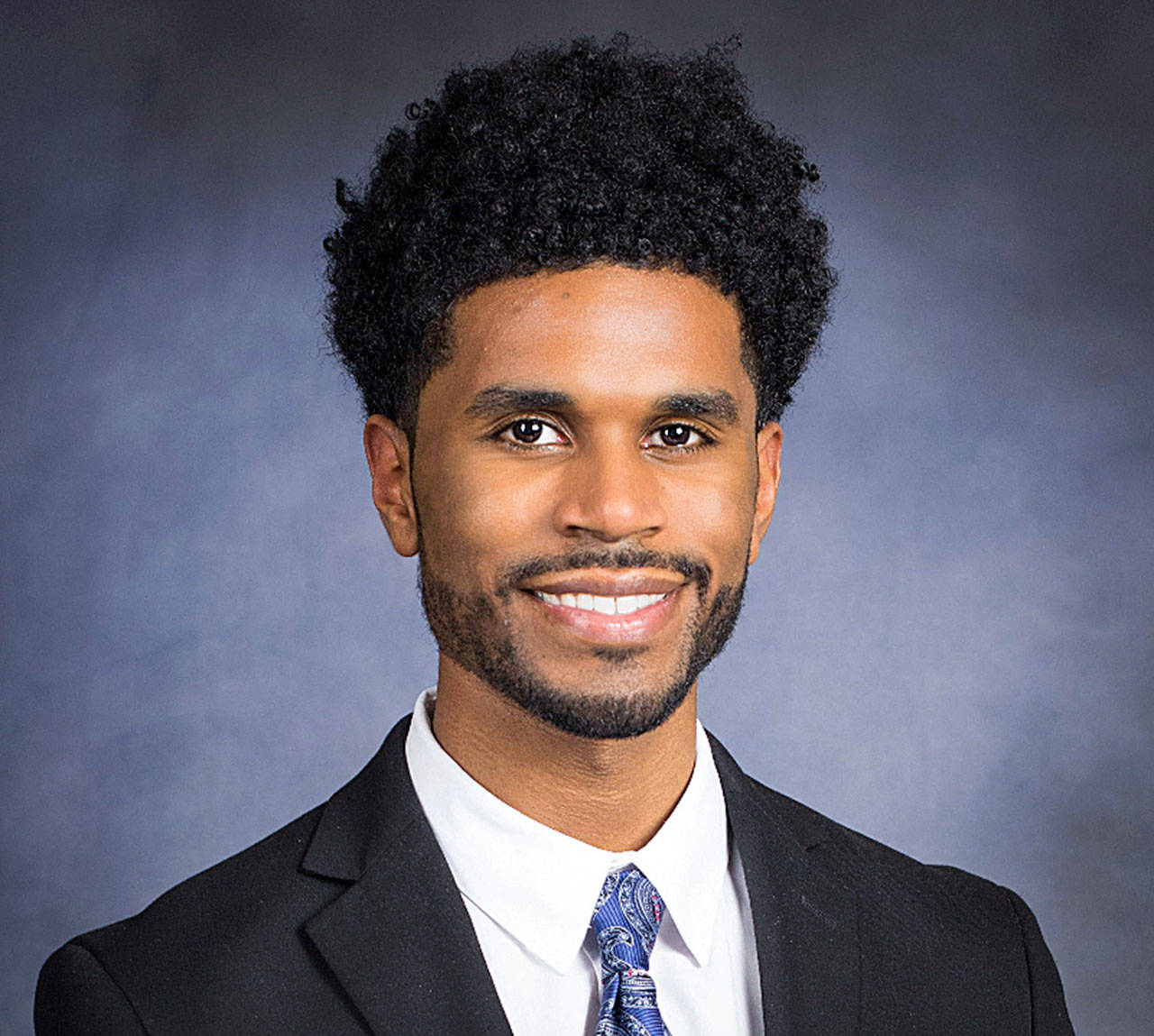 Jesse Johnson is the current Washington State Representative for the 30th Legislative District representing the cities of Federal Way, Des Moines, Auburn, Algona, Pacific, and Milton, as well as unincorporated parts of King County and a small part of Pierce County.

Rep. Johnson grew up in Federal Way, Washington.  His mother served in the United States Navy. Johnson apprenticed in his father’s painting and general contracting business. After graduating from Federal Way High School in 2008, Johnson enrolled in the University of Washington, graduating in 2012 with a B.A. in political science and government.  He then earned a Master of Education degree from the University of Washington in 2013, and concurrently earned Leadership Administration Certification as part of the UW Danforth Educational Leadership and Policy Program, where he received the Art of Leadership Award.

In 2017, Johnson ran for a position on the Federal Way City Council and won, defeating the incumbent. When he took office in January 2018 at age 27, he became the youngest city council member in Federal Way history. While on the City Council, Johnson secured resources for local youth violence prevention, increased access to affordable housing, advocated for greater oversight of the police, and led the effort to establish the city’s Senior Advisory Commission to elevate the voice of seniors around healthcare and housing issues.

In February 2020, Johnson resigned from the City Council after he was appointed by the King and Pierce County Councils to the Washington State Legislature representing the 30th Legislative District. His predecessor had resigned in December 2019.  In the legislature, Rep. Johnson serves as the vice-chair of the Public Safety Committee, and as a member of the Appropriations and Community and Economic Development committees. He was the prime sponsor of legislation to reform policing practices, and to establish statewide environmental sustainability education. He has also sponsored bills to promote housing justice, expand dental services for children, and to support at-risk youth and their families.

Rep. Johnson has also been involved in community service.  He served as a board member of the Federal Way Youth Action Team, a nonprofit helping underserved youth. He was a recipient of the 2019 Martin Luther King, Jr. Organizing Coalition Young Leadership Award.

Representative Johnson lives with his wife in Federal Way.