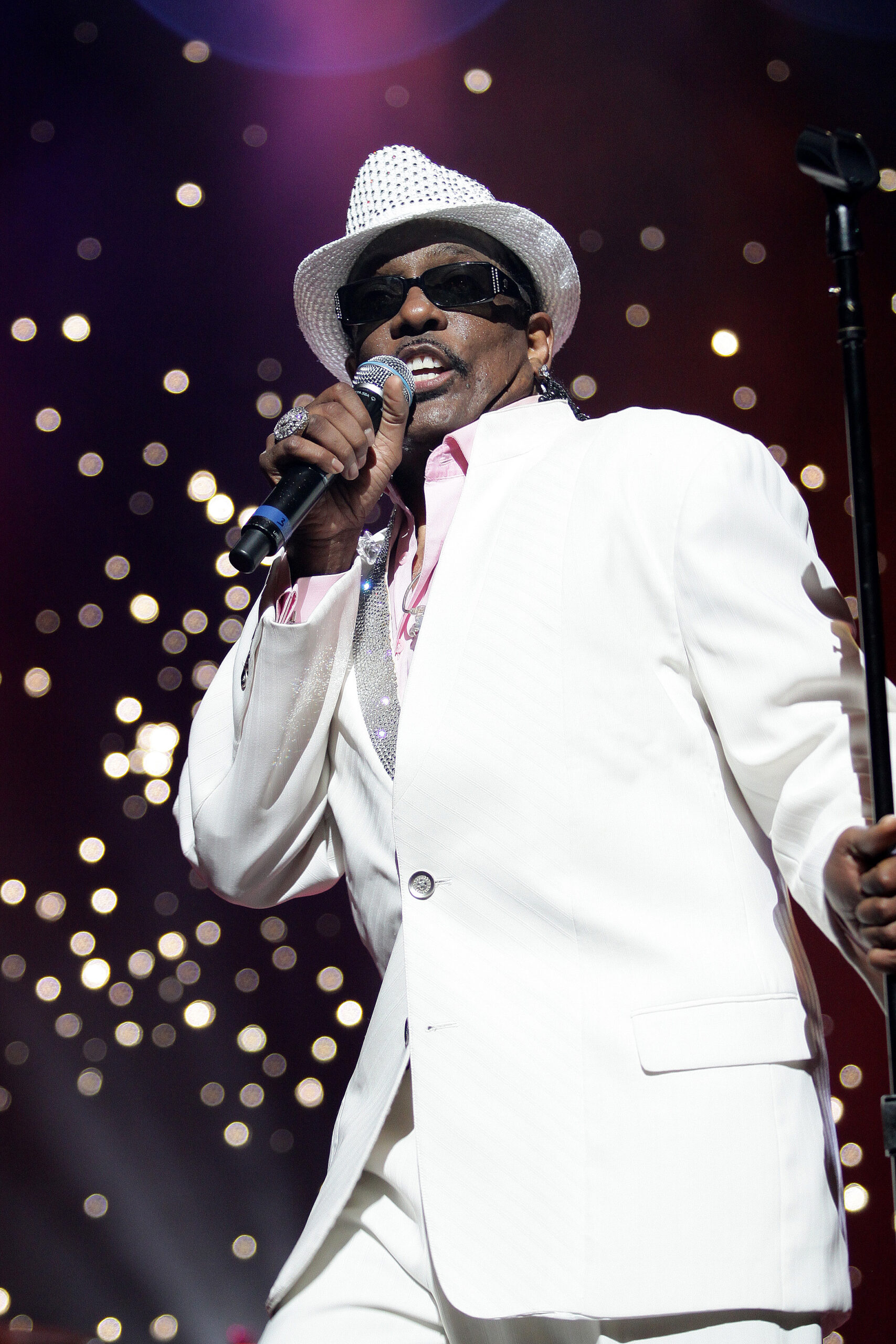 American singer, songwriter, and producer, Charles Kent Wilson, best known as Charlie Wilson, was born on January 29, 1953 to Reverend Oscar and Lucy Wilson in Tulsa, Oklahoma. His father was a Church of God in Christ minister. His mother was a pianist and minister of music in western Oklahoma for 45 years. Wilson has seven siblings: Ronnie, Robert, Claven, Loretta, Darla, Tawana, and Sharaun.

In his youth, Wilson often sang in church before his father’s Sunday sermons. In the fourth grade, he sang Tony Bennett’s signature song “I Left My Heart in San Francisco” to an auditorium of his elementary school peers. When he completed the last note of the song, he was stampeded by screaming girls and after recovering from the initial scare he realized he liked the attention. Wilson attended Dunbar Elementary School and Booker T. Washington High School in Tulsa, Oklahoma. He enrolled at Langston University (Langston, Oklahoma) and while there became a drum major for the Langston University Marching Pride. In 1967 Wilson, along with his brothers Ronnie and Robert, formed the Greenwood, Archer, and Pine Street Band, named for prominent streets in Tulsa’s Black Wall Street area. The band’s name was later shortened to the GAP Band. Wilson, as the band’s frontman, released several hit songs including “Outstanding,” “Yearning for Your Love,” “Party Train,” “Oops, Upside Your Head,” and “Burn Rubber on Me.”

Wilson’s first Grammy nomination was with the GAP Band in 1983 for “Where Are We Going?” for Best R&B Instrumental Performance. Once the success of the GAP band waned, Wilson found himself homeless and using drugs from 1993 to 1995. Wilson, however, married Mahin Tat, his former social worker at the 28-day drug rehabilitation program he completed in Acton, California in 1995. Upon his release from the rehab program, Tat provided a house for Wilson. Believing he would relapse without guidance, Wilson asked Tat to marry him and they were married in 1995.

Close friend, Snoop Dogg (Calvin Broadus Jr.), gave Wilson the nickname “Uncle Charlie.” On May 11, 2002, Wilson was presented an Honorary Master of Fine Arts Degree from Langston University and the Oklahoma State Regents for Higher Education. In 2003, Wilson’s first Top 10 solo hit entitled “Beautiful,” a collaboration with Snoop Dogg and Pharrell Williams, was released. Then in 2005 his album Charlie, Last Name Wilson hit No. 10 on the Billboard 200 chart.

In June 2009, Wilson and the GAP Band were presented the Key to the City of Tulsa, Oklahoma. With 13 Grammy nominations, two NAACP Image Award wins and a Lifetime Achievement Award by the BET Awards on June 30, 2013, Wilson shows no signs of stopping. In 2015, Wilson recalled his career journey in his best-selling autobiography, I Am Charlie Wilson. His solo album “In It to Win It” was released in 2017 and a collaboration with Bruno Mars, entitled “Forever Valentine,” debuted in 2020.

Wilson lives with his wife Mahin Tat Wilson in Los Angeles, CA. The couple have no children together.