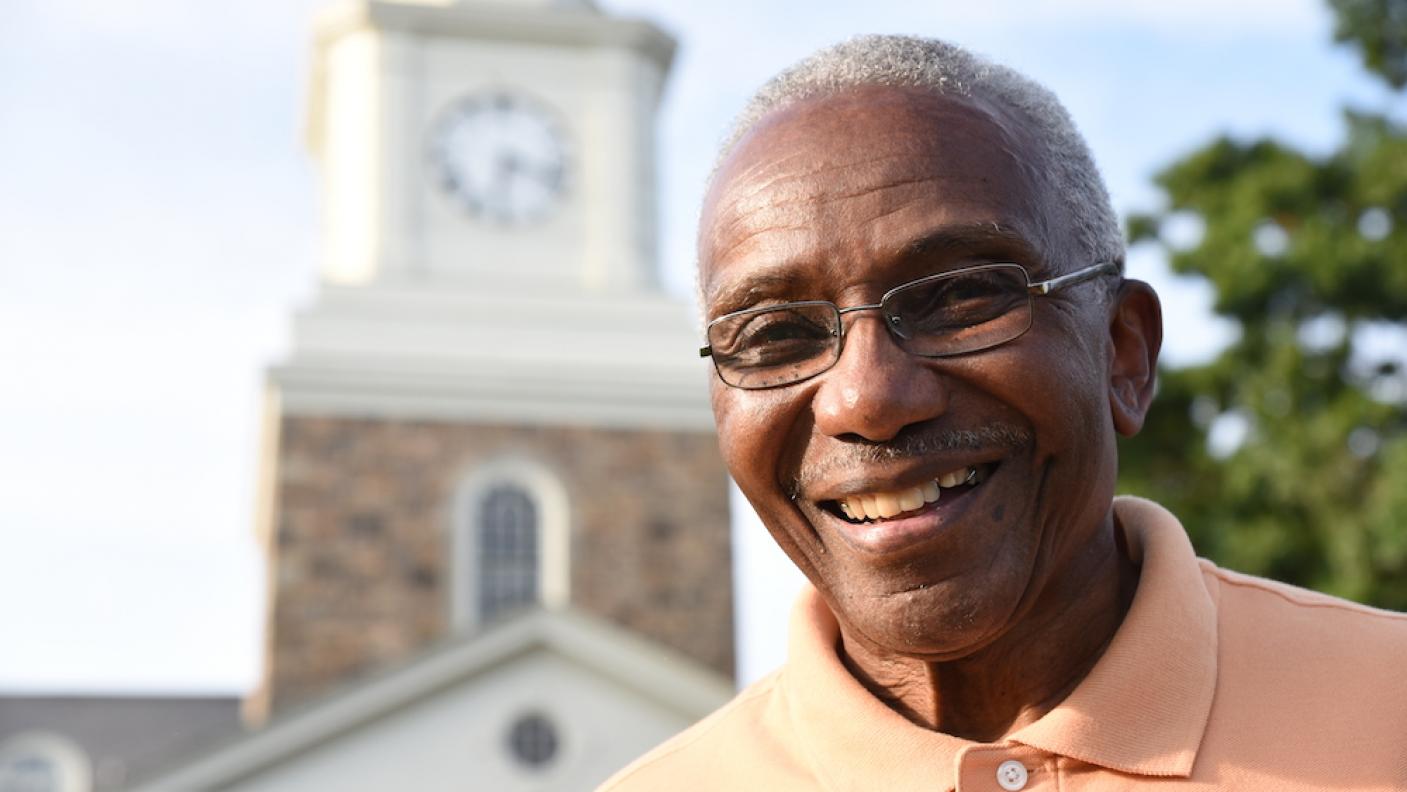 Dr. Eugene M. Deloatch is Dean Emeritus at Morgan State University in Baltimore, Maryland, and the founding Dean of the university’s Clarence J. Mitchell School of Engineering. His institution is credited with producing over 2,300 African American graduates in engineering, more than any other college or university in the history of American higher education.

Deloatch was born in Piermont, New York on February 3, 1936. He first attended Lafayette College in Pennsylvania, through a special program between Tougaloo College, Lafayette, and NYU Tandon School of Engineering, geared toward training engineers of color. Deloatch was a member of the cross country and track teams at Lafayette and was the Mid-Atlantic Conference half-mile champion in 1959, the year he graduated with degrees in Electrical Engineering and Mathematics from Tougaloo and Lafayette. Deloatch earned a Masters’ degree in Electrical Engineering in 1966, and a Ph.D. in Bio-engineering from Polytechnic Institute University, in Brooklyn, New York in 1972. He then worked as a faculty member at the City College of New York before becoming part of the faculty at Howard University in 1975.

Dr. Deloatch is a life member and fellow of the American Society for Engineering Education (ASEE) He also served as Chairman of ASEE’s Projects Board and was a member its Public Policy Committee. Dr. Deloatch also served as a member of the Editorial Board of ASEE’s Journal of Engineering Education, past Chairman of its College Industry Partnership Division, as well as Past Chairman of the Peer Review Committee. Dr. Deloatch became the first African American President of ASEE with his election in 2002.

A longstanding Chairman of the Council of Deans of Engineering of the Historically Black Colleges and Universities (HBCUs), Dr. Deloatch has received honorary doctorates from Lafayette (1988), Binghamton University (2004), and Tougaloo College in 2017. He officially retired from Morgan State University in 2016, and was honored in 2017 with the very award he helped to create, the Black Engineer of the Year award at Lafayette. In 2017 he was also inducted into the National Black College Alumni Hall of Fame. In 2019, Deloatch was selected as one of the inaugural recipients for the National Society of Black Engineers, Baltimore Metropolitan Area Chapter Legacy Achievement Award at the Reginald F. Lewis Museum.