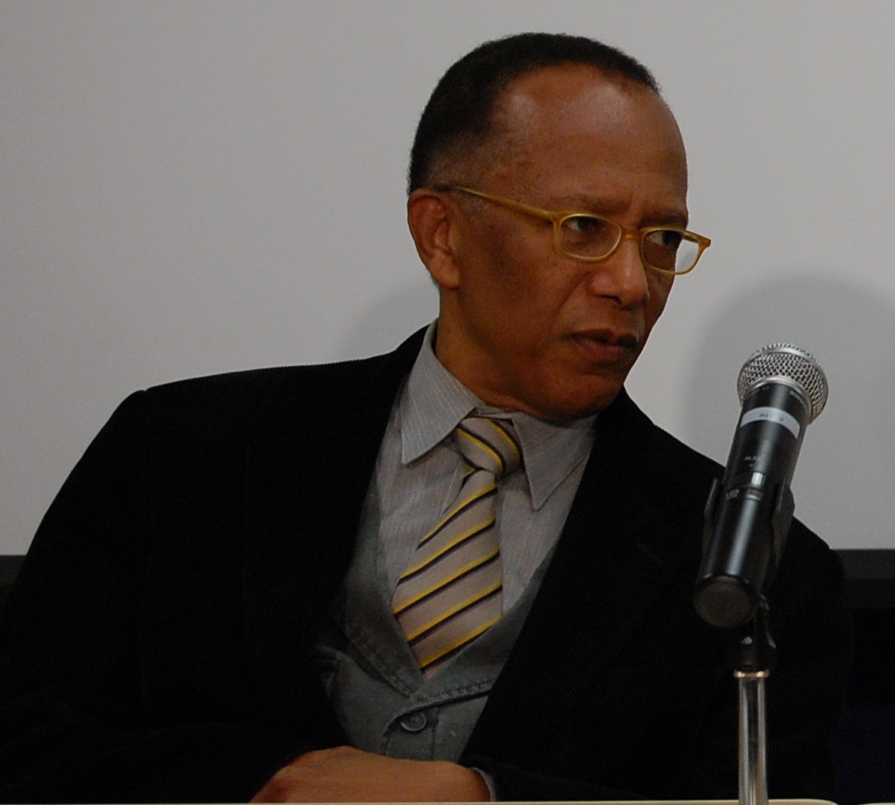 Born in Westmoreland, Jamaica on June 15, 1940, Orlando Patterson is one of the foremost sociologists in the United States. The son of Charles, a detective, and Almina, a seamstress, Patterson displayed academic talent at a young age. A frequent visitor to his local library, Patterson gained the scholarly skills that saw him rise to the top of his classes. Motivated by his mother, he earned a scholarship to the University College of the West Indies in Kingston, Jamaica, and graduated with his Bsc in Economics in 1962. He later earned a doctorate in Sociology at the London School of Economics in England in 1965. Patterson also served as a member of faculty at both colleges, before ultimately taking the role of Harvard’s John Cowles Professor of Sociology in 1971, where he now works today.

Patterson, whose scholarship focuses largely on race relations, slavery, and freedom, has written a number of important books including Slavery and Social Death which was published in 1982 and Freedom in the Making of Western Culture, published in 1991, which won the National Book Award for nonfiction the same year. Patterson also wrote The Ordeal of Integration, published in 1997. One of his most recent books is The Cultural Matrix: Understanding Black Youth, appeared in 2015. His most recent work, Modern Trafficking, Slavery, and Other Forms of Servitude, written with co-author Xiaolin Zhuo, was published in July 2018.

In addition to his scholarship, Patterson, has been a notable activist for disenfranchised communities. He served as the Special Advisor for Social policy and development to Prime Minister Michael Manley of Jamaica for eight years from 1972 to 1979. Patterson also was a founding member of Cultural Survival, a group which promoted the rights of the indigenous peoples in different countries around the world including Asia, Africa, and South America. Additionally, Patterson served as a board member for several years for Freedom House, an organization headquartered in Washington, D.C., which supports freedom and democracy around the globe.

Professor Patterson has won several awards throughout his career. In addition to his award for Freedom in the Making of Western Culture he was co-winner of the Ralph Bunche Award for the best book on pluralism from the American Political Science Association in 1983. He also won the Anisfield-Wolf Book Award for Lifetime Achievement for his overall work in 2016. The government of Jamaica awarded Patterson the Order of Distinction in 1999. Patterson has received honorary degrees from La Trobe University in Australia, the University of Chicago, and the University of California, Los Angles (UCLA). One of his more recent awards came in 2015 when the Institute of Jamaica awarded him the Musgrave Medal for his outstanding work in literature. Patterson married his second wife Anita (Goldman) in 1995, and the couple have one daughter, Kaia.