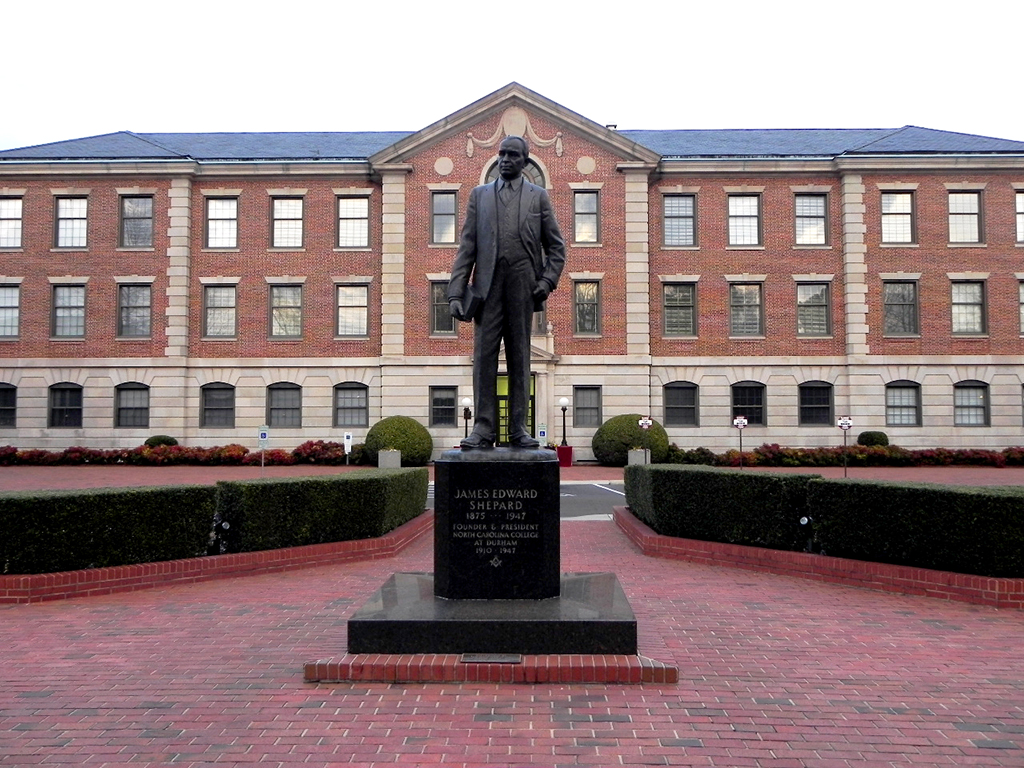 North Carolina Central University was founded in 1910 by Dr. James E. Shepard. The school was chartered in 1909 as a private institution, and opened the next year. When chartered, NCCU was called the National Religious Training School and Chautauqua. In 1923, the school was purchased by the General Assembly of North Carolina, at which time the private school was turned into a public institution. NCCU awarded its first baccalaureate degree in 1929. The college went through several name changes before settling on its current name in 1969. In 1972, NCCU became a part of the University of North Carolina.

Accredited by the Southern Association of Colleges and Schools, North Carolina Central University offers a plethora of courses and areas of study. Undergraduate studies are taught in 26 different areas, ranging from education and aerospace studies, to science and math and history. The school also offers extensive graduate studies. NCCU also gives students access to evening and weekend degree programs, distance learning, and continuing education. The university houses three colleges (College of Behavioral and Social Sciences, College of Liberal Arts, and College of Science and Technology) as well as five schools (School of Education, School of Law, School of Nursing, School of Business, and School of Library and Information Sciences).